If you are a big anime fan, one series which you absolutely cannot miss to watch is the “Boruto: Naruto Next Generation“. It is one of the best Japanese series in the anime culture. This television series is based on the manga series of the same name . A sequel to the very famous “Naruto” series, Boruto: Naruto Next Generation is directed by Noriyuki Abe. The first episode came out on April5, 2017. Since then the show has run through 225 episodes till date and is still continuing.

Watch the preview of the latest episode of Boruto: Naruto Next Generation.

The episode 225 of Boruto: Naruto Next Generation titled ” Showdown Between Best Friends” aired on November 21, 2021. It was one of the most intriguing episodes in this series. This episode begins with a face-off between two bestfriends, Cho- Cho and Sarada, which still has 15 minutes to start. Cho- cho, Inojin and Uchicha have a conversation where Cho- Cho promises to Inojin that she will fight her bestfriend and will win to become a chunin. Sarada on the other hand is less prepared to face her close friend.

We also see a small dispute between Shinki and Kawaki, where the former orders Kawaki to take the chunin battle seriously and watch it carefully. And eventually Kawaki admits that the match was worth watching. And in the meantime, the match starts between Cho- Cho and Sarada. Initially Sarada seems hesitant to fight her bestfriend . 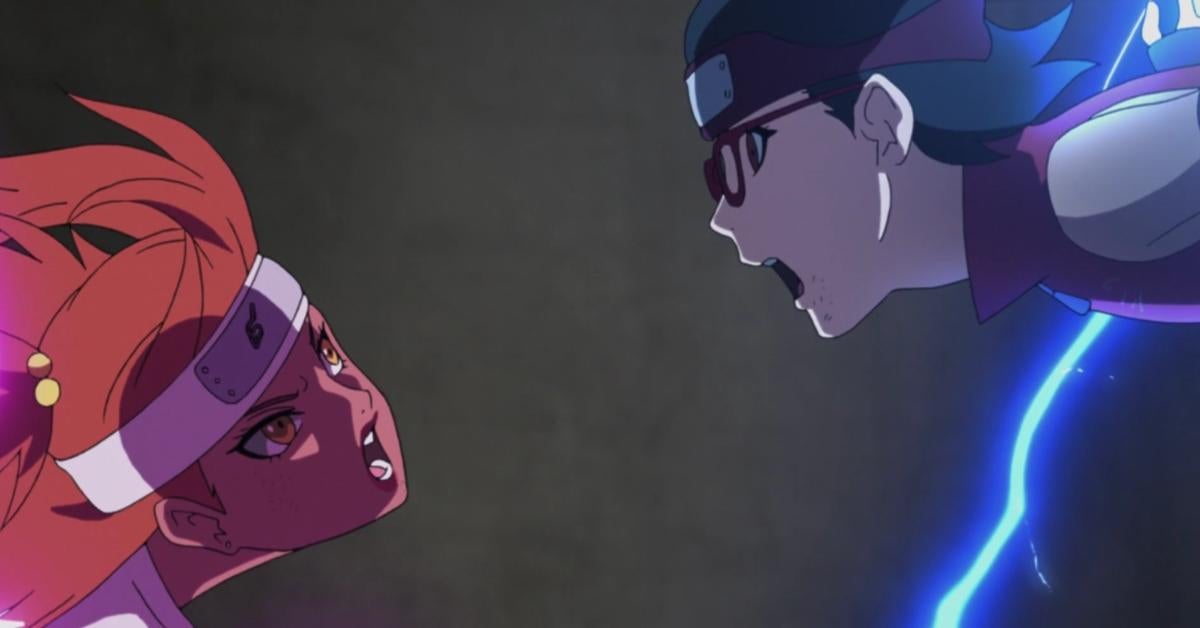 But in the middle of the match she gets a flashback where Sasuke asks her that what would she have done if Boruto was fully possessed by Momoshiki and went on to destroy her village. She immediately says that she would protect her village even if it ment killing Boruto.

After this flashback, Sarada finally prepares herself to have a serious match with her friend. Both Sai and Naruto were watching the match and were intrigued by it. Sai made a remark saying Sasuke should have been present to watch the match. Naruto says that he is already present and then we see Sasuke in the shadows. Sarada evenrually wins the match and Sasuke congrats and appreciates her. 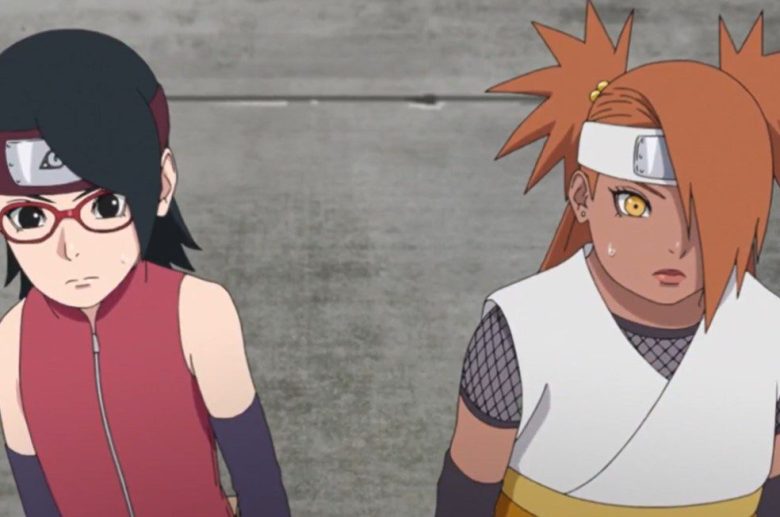 At the end of Episode 224 we see Amado being kidnapped. In this episode, Boruto and Mitsuki finds Amado surrounded by some men and spy on him. Amado is offered a huge amount of money so that he could produce ninja tools for their village so that they can protect themselves. There is also a possiblity they might misuse it to expand their territory.

Boruto and Mitsuki thought that the scientist, Amado might turn out to be a traitor. But surprisingly he does not and admits that he is indebted to the Leaf village and turns down the offer. The kidnappers force Amado, but Boruto and Mitsuki rushes to save him so that they can go back to the village to see the match. 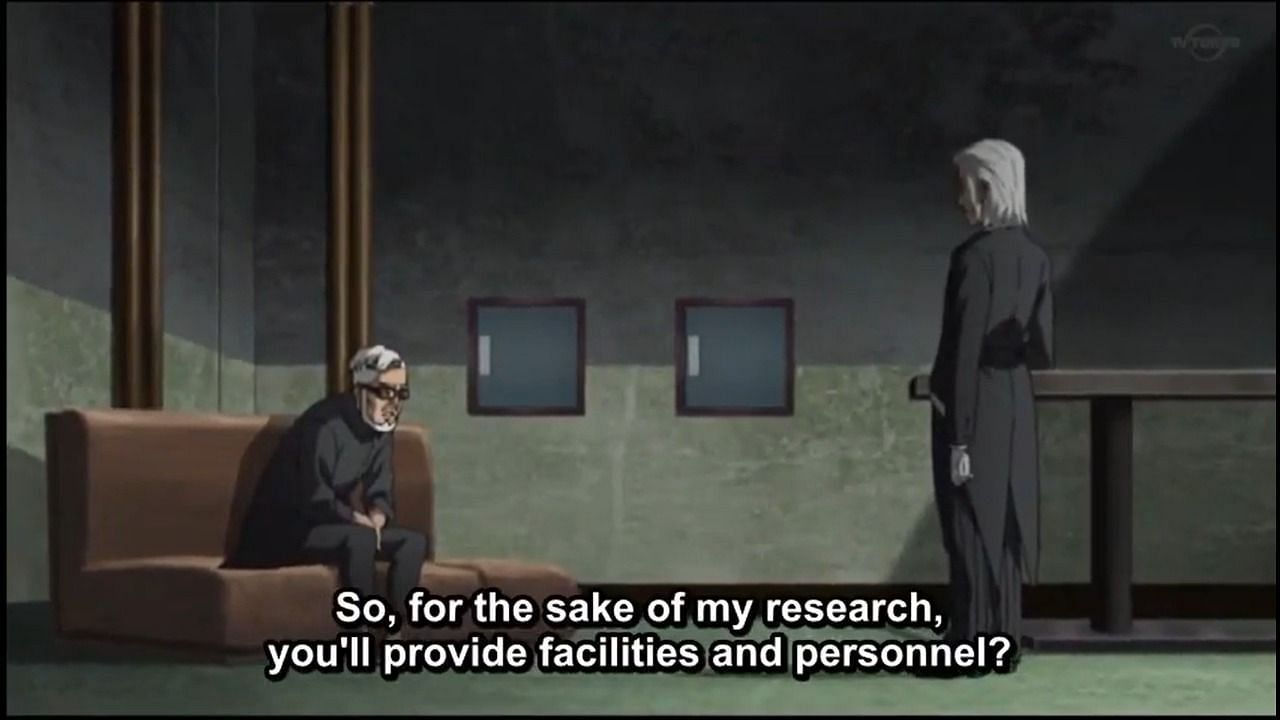 Boruto: Naruto Next Generation Episode 226: Release Date And Where To Watch.

Episode 226 of Boruto: Naruto Next Generation is titled “Samurai vs Scientist” and is all set to be released on November 28, 2021. This episode will also continue with the on- going chunin exam. 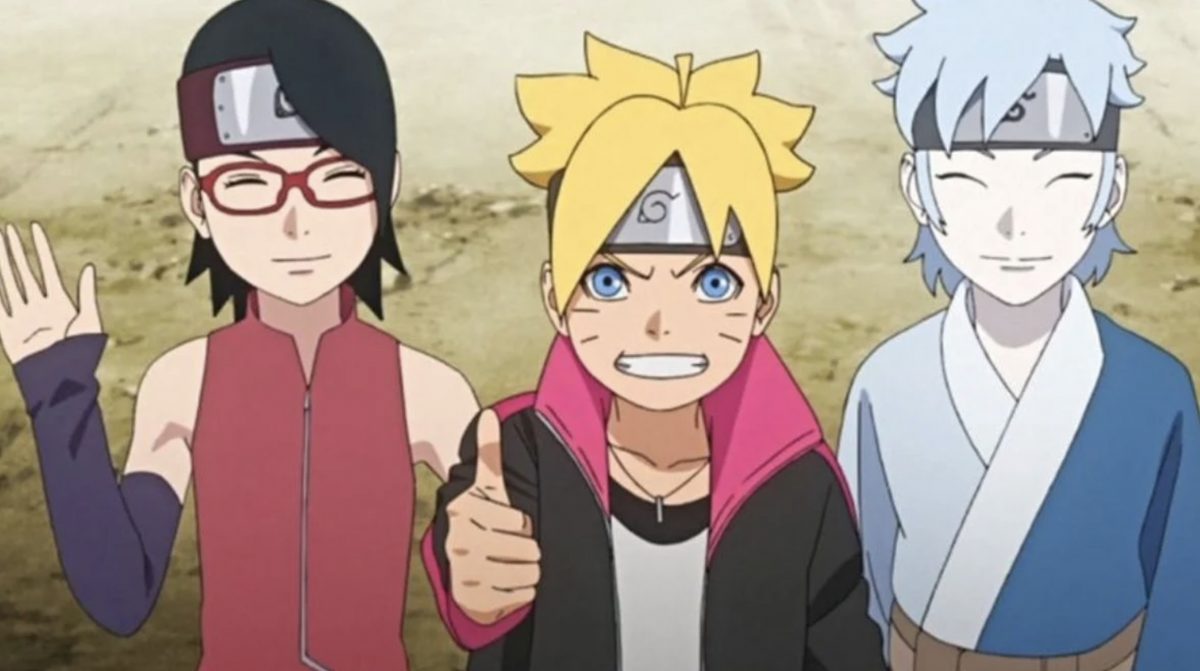