One of the anime series that have blown up recently is “Kaiju No. 8”. It gained popularity in a very short period of time. It is listed as 9th most famous series. In English this series is known as “Monster #8”. Kaiju No. 8 Anime will be based on the  Japanese manga series which is illustrated by Naoya Matsumoto. This series began from July 3, 2020 and pulishes 3 chapters a month. Due to its amazing storyline and popularity fans are wishing to see this series as an anime adaptation.

Watch the trailer of Kaiju No. 8 Anime trailer

What makes this series interesting is its fresh plot which involves monsters, defence forces etc. The storyline is simple yet intriguing.

Japan has been threatened by Grotesque, Godzilla- like monsters which are called “kaiju” in Jpanese for many years. In order to kill these monsters, a Japanese Defense Corps has been formed who risk their lives to protect the country. After killing these beasts, their remains are cleaned by “sweepers” who work under the Professional Kaiju Cleaner Corporation.

Now, the main protagonist of this series, Kafka Hibino, a 32 year old man is a sweeper and is highly unsatisfied with his job. His ultimate dream is to become a part of the Defence Force and kill kaiju for a living. On the other hand his childhood friend Mina Ashiro becomes a Commander of the Defence Force’s Third Unit. But with the admission of an ambitious 18 year old recruit named Leno Ichikawa into the cleaning team, he once again remember about his long- lost dream. 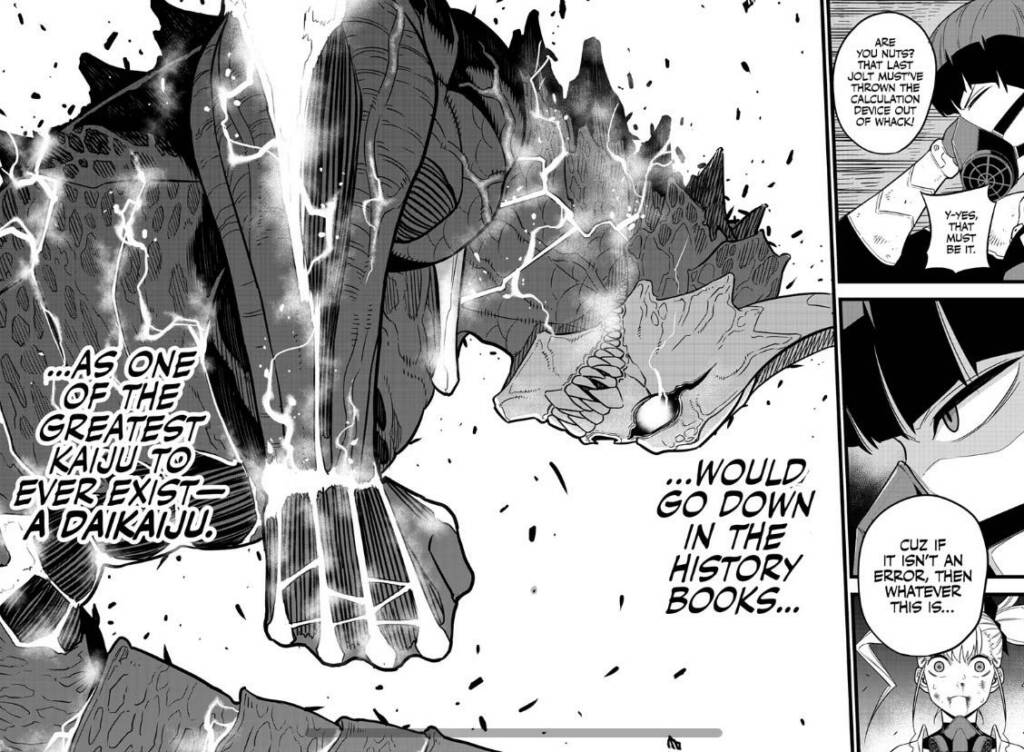 But after a series of unfortunate events, a monster flies inside of Kafka’s mouth during a small talk. This parasite turns him into humanoid monster. He gains supernatural strength when he turns into a monster. He becomes the first kaiju to escape the Defense Force. He sees this oppurtunity to help the Defence Force.

There has been some news and speculation regarding the anime adaptation of the manga series Kaiju No. 8. If there will be enough content available by 2023, then the confirm news of anime adaptation may breakout in December 2023 during the Jump Fest Festival. According to some sources Kaiju No. 8 Anime will air for 3- 6 months after the initial announcement which is mostly suspected in April 2024 or July 2024. 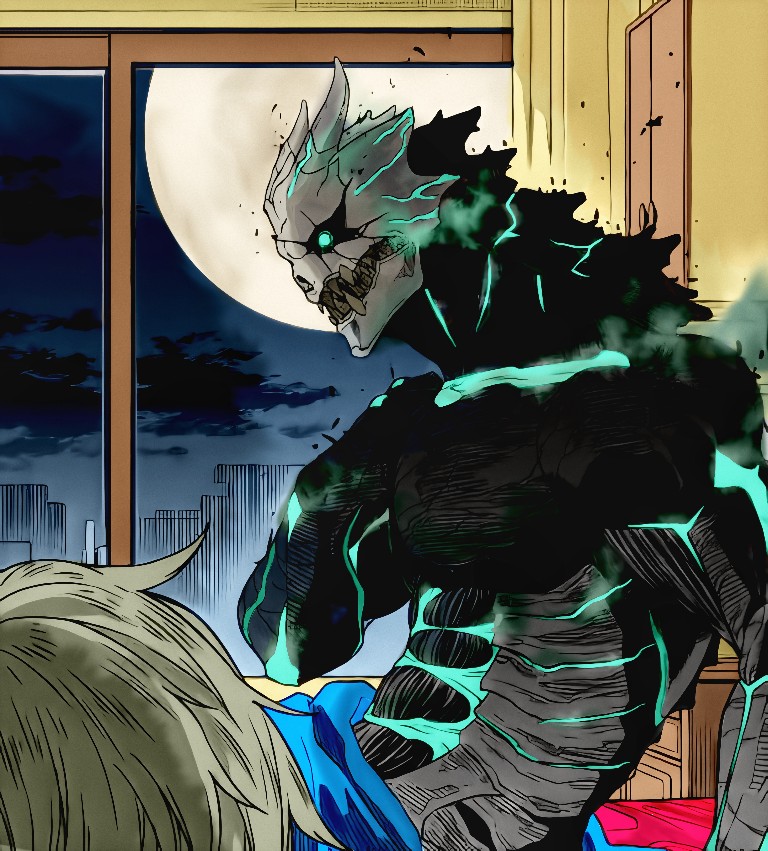