Riverdale one of the most famous teen drama television series is based on characters of Archie Comics. It is produced by Warner Bros and adapted by The CW. The initial plot of the series focused on a group of highschool friends living in Riverdale  who together tries to find the murderer of their friend, Jason Blossom and tries to unveil all the secrets of their ancestors. Each season comes with a different storyline in which this group of friends stay together and tries to solve all the mysteries.

Season 5 of Riverdale had left everyone on a cliffhanger and because of that people became curious about what Season 6 would bring in. The first and second episode of Riverdale aired on 16th and 23rd November, 2021 respectively and it is all set to release the 3rd episode real soon.

The 1st Episode of Season 6 is titled “Welcome to Rivervale”. Yes you read it right, Season 6 has changed its name to “rivervale”. It is said that Rivervale is an alternate Riverdale universe. The main reason for this change of name told by Roberto Aguirre- Sacasa was to explain how Sabrina Spellman can return to life. This episode is narrated by Jughead himself. 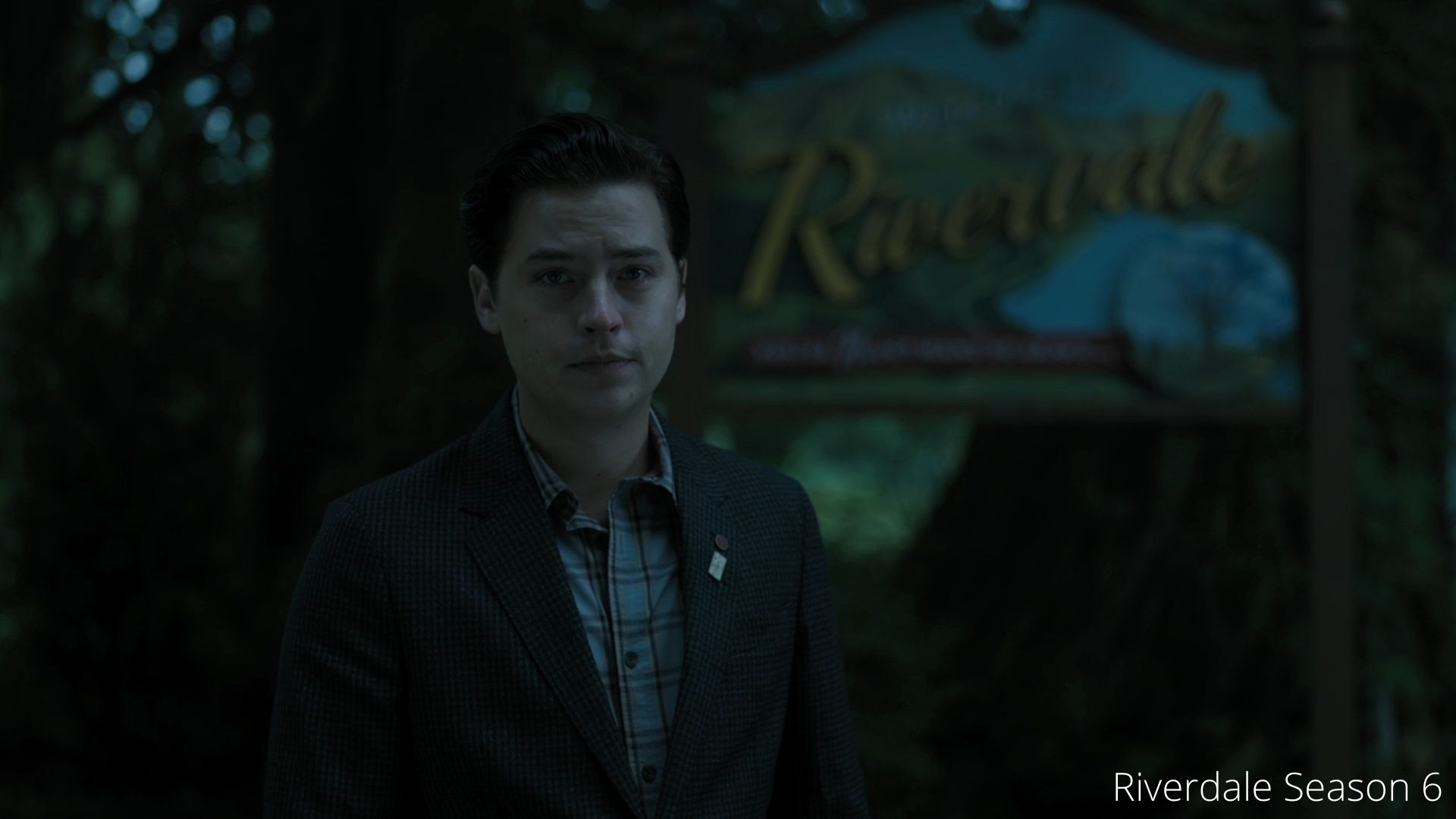 In this episode Betty and Archie’s relationship seems to have advanced where they aare planning to have a baby but are unable to conceive even Jughead and Tabitha have taken a big step in their relationship by moving in together. Veronica and Reggie become the new powercouple of the town . At the end of this episode of “Rivervale” coming together for a ritual sacrifice leading to the death of Archie where Cheryl reached to his chest yanking out his heart. This episode takes a supernatural turn.

The 2nd episode of Season 6 is titled “Ghost Stories” and will be released on 23rd November, 2021 a.k.a today on the CW Network. Cheryl offered Archie to the Maple Maiden in the last episode. She will also hold expectant Betty under her clutches. According to some sources, a spirit from folklore, La Llorona will arrive in Rivervale to her revenge and cause a havoc in this rainy town. 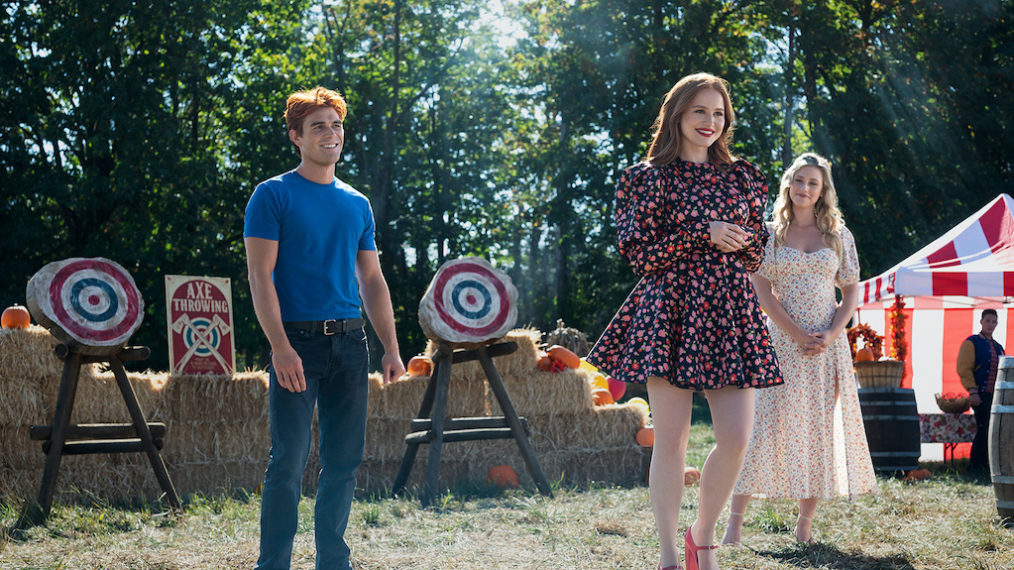 The 3rd Episode of Season 6 is titled as “Mr. Cypher” and will release on 30th November. This episode will continue with the creepiness and horror of the last episode. What will be the most interesting will be the fact on how will the group come out of this situation and save the town from the maple crisis.

Monster Hunter Rise PC : Release Date And Everything You Need To Know

How to get Destiny 2 The Ace of Spades Catalyst? Everything You Need To Know