Demon Slayer: Kimetsu no Yaiba is an anime adaptation of the famous manga series of the same name. It quickly gained popularity within the premiere of just a few episode. Directed by Haruo Sotozaki, Demon Slayer currently aired its Season 2 from 10th of October 2021. In this post today we are going to update you with all the necessary information regarding the latest episode, its release date, spoiler and much more.

Demon Slayer became Japan’s highest grossing film ever. This anime series centres around a kind – hearted boy named  Tanjirou Kamado whp finds his entire family slaughtered by invading demons. Tanjirou finds his sister Nazuko being turned into a demon and is greatly shocked. Therefore, he embarks upon a journey where he pledges to become a top – class demon slayer and finds a way to restore her to human form.

Season 2 Episode 6 of Demon Slayer is titled as “Akaza” and was aired on 21st of November, 2021. In this episode Enmu’s terror comes to an end and the 200 passengers whom he had kept as hostages were saved and released. Tanjirou ends up being badly hurt. Owing to the Hinokami Kagura breathing style, he was very tired and fatigued. 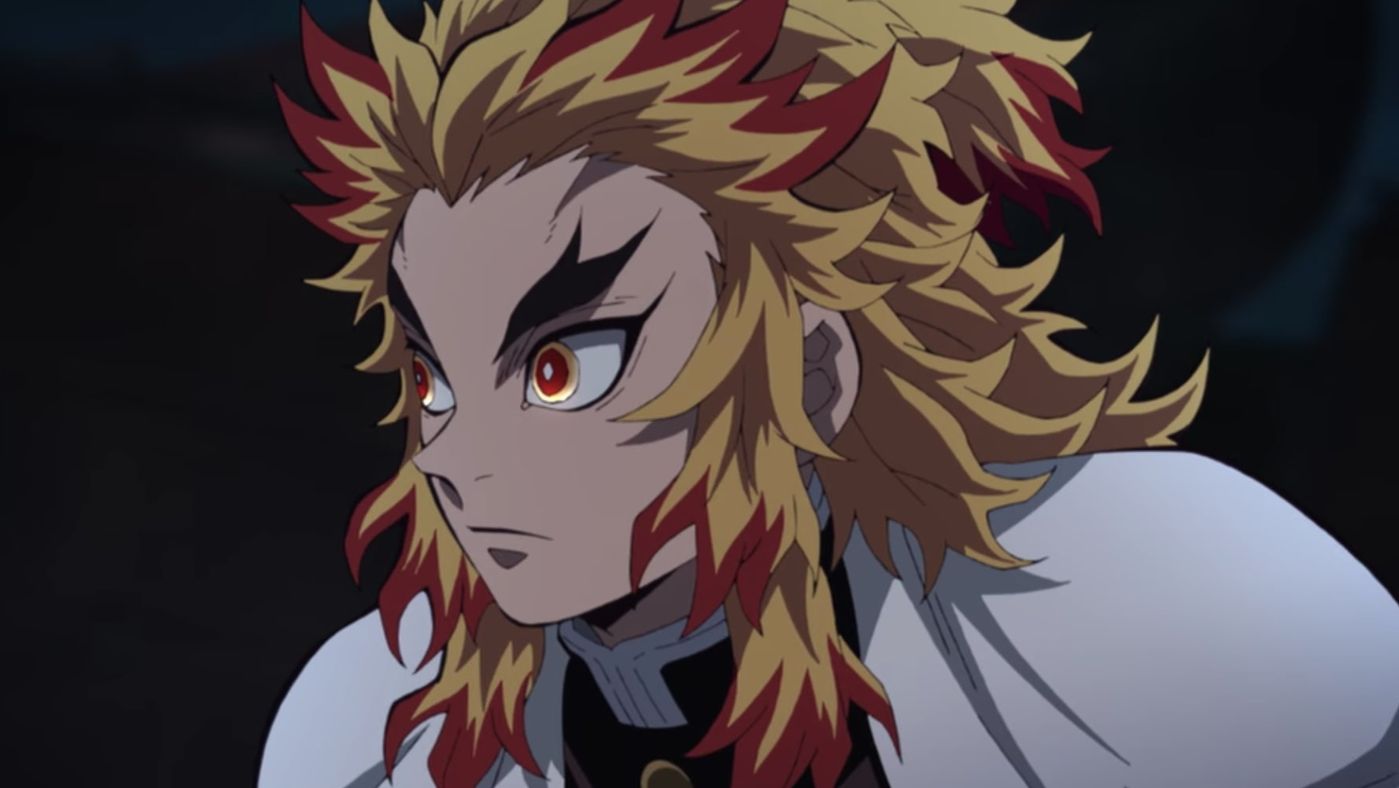 Akaza seemed to be continuously offering Rengoku the chance to become a demon to improve his skills. But Rengoku denies the offer and tries to keep up with the monster to defeat him.

After leaving the fans on a cliffhanger Demon Slayer finally released the episode 7 of Season 2 on 28th of November, 2021. You can watch the episode on Crunchyroll, Funimation and Netflix.

This episode of Demon Slayer titled as ” Burning your heart” is mosty likely to conclude the fight between Rengoku and Akaza. And it seems that Rengoku will probably loose the fight against the demon. The fans all over the world will be shattered seeing this. This episode will conclude the Mugen Train arc. Episode 8 will start with the Entertainment District Arc. 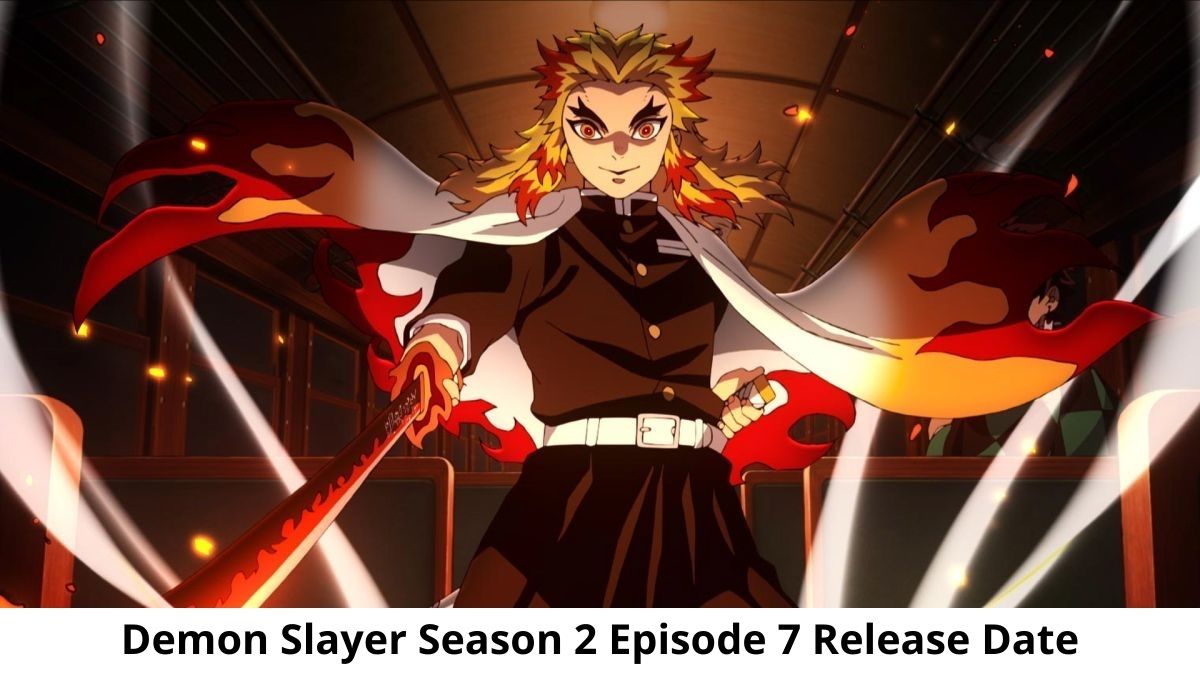 Jujutsu Kaisen Chapter 167 Release date, Recap, and Everything You Need to Know

Highschool of the Dead Season 2: Will the Expectations Come to Fruition?