If you are a fan of gritty crime dramas, then believe me you are going to love the new series “Mayor Of Kingstown“. When we talk about crime dramas the one name that always comes to mind is that of Taylor Sheridan right? Well, Taylor Sheridan has created many best thriller , 0crime dramas including  Sicario, Hell or High Water, Wind River etc. One of his best works include the recently released ” Mayor of Kingstown”. This series premiered on 14th of November and has already taken the viewers by storm. If you want to know more about this series, its latest episodes and much more continue reading the article below.

Watch the trailer of Mayor of Kingstown.

Episode 4 of Mayor  of Kingstown Season 1 is titled as “The Price”. This episode begins with a scene in prison where Milo is heating his coffee. He stares at the empty wall with just a piece of torn newspaper clipping talking about an auction in Michigan while sipping his coffee. Mike McLusky gets involved in sexual intercourse with Assistance DA Evelyn Foley. 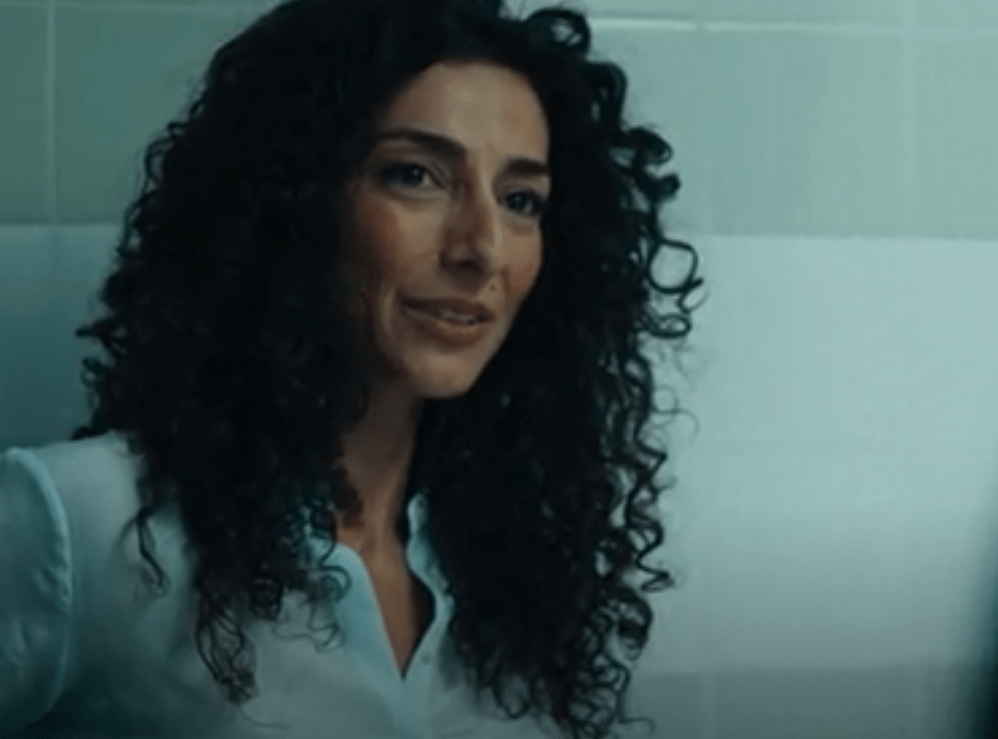 The scene shifts to a class where Mariam McLusky is teaching  about Jedidiah Smith’s South Pass discovery. Mike meets her mother after class and apologizes for missing supper. Mariam breaks the news of Tracy’s pregnancy. Tracy is Mike’s brother’s wife. Mariam is concerned about Kyle and doesn’t want Tracy to become a widow. Mike promises his mother about talking to his  brother Kyle. 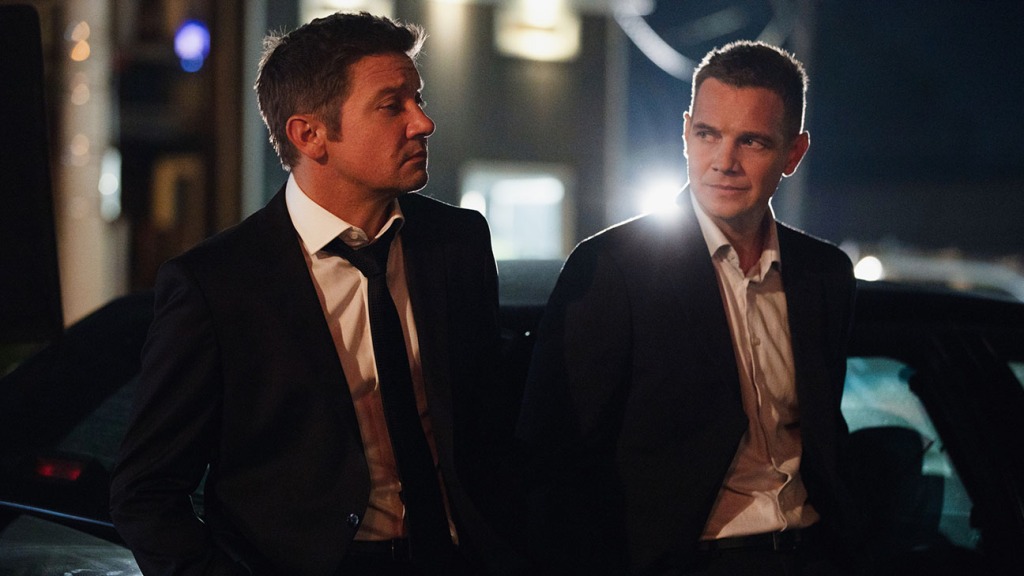 Meanwhile Mike receives a call from Deverin ‘Bunny” Wahington and he agrees to meet him. Bunny says ” Boys want some candy sent over”, for killing Kenny Miles.Bunny is extremely worried about being caught for killing Kenny. While he is driving, Mike receives a call from Pete ordering Mike to move his crew on top of the line for handouts after their involvement in the prison murder. 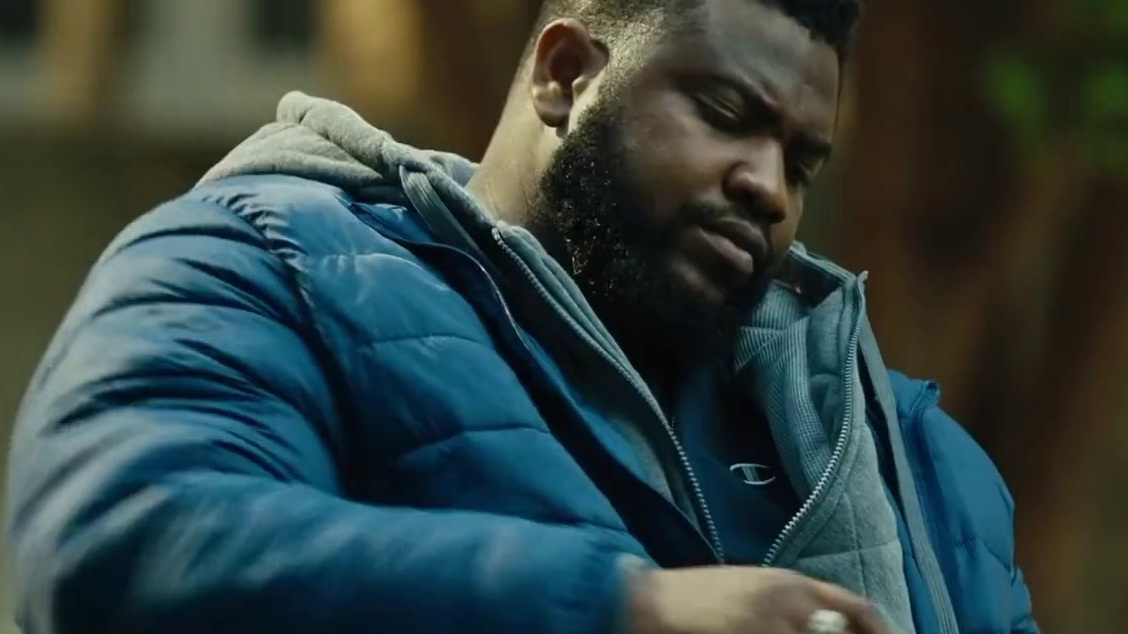 After that both the brothers sit at the porch of their cabin where Kyle shows his concern about accepting the safer job offer in Benton Harbor. He thinks it might not be safer than Kingstown. While in office Rebecca suggests Mike to take his business seriously or else they would have to face financial problems. Rebecca advises him not to mix alcohol with his coffee and not to take things personally. A series of events take place after that. By the end of the episode Mike learns that Kyle is at a pizza place which is being cased and some shooting take place killing the owner of that place.

This episode of Mayor of Kingstown is scheduled to priemere on December 5, 2021 on Pramount+. This episode may show some serious and unexpected turns of event. Fans have been eagerly waiting for this episode to be released. 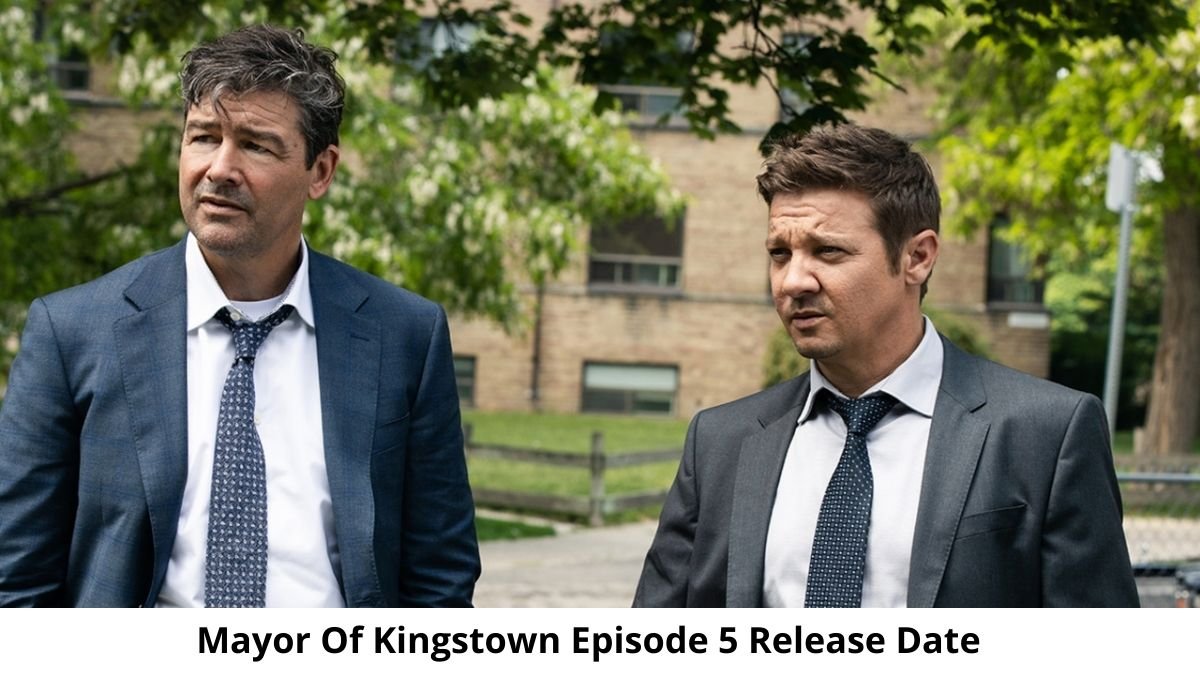