Yellowjackets is an American television drama series created by Ashley Lyle and Bart Nickerson. If you want to know more about the cast and the show you can visit this website. If you want a short trailer on Episode 4 it’s down below to make you a bit Acquainted with the episode.

In the most recent episode, it was shown that Travis was dead inside his lace of work on a ranch as discovered by Misty and Natalie. They saw him hanged from rafters but Natalie firmly believes that he did not commit suicide instead he has been killed by someone. But who killed him? 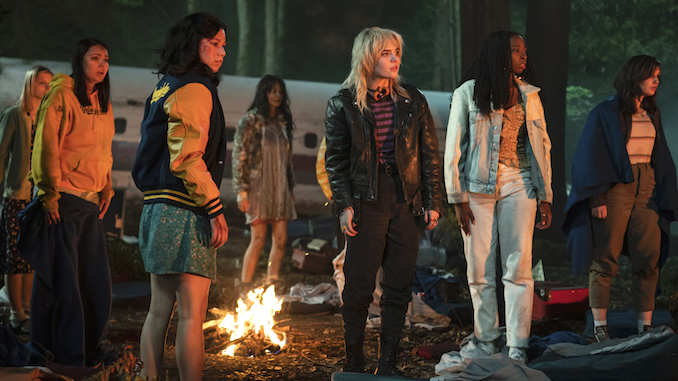 In another place, Shauna might have slept with Adam due to her confirming about jeff’s Affair. In the past, as shown in the episode, the survivors find a cabin in the woods with a dead body inside the attic. Taissa becomes very much unnerved by her son’s behaviour and had to deal with negative political ads was taken out against her.

It is been named “bear down”. It seems that the girls are going to find guns and will try to see who is responsible and most probably they will find guns in the cabin. With guns in hand, they will start hunting for food with this Natalie must reckon with her past and try to fix broken men and Taissa attends a gala where she finds people eager about her past and those are rich guys. 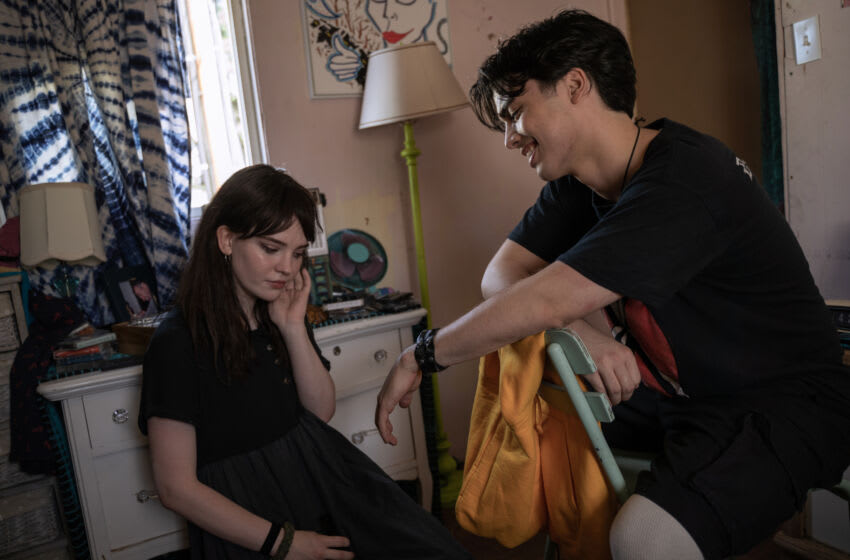 You can watch the full episodes on Amazon Prime with a subscription. But in the showtime app you can watch it early at 12:01 AM 5th December 2021 they are uploading all the episodes of the newly formed tv series so that they will find a bigger audience right from the start because curious people will definitely see it first. Previous episodes can also be seen in Amazon prime namely 3 shown episodes (Pilot, F Sharp and the dollhouse). It’s a new season not much of a hype it can be shown right at this moment but as the show progresses they will definitely make more seasons as the plot of the series is interesting.

Original Pokémon Cards Re-Release You Must Buy The Free Slots