Next week, we’ll see Dexter: New Blood season 1 episode 5 on Showtime. Finally, we know that Dexter’s son Harrison has his own dark passenger, and of course, we’re eager to find out more about him.

The next episode will feature Dexter using the information he has to the best of his ability. He discovered that Harrison has a straight razor, which means that he might attack others with the same tool that the Trinity Killer used decades ago.

But Harrison didn’t actually kill Ethan, which causes all sorts of problems since he can still live. It is true that nobody believes him at the moment, but can you be sure this will always be the case? 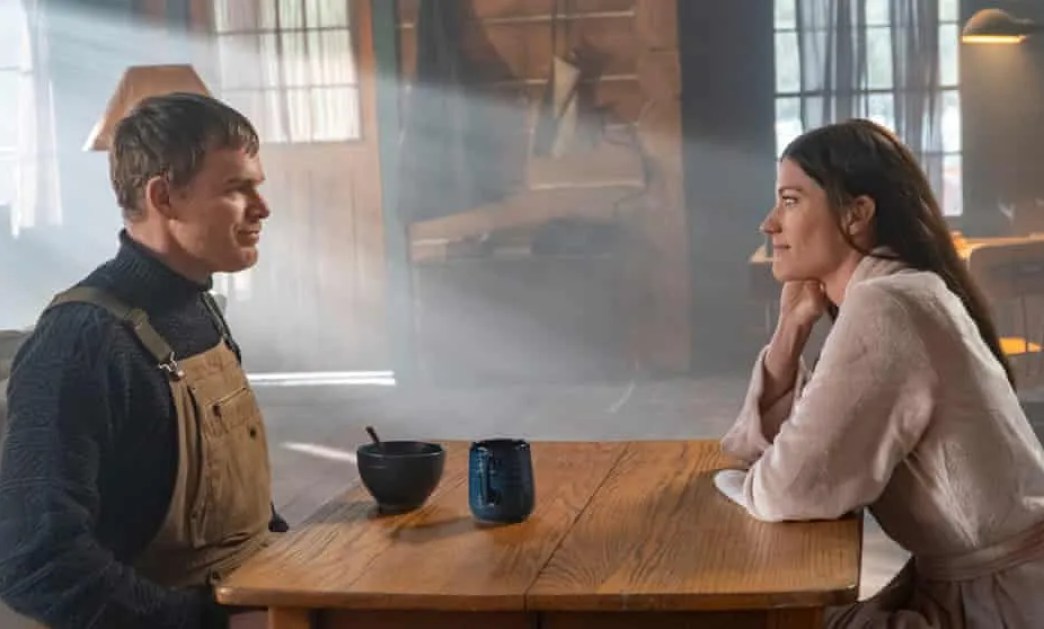 Some doubts can begin to creep in at this point.

In the promo for episode 5, Dexter appears to be fighting with Harrison, who accuses him of searching through his belongings (which he did). In addition, we see someone else on Dexter’s table, which makes us wonder: what is he after now? 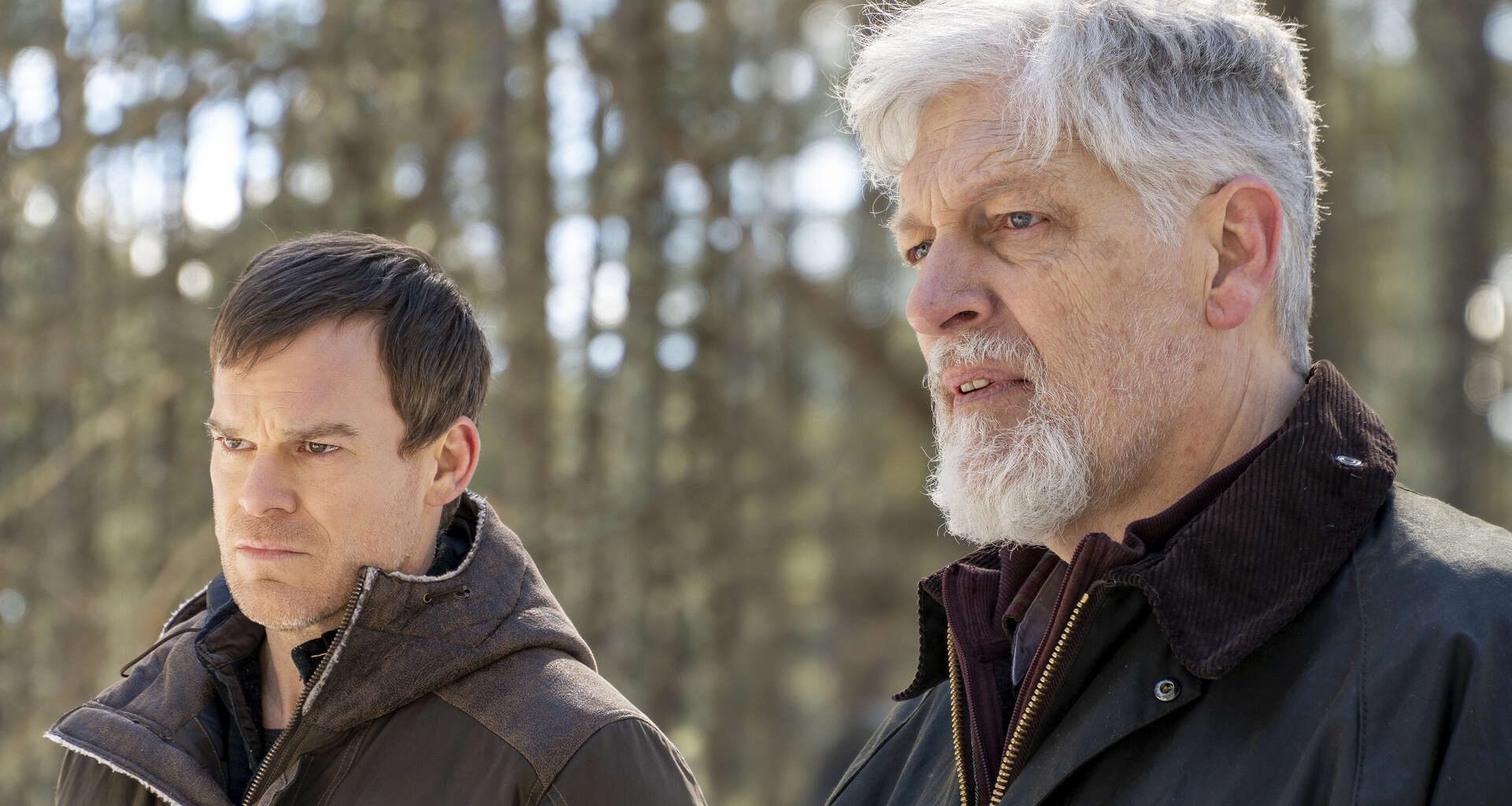 If we had to guess, we’d say it’s Ethan, since his existence creates serious problems for Dexter’s son. He’s going to do anything to protect Harrison, so that’s a clear sign of what’s to come.

This series is available on several online platforms and the best thing about them is you can watch your favorite show from anywhere in the world at any time on your phone or computer. These platforms include Amazon Prime, Voot Select, and Directv. In case you haven’t seen the previous episode, you can watch it on these platforms in your free time if you have not done so already.

The new episode of season 01 is going to be released on 5th December 2021.

Trinity Seven Season 2 : When Will the Popular Anime Releasing ?