My Hero Academia Chapter 335 has finally announced the release date of their next chapter. We can’t help but wonder about at what time and day it is being released as well as the story arc. The fans can’t keep calm so let us quickly dig into the details!!

Watch the video for more information regarding chapter 335 spoilers!! 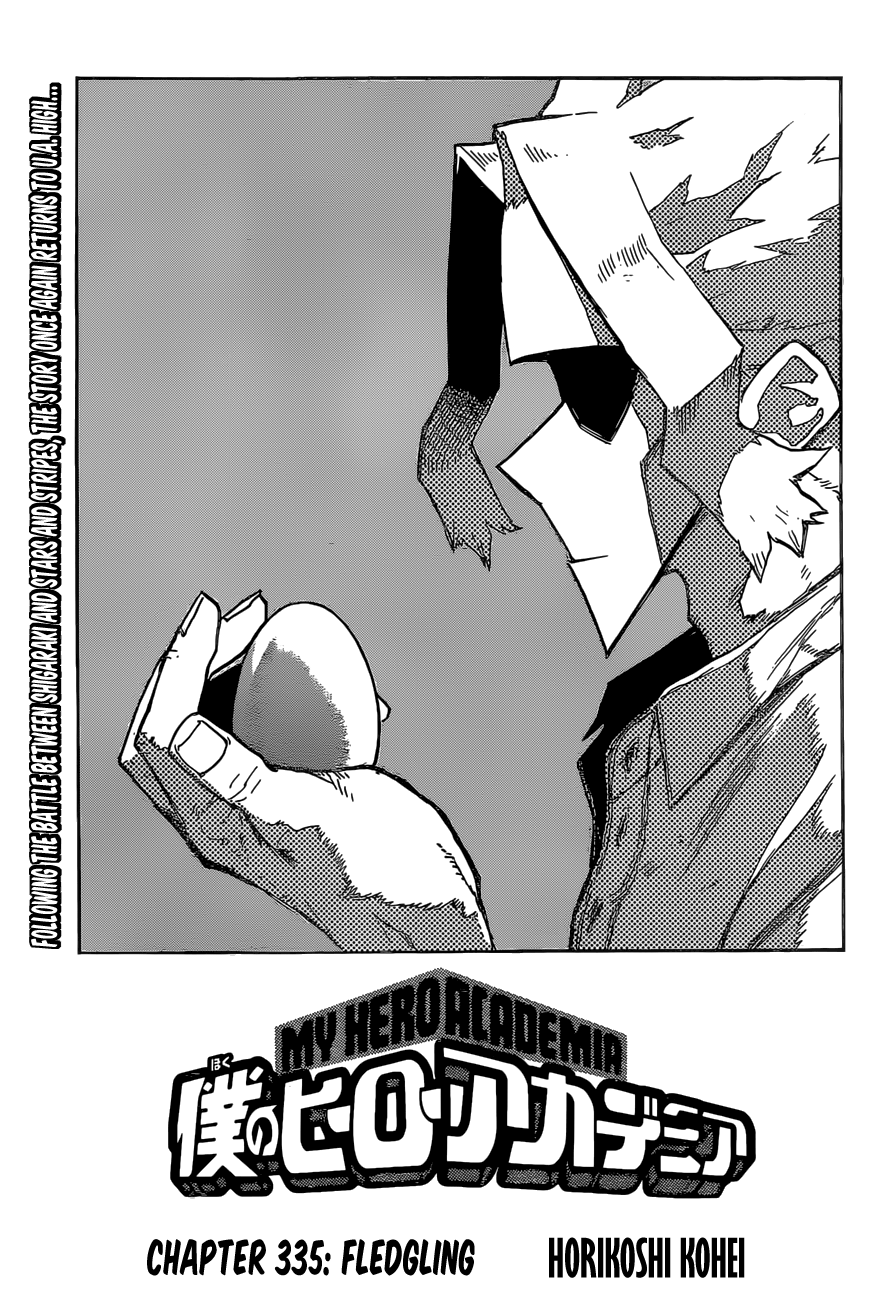 Tomura Shigaraki and Star & Stripe battle had gripped everyone by their throats. Cathleen Bate fought and powered down Shigarki to a great, great extent. It is very saddening to know that Star and stripe is no more. Her death has scarred many. We get to know her humongous power in this chapter. Honestly we can’t be satisfied with her death especially by Shigarki.

She was and will always be the greatest hero of all the time! She kept comparing herself to All Might. Since the world recognized her to be the Greatest, her passing away has stirred doubts, pain, anger, and disbelief. Yet, she has damaged him enough for others to gain an upper hand.

Well, as we know Star and Stripe damaged Shigarki but the damage was so much that he had to flee! Yes, Shigarki fled the battle and is in search to find a way to save his life. She managed to destroy many of the quirks leaving Tomura helpless. “New Order” has currently started a revolt. They are going against all the quirks. With the aid of Star, “New Order” and others heavily reduced his powers. She has crossed the power of the one and only : All Might and a permanent position in our hearts. 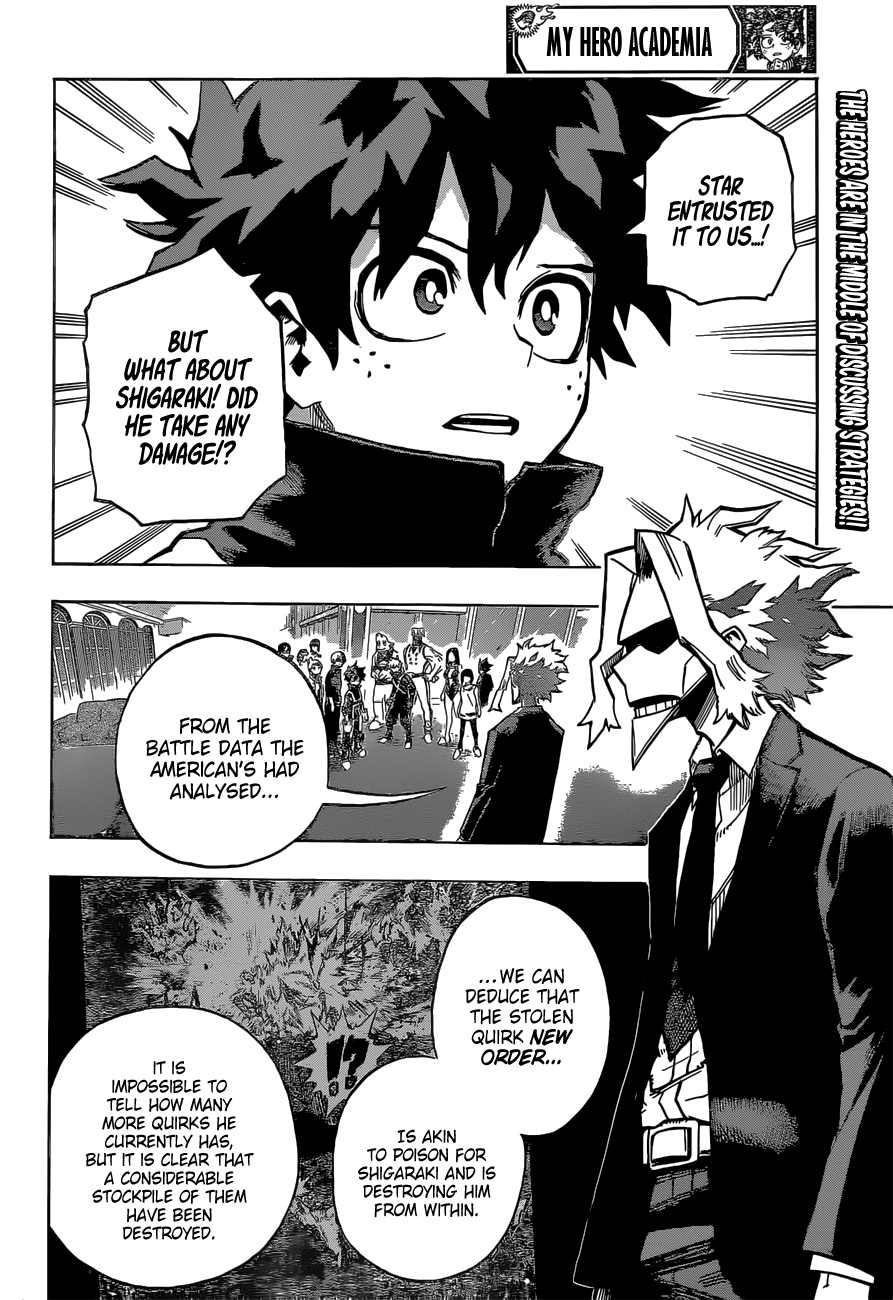 In My Hero Academia Chapter 334, Shigarki successfully escapes and finds another way to ruin lives. He finds a prison runaway and decides to pass on Quirk so that he has a take to live longer. During the process, the spirit of Star taunts him by calling him an idiot. He puts it aside by thinking that since the “New Order” has ceased to exist. Since he stole Kashi’s Quirk and passed it on, he validates himself by saying he will always live.

To counter his, Star mocks him by making a point that “A Hero Never Dies”. She says that the protection and the determination of a Hero will also be passed down. And they will definitely put an end to them. With she being no more, the world leaders find it hard to send warriors to help Japan take down Shigarki. But the Hero of Salaam doesn’t agree with the decision. It enrages him.

The news of Cathleen Bate’s death spread like wild fire. It caused the leaders of the world to hold back their resources. They stopped sending their men to help or even share much information on the villain. In spite of this commotion, a soldier shares the word about a jet. The jet from the battle can detect the presence of  Tomura. Using this new invention, the jet can detect and find whereabouts of him. 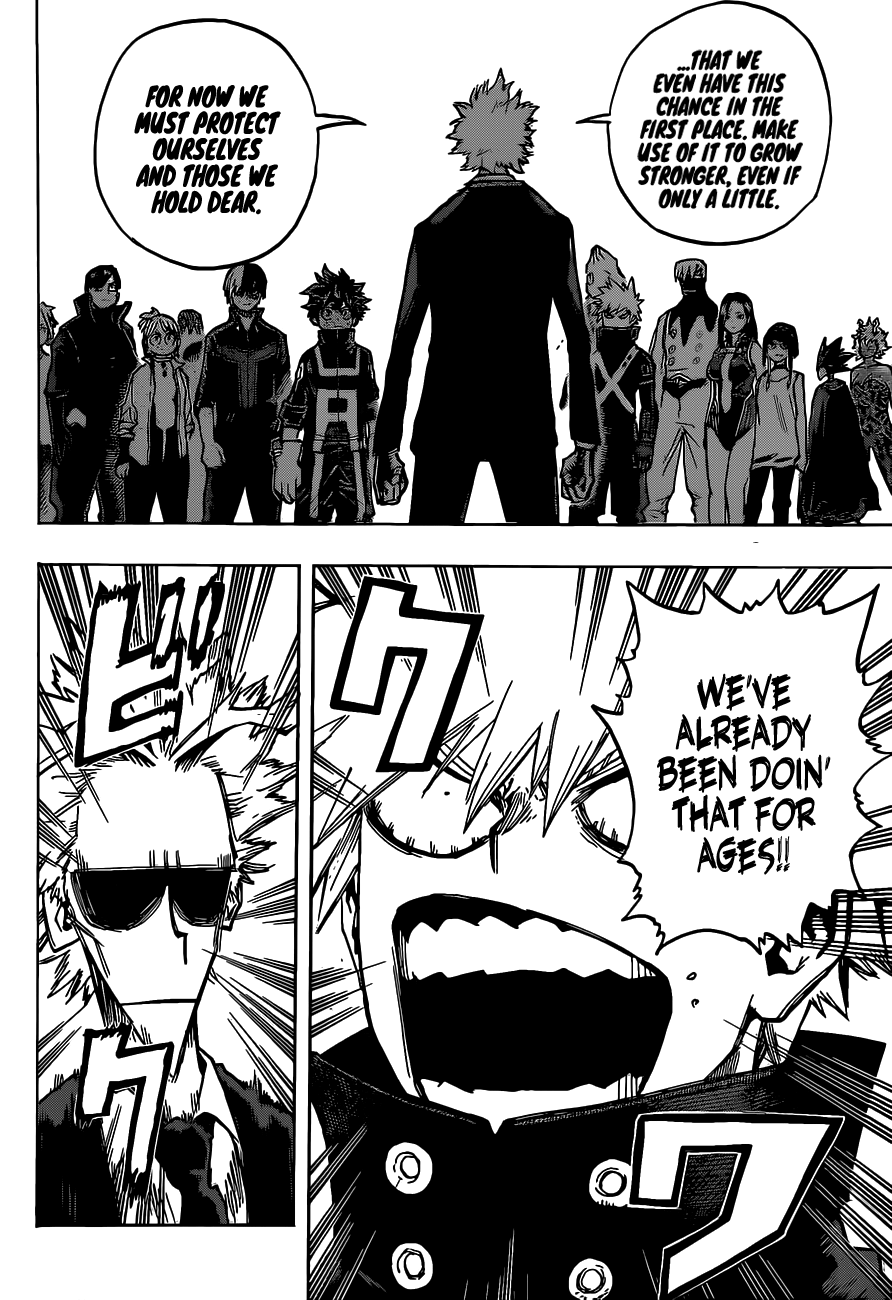 This brings a new hope to the people. Destroying majority of the quirks gave much power to take him. All Might will probably be proud of Star for leaving this gift. The Jet can also detect new Quirks and find their weakness. This makes further battles much more advanced. It also gives “My Hero Academia” characters the power the finish what if lift.