Succession first aired on June 3, 2018, on HBO. It is a comedy-drama series which has been created by Jesse Armstrong. The show has 3 seasons as of now and the first episode of Season 3 premiered on 17 October 2021. The seventh episode aired on 27 November 2021 and now viewers are gearing up to watch the 8th Episode of Succession. Keep reading on to know more about the upcoming episode below. Have a look at the preview of the upcoming episode here.

When is Succession Season 3 Episode 8 Getting Released? 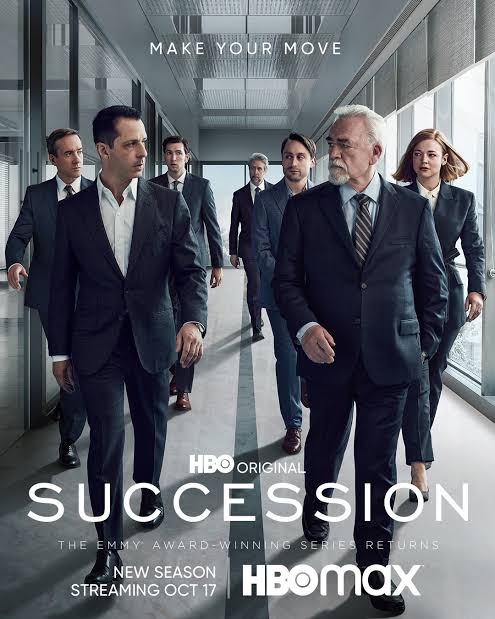 Kendall holds a lavish party for his fortieth birthday. He realizes that the hope he had for his siblings giving his side against their father will no longer happen. On the other hand, Roman ceases his chance to place himself as the Favored Child. 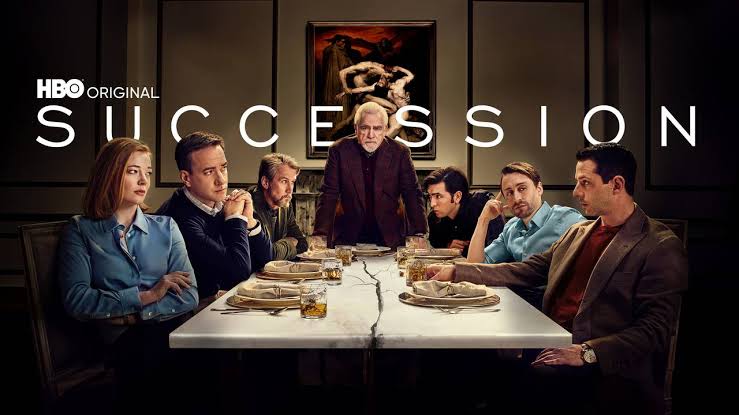 Even though Kendall threw an over-the-top birthday party for himself with some hopes from his family, he did not get what he wanted in this episode. Maybe, something better is waiting for him in the next episode. Read further to get a little spoiler about the next episode.

What is the Storyline of “Succession” Season 3 Episode 8

Episode 8 of “Succession” Season 3 will be the second last episode of the season as mentioned earlier there are only 9 episodes this time. The episode is named “Chiantishire” which is a certain region of Tuscany, Italy, reserved for the rich and famous. Viewers can expect to see lots of twists and turn in the plot which will leave you gripping on your feet. 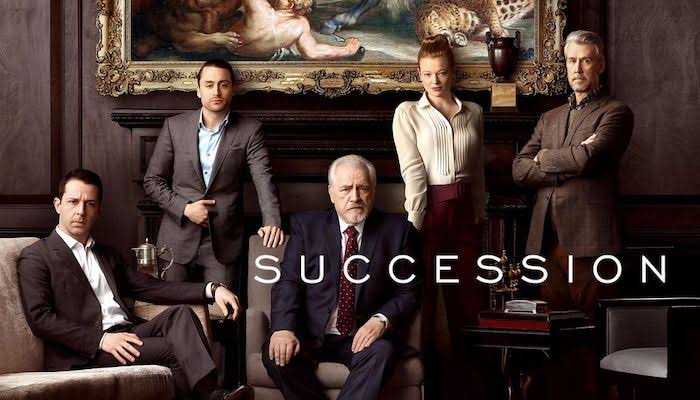 The storyline of Episode 7 was one of the best writings of the show. The episode was super interesting and exciting to watch which is why fans of the show cannot wait to see further of the story unfold in the next episode. The last two episodes are definitely going to be a wide ride for the viewers and we are all here for it.