Yellowstone Season 4 episode 6, titled “I Want to Be Him” has announced when the episode 06 is going to be released. The networks, history, and recap of episode 5 are few topics we will cover in this article.

Yellowstone has finally proclaimed the date when the cliffhangers and mysteries will be uncovered. The episode 5 was aired on 28th December 2021. Well, since we know that the episodes are released on weekly basis. Considering that, the show will be airing it’s next episode on 5th December 2021. Keeping the record straight it will air at 8pm on Paramount network and CMT.

The ratings of this show has blown the charts. As of now,  this show is airing on Peacock premium and is expected to air on Peacock next year. The show is only available only on Paramount Network and Peacock Premium. One can also watch the series on Amazon Prime. 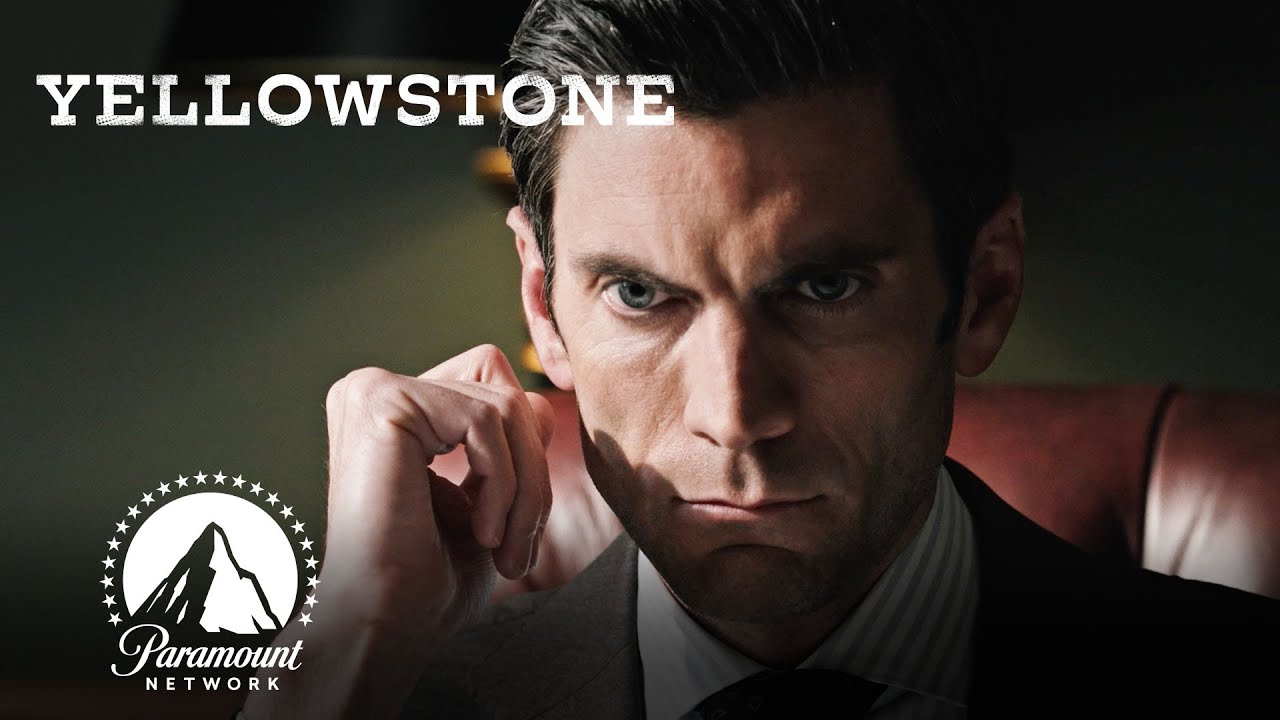 Primetime Creative Arts Emmy Awards has nominated this show too. It comes under the category of “Outstanding Production Design for a Narrative Contemporary Program” for the year 2021. The premiere ran for as long as 2 hour and it definitely broke several records on the Paramount network.

They have planned few spinoffs as well. They plan to air a prequel series named 1883. If completed it will come to screens on 19th December 2021. And 6666 will be the name of another sequel. It will be set in Four Sixes Ranch which is in Texas. They plan to focus the time period on present day.

The fifth episode of this season is called ‘Under a Blanket of Red’. Tate is seen to be working on trauma resolution. Mainly we Jimmy leaving for Texas with a small hinting of the place Four Sixes Ranch. This is very smart move as a subtle indication about their sequel 6666. This episode also highlights animal rights.

Lloyd  gets jealous as well as infuriated when he sees Laramie and Walker indulging in an Intimate moment. Kayce then goes to Livestock Department Office. She is then meets a staggering number of protestors. Summer Higgins is the leader of the protestor gang. They advocate for wrongly commercialization and abused care of animals. 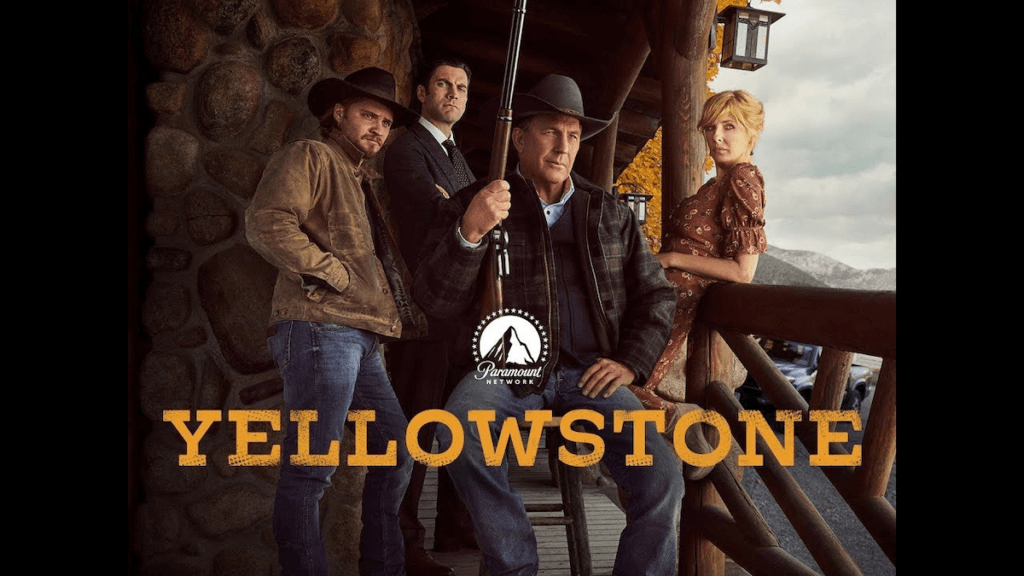 At the same time, Jamie figures about Riggin’s connection with Garrett Randall and plans to use that as a leverage. He finds out that Riggin was a former cellmate of Randall. Things get very puzzling from now. Jamie provides immunity to Riggins but at the prize of information on Randall. He confronts Riggins and ask where Randall was the man who orchestrated the Dutton Attack. But alas, there’s no reply.

Yet he meets with a surprise when he goes to confront Garrett. Christina introduces Jamie to their son. The pursuit of proving Garrett, biological dad killed his adoptive father has stopped in tracks. He comes to terms with his new fatherhood experience.

Best Impact Memes Of All Time