A brand new chapter in Avengers history has arrived today. SQUARE ENIX has announced the launch of Marvel’s Avenger’s patch 2.2 on 30 November 2021. However, this new Super-hero event can be enjoyed only by PS4 and PS5 owners. Here is all we know about the latest update of Marvel’s Avengers, Spider-Man.

Marvel’s Avengers offers its players a rich gaming experience. It is always working hard to give its players an experience worth remembering by adding new features, items, regions, and more at no additional cost for those players owning the core game. 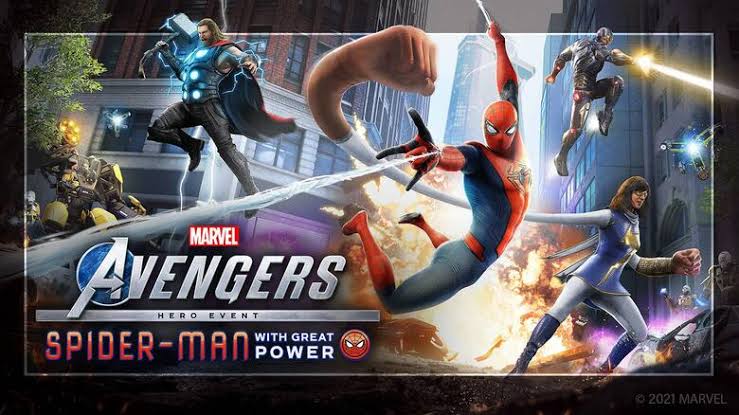 Marvel’s Avengers is currently available for players owning PlayStation 4, PlayStation 5, Xbox Game Pass, Xbox One, Xbox Series X|S, Windows PC, Steam, and Stadia. It has been rated T (Teen) by the ESRB. But the new update cannot be enjoyed by all the above-mentioned gadget owners. It is only meant for those having a PlayStation 4, and PlayStation 5 on their shelf as of now.

Marvel’s Avengers latest update will allow you to get the Spider-Man DLC and take on the Klaw Raid. It comes with a new four-player Raid to take on the villain Klaw as well as a new Hero, Spider-Man. The Raid will offer never seen before Exotic Gear with the Discordant status effect, new perks, and more modifiers in the game. This entirely new Raid aims in providing end-game content for challenging high-level strike teams. 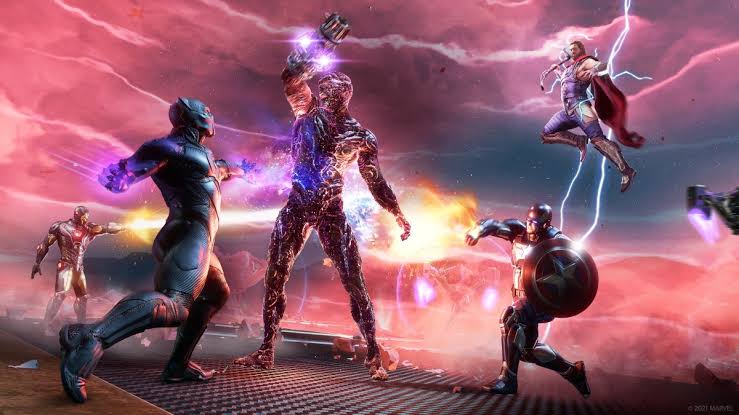 What Does the New Update Include?

The latest update comes with plenty of improved and new systems which are the follows: 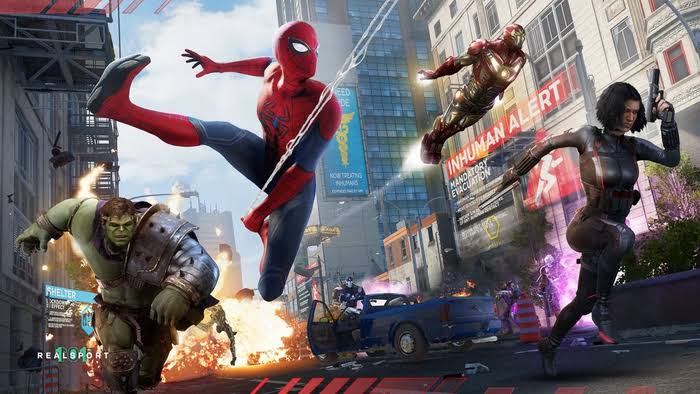 How to Download the Latest Update Marvel’s Avengers of Spider-Man?

Though the latest update of Marvel’s Avengers, Spider-Man is here, not everyone can get a hold of it. It is only for players with PS4 and PS5 consoles to enjoy. There is no news as of now for its release on Xbox or PC. This means this piece of DLC remains exclusive to Sony at least for now.

In addition to a new Spider-Man, all versions of the game are getting a new four-player Raid for players to fight against Klaw, following the events of the War for Wakanda expansion. The update has also increased the Power Level cap from 150 to 175. Players are now able to upgrade existing gear by recycling equipment of a higher power level. Crystal Dynamics is also adding a new method of earning rare-to-find cosmetics which is called Shipments. This is going to be a fun and unforgettable experience for the players.

Hoping the update will soon be available for the owners of other gadgets as well and not just limited to PS4 and PS5 players. Till then, the lucky owners of these two PlayStation consoles, enjoy your game.

Know The Secret of Drake LaBry Relationship And Breakup Story