Jurassic World: Camp Cretaceous S04E01 Details And Everything You Need To Know

Jurassic World: Camp Cretaceous is an animated science fiction action-adventure web series developed by Zack Stentz. It debuted on Nextflix on 18th September 2020. It has an IMDB rating of 7.6/10. If you want to watch the trailer you can watch it below.

In season 3 of the Netflix series Jurrasic World Camp  Cretaceous the six teenage campers Darius, Brooklynn, Kenji, Yasmina, Ben and Sammy all found their attempt to escape Jurassic World by boat which is been heavily guarded by a new hybrid dinosaur the Scorpious Rex. 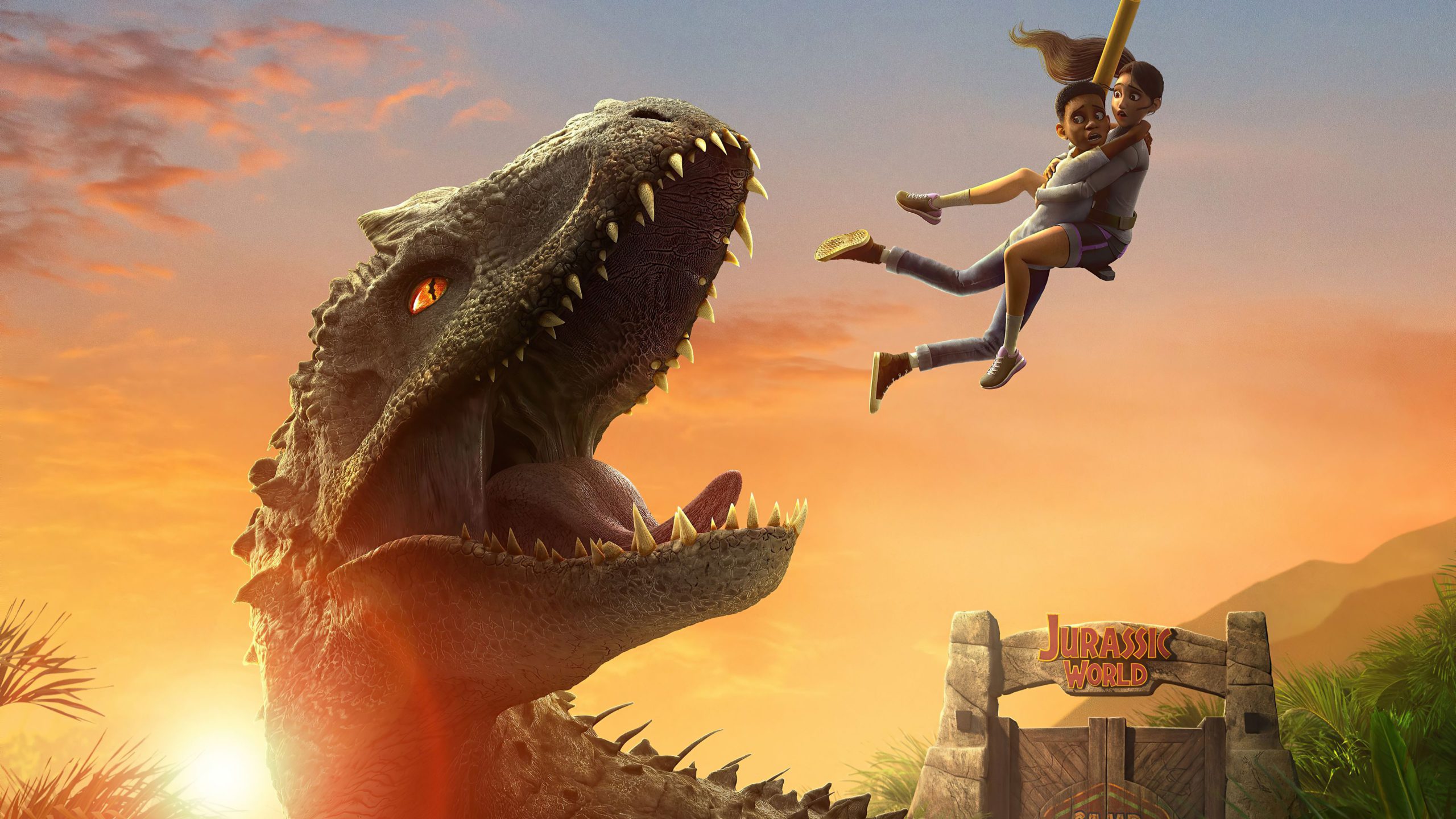 Dr Henry Wu Returned to Jurassic World to collect his research. The kids were able to meet up with Dr Wu and his mercenaries and they were finally able to sail away from Isla Nublar. The cliffhanger ending teased an unaware of dinosaur and the ending is linked with the opening scene of Jurassic World Fallen Kingdom.

When Screen Rant spoke to the executive producer Colin Trevorrow about season 2, he said”We will take these kids into a deeper journey that pulls further and further away from Jurassic World”.speacking of which we saw this happening in the season 3 ending.

In season 4 however, If the campers do not return to Jurassic World it actually opens up all kinds of possibilities. One of which might be that instead of making it to Costa Rica as they hoped, The campers could end up marooned on Isla Sorna or site B (the other island filled with dinosaurs). The Isla Sorna is not seen since Jurassic Park III and almost 15 years have passed The kids should land up in a classic adventure in the terrain. Another thing can happen is they might end up in other islands named five deaths that were first mentioned in Lost World: Jurassic Park. Whatever the case they will definitely face new ordeals. season 4 is said to release on 3rd December 2021 on Netflix. Honestly, the series has got some bit of popularity since it was released back in 2020 and will it hit high hopes well guess what we will find out in the coming season.

Yellowstone Season 4 Episode 6 Release date, Spoilers And Everything You Need To Know