Do you know the feeling where you have to patiently wait for your favourite movie or TV series to release their next part or episode. You do right? We’ve all been there. This has been the case with most of us after watching the famous TV series,  “Yellowstone“. Yellowstone, created by Taylor Sheridan and John Linson is an American drama series starring one of the finest actors from the industry. The actors include Kevin Costner, Wes Bently, Kelly Reilly and many more. On 7th of November the series premiered its Fourth Season which has already released its 5 episodes as of November 28, 2021.

Watch the promo of latest episode of Yellowstone Season 4 Episode 06.

The TV series “Yellowstone” basically revolves around the Dutton family, led by John Dutton who has 4 children- 3 sons and 1 daughter. John owns and controls largest cattle ranch in the United States. One of his sons, Kayce is a retired navy officer who lives with his wife in some other city. While the rest of his children help John in his business. 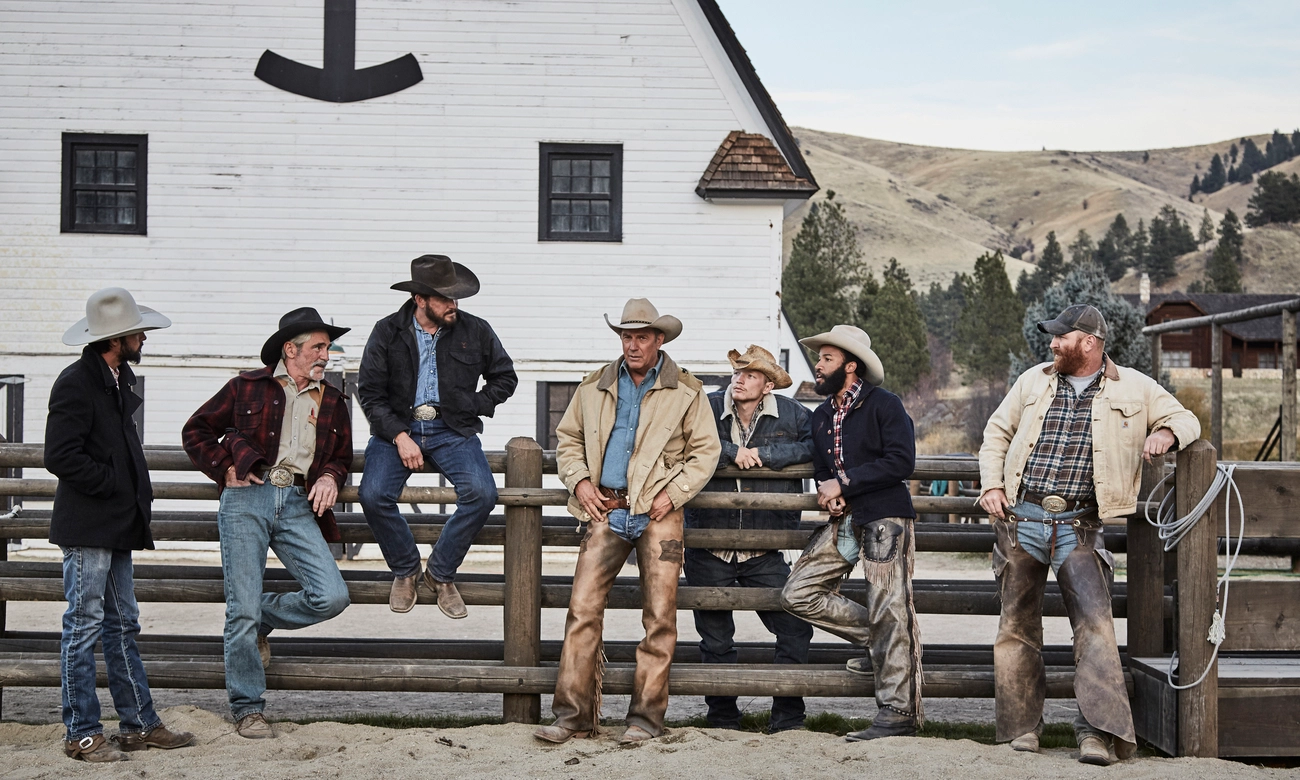 But their cattle ranch is always under constant attack by those it borders- land developers, an Indian reservation and America’s first National park. Everyone has their eyes on this ranch since it covers a huge plot of area. The storyline of this series attracted so many viewers in just a short period of time.

The Episode 5 of Yellowstone Season 5 is titled as “Under A Blanket Red”. In the beginning we see Beth trying to help John fall asleep after having an intense conversation about finding solace. The next day in the farmland we see some tension building between Rip and Llyod as Rip deals harshly with him. Kayce, Monica and Tate are back at the Broken Rock Indian Reservation . Jamie heads to the prison at Deer Lodge to confirm that Reggins was hired by Garrett for orchestrating the attacks on the Duttons. 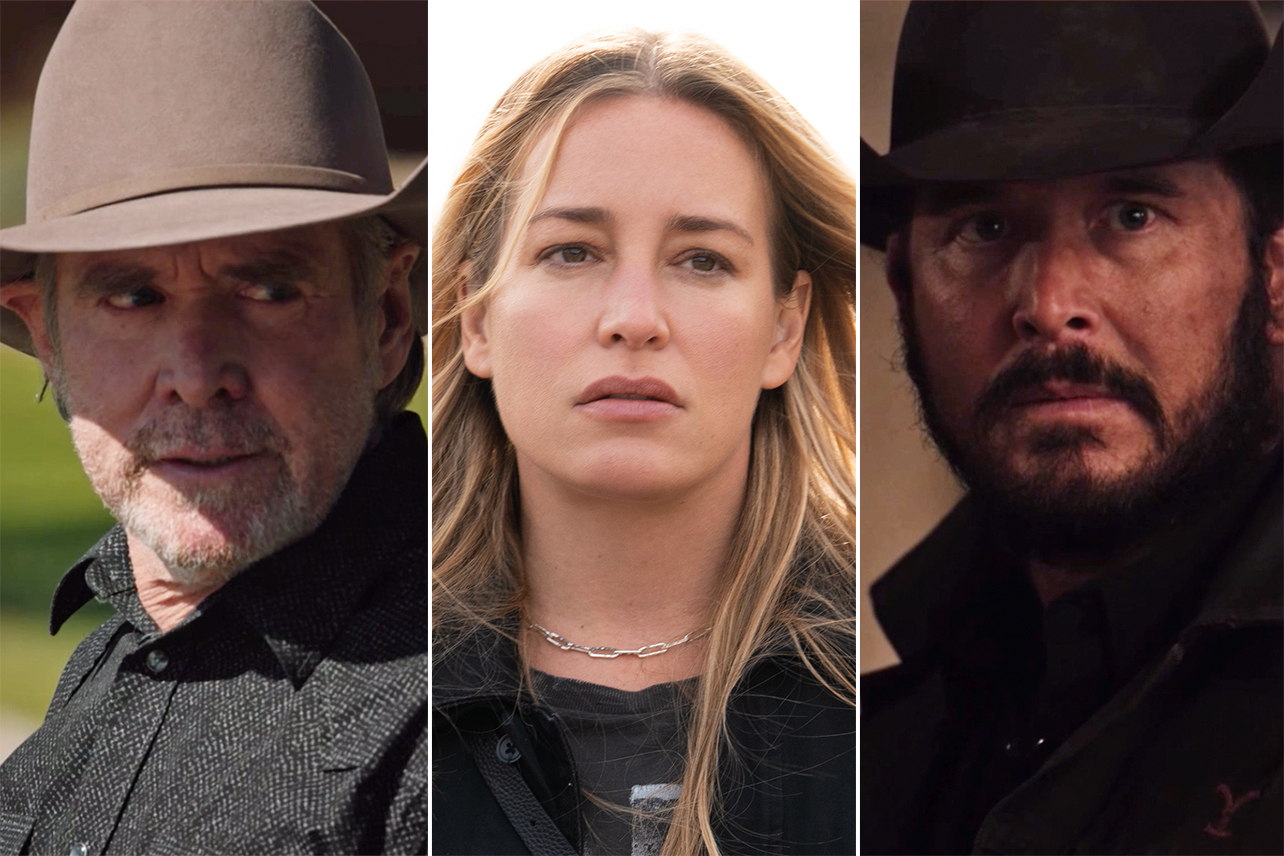 John is more concerned about the protest, led by environmental activist Summer Higgins and told livestock agents to make accusations against her. We also saw Jimmy learning his first few lessons at 6666 ranch. On the other hand, Beth took a job at Market Equities. At the end we see Jamie meeting some cowboys at Four Sixers Farm.

The Episode 6 of Yellowstone Season 4 is titled as “I Want To Be Him”. This episode is going to bring far- reaching consequences on all the main characters. We will get to see how Beth will be able to adjust to her new work Market Equities. She might have to make some dubious decisions. Also, John showed Summer the ranch , but he may regret his decison . We also see some tensions arriving between Rip and Lloyd which may sever their friendship forever. This episode of Yellowstone is going to bring all the drama and tension between the characters. 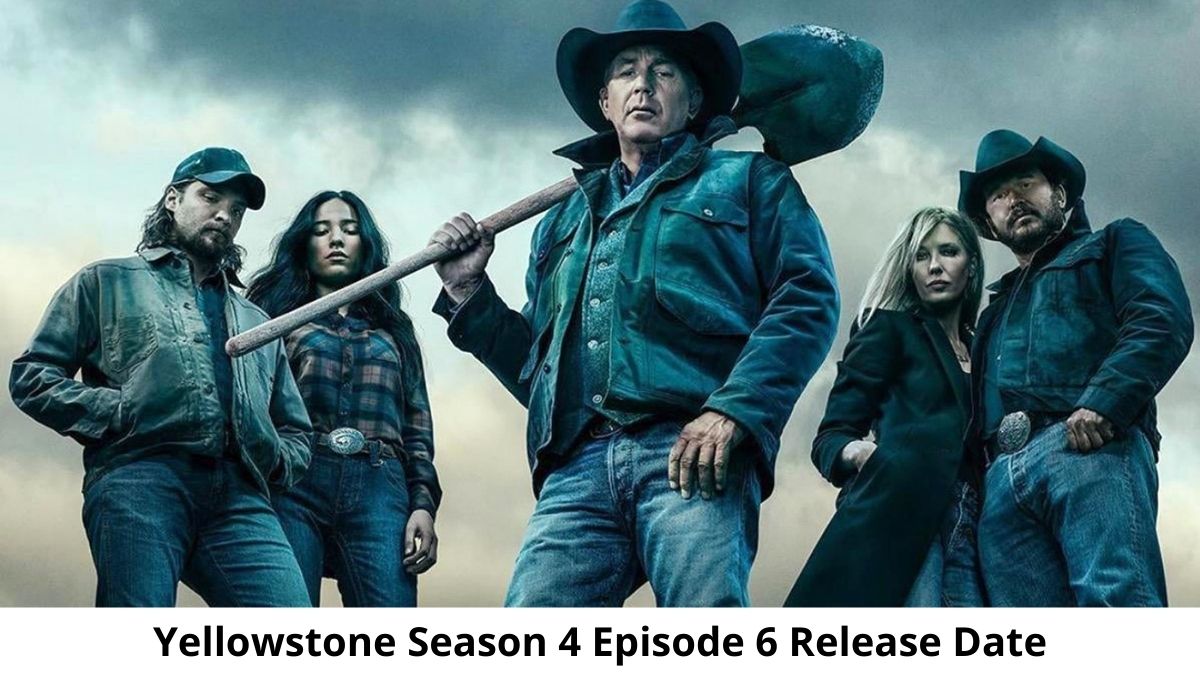 Paramount+ is all set to release Yellowstone Season 4 Episode 6 on December 5, 2021 at 8 p.m on ET. You can watch Yellowstone on Paramount Network Website/ app or iTunes/ Amazon.

Yellowstone Season 4 Episode 6 Release date, Spoilers And Everything You Need To Know

Watch Online Monsters at work Episode 10 : Release Date, Plot and Everything you need to know