If you are a huge marvel fan, then believe me you are not going to regret watching the recent mini- series “Hawkeye“. You must have read or atleast heard about the Marvel Comics, Hawkeye from your friends or colleagues, right? This comic became a world- wide sensation and was loved by millions. Based on this comic, Jonathan Igla created the American television miniseries, Hawkeye. The series consists of six episodes and it premiered on 24th of November, 2021. The first two episodes were released on the same day. So if you want to know about the release date of the next episode along with its cast, plot etc., continue reading the article.

Watch the trailer of Hawkeye Season 1

This series takes place after the events of Avenger: Endgame. Clint Barton/Hawkeye, wishes to get back to his family for Christmas. But it seems quite impossible since an enemy from Barton’s past starts threatening him. He takes help from a 22 – year old archer, Kate Bishop to track down his enemy and confront him. Kate is a huge fan of Barton and draws his attention by masquerading as Ronin. The series has received positive reviews from the critics as well as the audience.

Hawkeye stars one of the finest actors from the industry including: 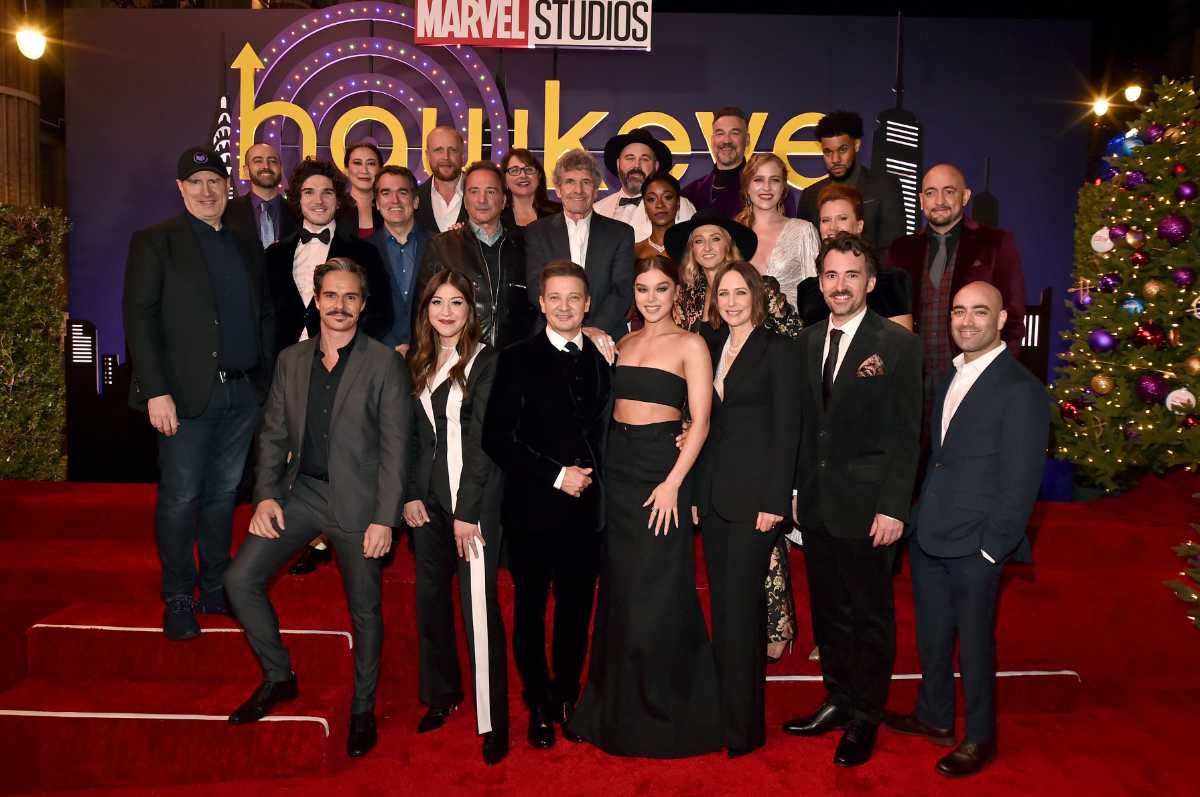 Produced by Marvel Studios, this is the fifth television series in the Marvel Cinematic Universe (MCU). In the first episode we are introduced to the main characters of the series. Kate Bishop, a young archer lost her father during the alien attack on New York. She is inspired and mesmerized by Clint Barton’s fight and he becomes her idol. She asks her mom to get her “bow and arrow”. Now young Kate steals Barton’s Ronin suit and fights the member of the Tracksuit Mafia. This is when Hawkeye saves her nad she finally gets to meet her idol. This episode begins from where it was left off in episode 1. Clinton saves Kate and takes her home. He asks if anyone from the Tracksuit Mafia saw her face. She said no. But soon they are attacked by someone. They immediately leave her house and go to Kate’s aunt’s house which is empty right now. Hawkeye goes back to that apartment to bring his suit but he couldn’t find it. Then Kate and Barton part ways. Kate is skeptical about Jack, her mom’s boyfriend. Meanwhile, Barton finds the person wearing his suit. Barton gets himself purposely kidnapped by the Tracksuit Mafia. But Kate thought he was in trouble and went to save him. But she ended up bein captured by the Mafias. This when we are introduced to Maya Lopez. 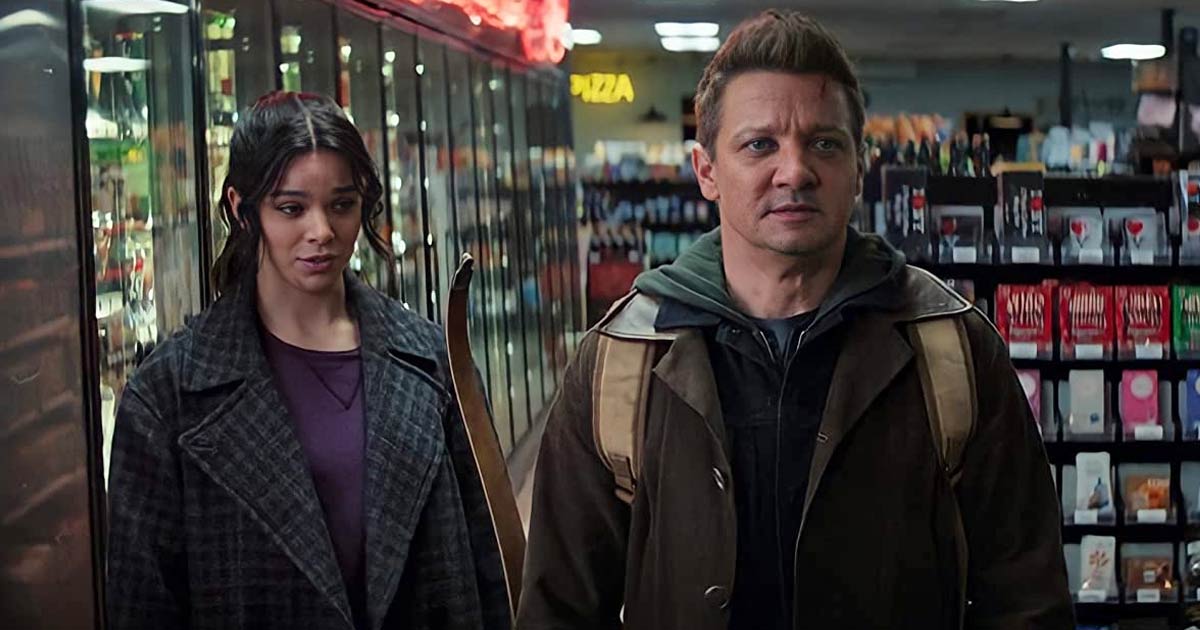 Episode 3 begins with a flashback of 2007, where we get to see young Maya and get to know about her talents and gifts. Though she is deaf and handicapped she is perfectly able to copy other people’s movements which makes her quite a skilled fighter. One night she sees Ronin kill her father and decides to take her revenge on him. Maya confronts Clint and Kate whom she has captured. But eventualy Clint manges to free himself and Kate..But in the process Clint’s hearing is damaged. After fixing Clint’s hearing they both have breakfast. Then they decide to break into Eleanor’s apartment to get to Maya’s right-hand man. 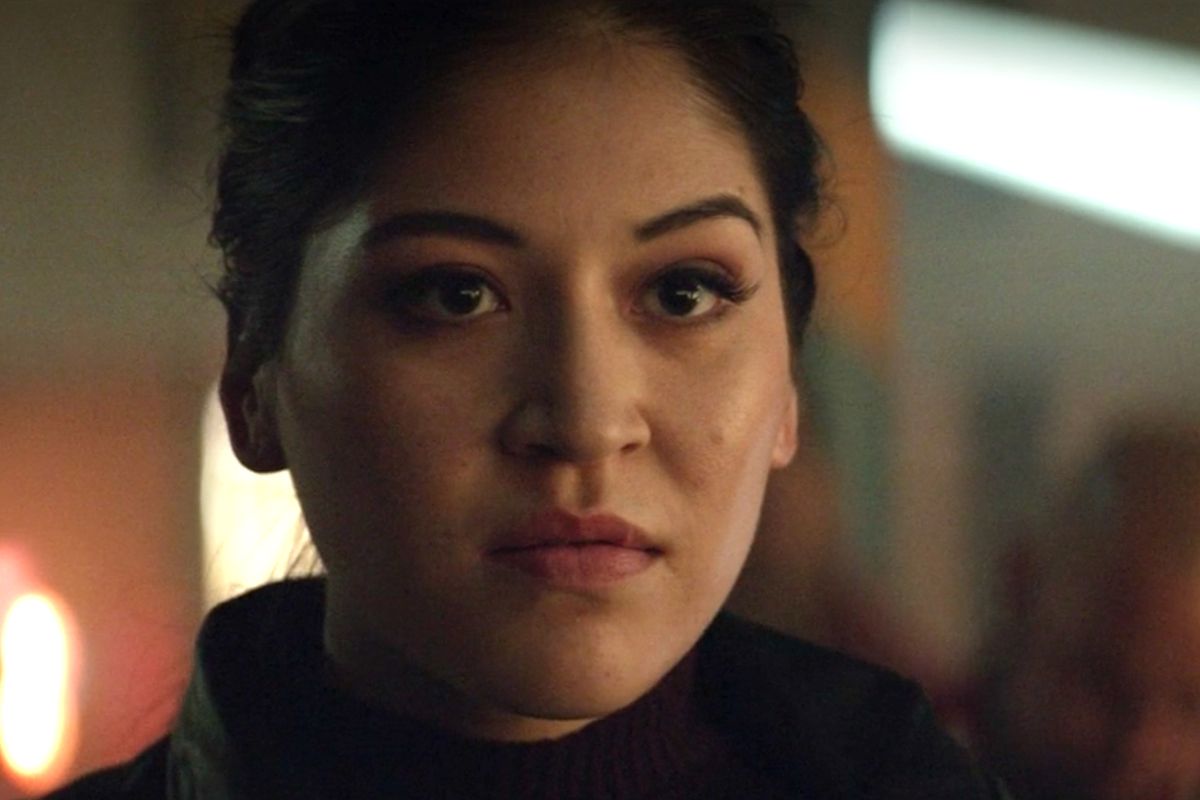 Hawkeye Season 1 Episode 6: Release Date And Where To Watch

The Hawkeye series have gained so much popularity in a very short period of time. The fans are becoming very curious about the release of its next episode. Hawkeye Episode 6 is expected to release on Wednesday 22nd of December, 2021. The timings in different regions are as follows:

You can watch this Hawkeye Season 1 episodes exclusively on Disney Plus. You can also watch other MCU movies and shows like Loki, WandaVision and many more on this streaming platform as well.

Read Online About Tower Of God Chapter 520: Release Date And Everything You Need To Know

Read Online About Kubo Chapter 95: Release Date And Everything You Need To Know