Legends Of Tomorrow by DC claims the title of amazing metafictional comedy! With the season 7 set to have at least 13 episodes, fans cannot wait to see more of what DC has to give us!! Let us quickly dig into the release date of episode 7, recaps, cast, and everything you need to know.

You have a glimpse into what Episode 7 of Legends of Tomorrow Season 7 will hold. Watch the promo right here!

Episode 7 is titled “A Woman’s Place is in the War Effort!”. And this episode of the series releases on 24thNovember 2021. It will release weekly like usual at 8pm, ET on the CW. You can visit the site by clicking here, but the website content is only available in the U.S. For those wanting outside U.S., you can watch the whole series on Amazon Prime Video. 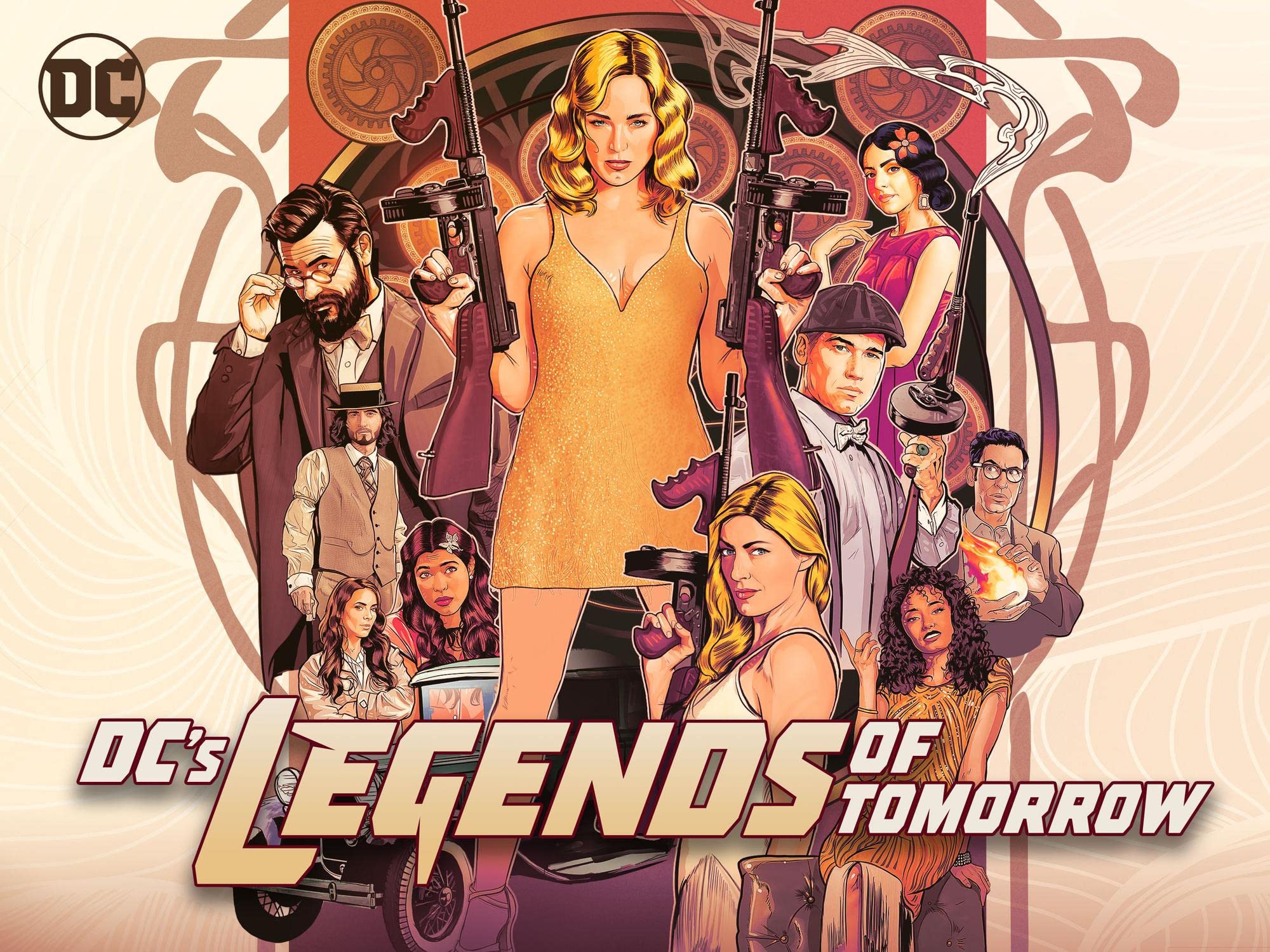 Greg Berlanti, Marc Guggenheim, Andrew Kreisberg, and Phil Klemmer, are the mastermind producers of this show. They also serve as executive producers along with Sarah Schechter and Chris Fedak. Klemmer and Fedak originally serves as showrunners and Keto Shimizu became co-showrunner with Klemmer starting in season 4.

The show is completely based on comic book characters of DC Comics. It is also set in the Arrowverse Universe. Season 7 is mostly the Legends working to find way back in time. Everything after learning the developments regarding Waverider. A scientist named Gwyn Davies introducer a form of timetravel which gives hope! Bishop becomes a Time Master. He also learns the truth about the Legends. 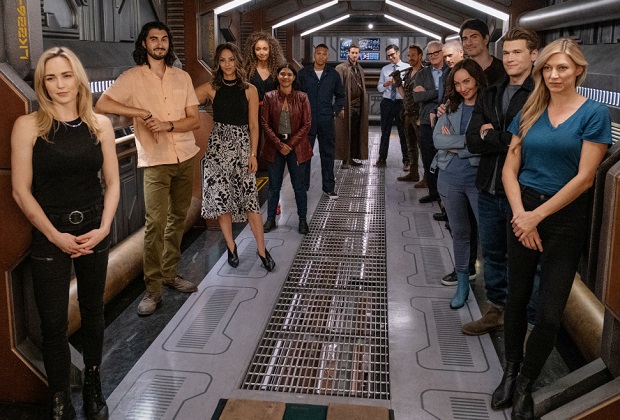 Episode 4 “Speakeasy Does It”

Episode 7 “A Woman’s Place is in the War Effort!”

Till now, only 7 episodes have been aired. The 8th Episode is set to release late on 12th January 2022. And here are the rest of the episodes which are to be released yet.

Episode11 “Rage Against The Machines”

Episode 12 “Too Legit to Quit”

Episode 13 “Knocked Down, Knocked Up”

Superboy destroys the Legion of Degion and well all hell breaks loose. The Legends, the armies of Hell, and the Fates prepare themselves for the most arduous battle ahead. They have also do this in the hardest ere. That will be the prohibition era in America. Well the Legends in a weird beautiful forest. Sara and Ava will be dealing with this.

Synopsis of the Episode 7: CREATING CHANGE – When the Legends crash land in 1940s Seattle, they find themselves right in the middle of WWII with a surprise guest. Needing replacement parts to fix the time machine, Sara, Ava, Astra, Spooner and Gideon find themselves working in different sections of an airplane factory alongside “Rosies.” With Astra frustrated with inequality in the workforce, she takes matters into her own hands. Meanwhile, Behrad offers to play host and help teach Nate about Persian culture and etiquette.

Pokemon Gen 2 Grass Types And Everything You Need To Know