Magu-Chan: God of destruction written and illustrated by Kei Kamiki. Destruction is a Japanese manga seriIt is a weekly Shonen Jump magazine since 2020 June. Its chapters collection is up to six volumes as of October 2021. You can read the series online on the viz media website with the latest 3 episodes being free.

The cast of the series is as follows.

The story goes like 600 years ago, the God of destruction Mag Manuek(one of the Gods of chaos) is summoned to earth by the cult of chaos but the Holy Knights were able to seal him away. So later in a remote beachside town in present-day Ruru Miyanagi accidentally finds that crystal and releases Mag. Although Magu tells Ruru about his Godly status Ruru is still unimpressed and the two of them form an unlikely relationship where Ruru thinks of him as someone from his equal status but Magu sees her as lowly human disciple. Having sensed Magu the God of madness Naputaaku breaks his crystal and the two continue their rivalry to rule humans but both have lost most of their powers. Ruru’s friends Ren Fujisawa and Naputaaku form alliances as they both hated Magu. The young Holy Knight Izuma Kisaragi makes occasional appearances to stop Magu from taking over the city accompanied by Uneras, the God of providence who betrayed fellow Gods of chaos and got to the side of Holy Knights and sealed them 600 years earlier. 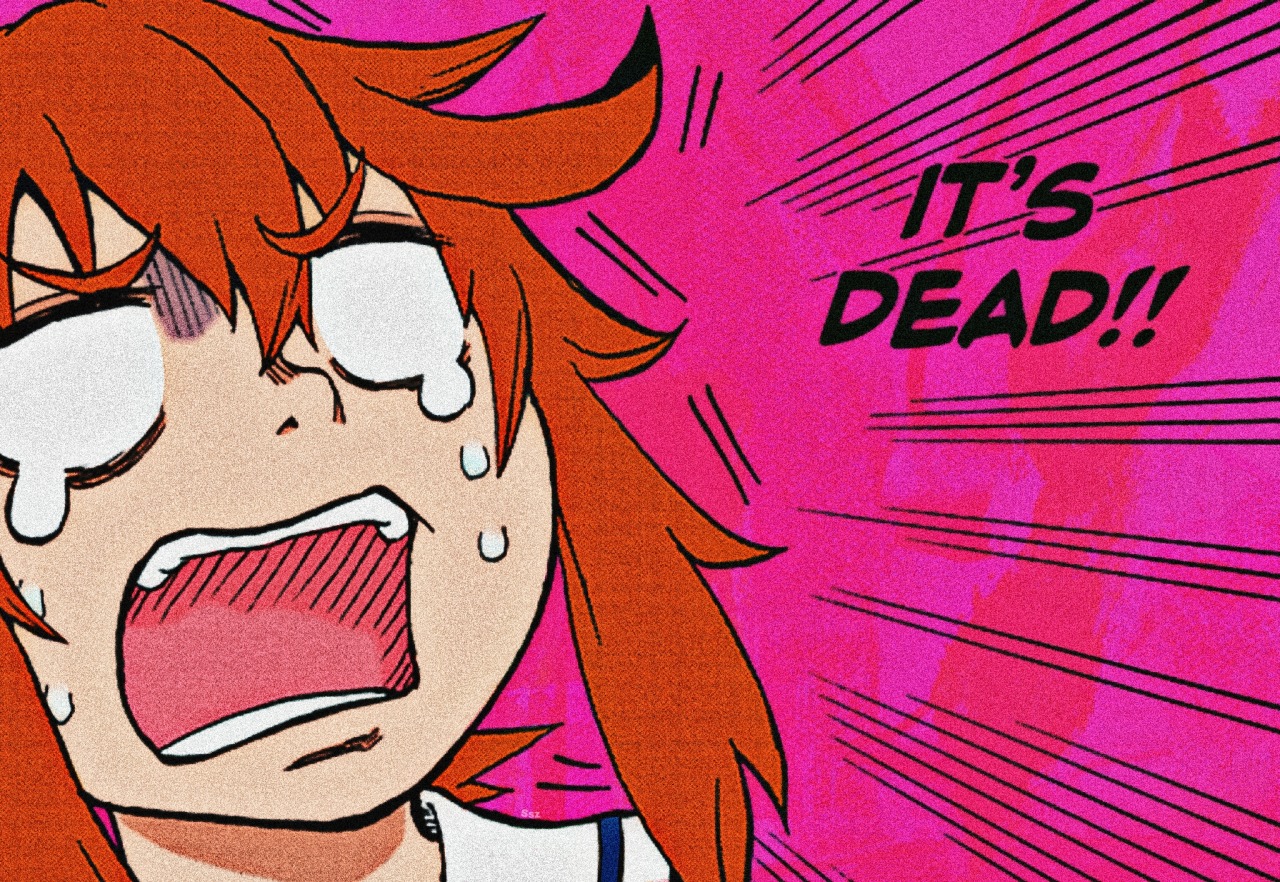 VOl.2 is set to release on 28th December 2021 in English. You can watch it on Viz.com.Till then see ya with yet another article on a topic. Happy reading.