Jujutsu Kaisen Manga Will Have 60 Million Copies Until December 25

When you are having a conversation with your friends about anime, which is the one series that always has to come up? For me it always has been Jujutsu Kaisen. It is one of the very famous series in the anime as well as the manga world. This supernatural- action series caught the eye of all the anime lovers within the priemere of just a few episodes. It is a Japanese manga series written and illustrated by Gege Akutami in 2018.

The hype behind Jujutsu Kaisen is basically because of the content and great aesthetic of the manga. This story tells about a  group of sorcerers also known as “shamans” who are able to use a power known as “cursed energy”. This energy comes from the negative emotions and feelings of the human beings. The cursed energy can aslo manifests itself into cursed spirits. And the only desire of these spirits is to bring harm to humanity. 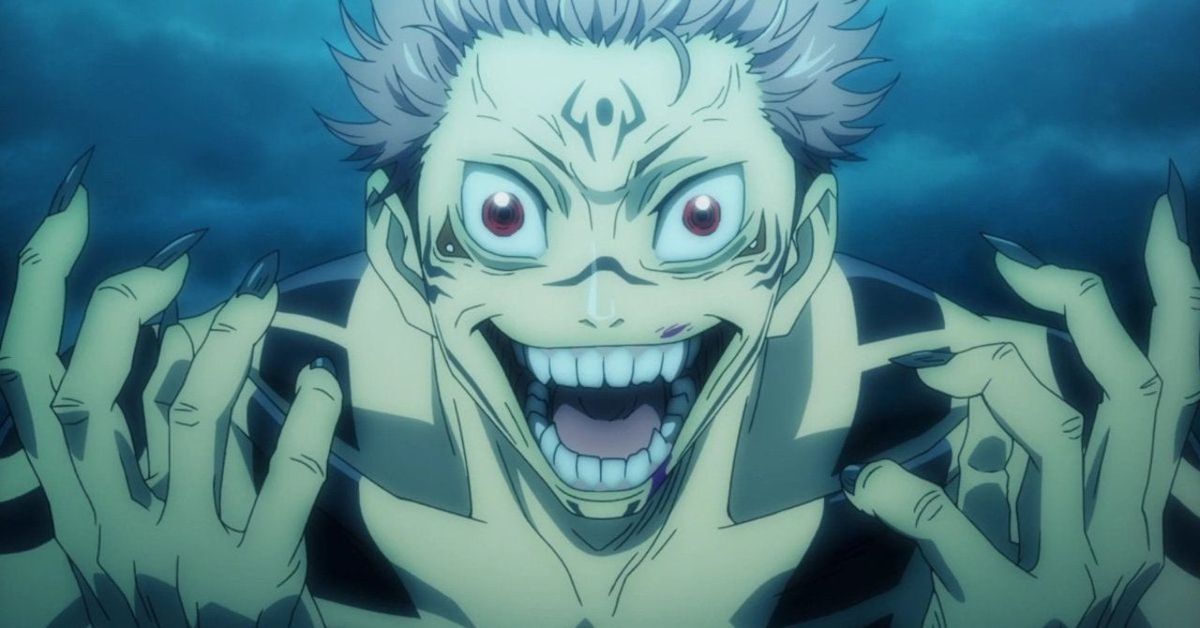 The sorcerers harness this cursed energy to do anything from enhancing their power and speed allowing them to walk on water. But often the cursed enery is used to fuel shaman’s techniques. Now this is a story about Yuji Itadori, a high school student who swallows a rotting finger that belonged to a powerful Curse, Sakuna and he subsequently becomes possessed. Before killing him by exorcism, Jujutsu sorcerers task him with finding and consuming the Curse’s remaining fingers.

The Manga Will Have 60 Million Copies Until December 25

The series gained so much popularity because it offers action, adventure , comedy, drama and the innumerous plot twists that really spices it up. This series also has plenty of fights and action packed rivalries that crank up the tension.

Recently Shueisha reported that with the release of 18th volume of Gege Akutami’s Jujutsu Kaisen manga on December 25, the cumulative circulation of the series will have exceeded over 60 million copies (including the digital version)! The series had 55 million copies in circulation as of October, 2021. 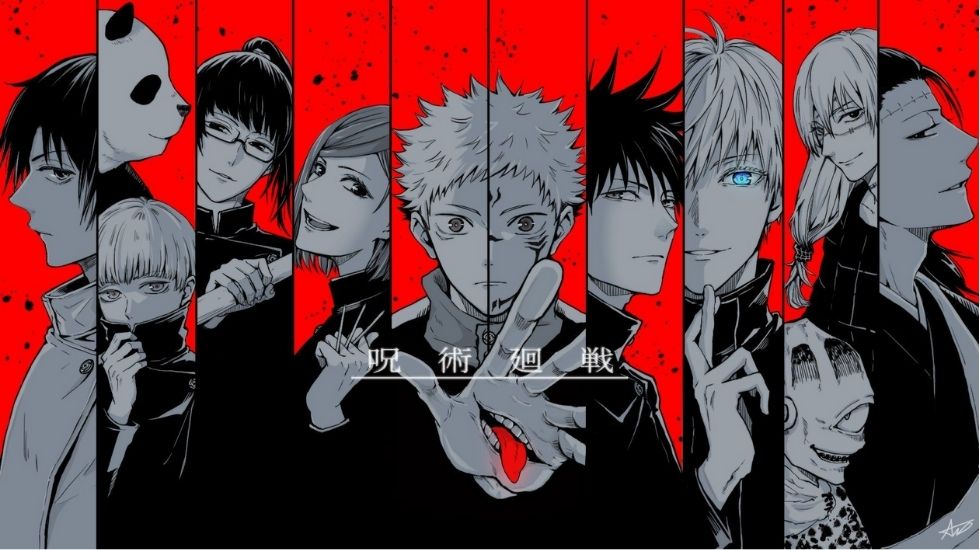 Due to its anime adaptation in 2020 the manga’s circulation increased by over 700% in the last year. “Jujutsu Kaisen 0” , an animated movie that takes place before the events of first season, is scheduled to release on 24th of December. So if you are skeptical whether you should start this series then don’t think twice just go for it!

Amp Crypto Price Prediction 2022, Is It Still A Good Pick?