The One Plus 10 Pro is a next-generation flagship phone currently in the works and has a lot of rumours surrounding this device. Rumours suggest that the phone will be released before the first quarter of 2022. It is expected to follow the footsteps of old flagship phones with snapdragon 8 gen 1 chipset and this is been confirmed by CEO Pete Lau in his Weibo post. If you want to have a look at a video it’s down below.

One Plus 10 Pro features And Specs

It is fully obvious that the 10 Pro will be packed with the latest features and leaks suggest that it has a QHD+OLED panel, Tripple rear Hasselblad cameras and a 5000mAh battery with support of 125W fast charging and it has in the front curved punch-hole display. It is the first to use Qualcomm chipset made of 4nm manufacturing process. So it provides 20 per cent faster CPU performance and 30 per cent increased efficiency. 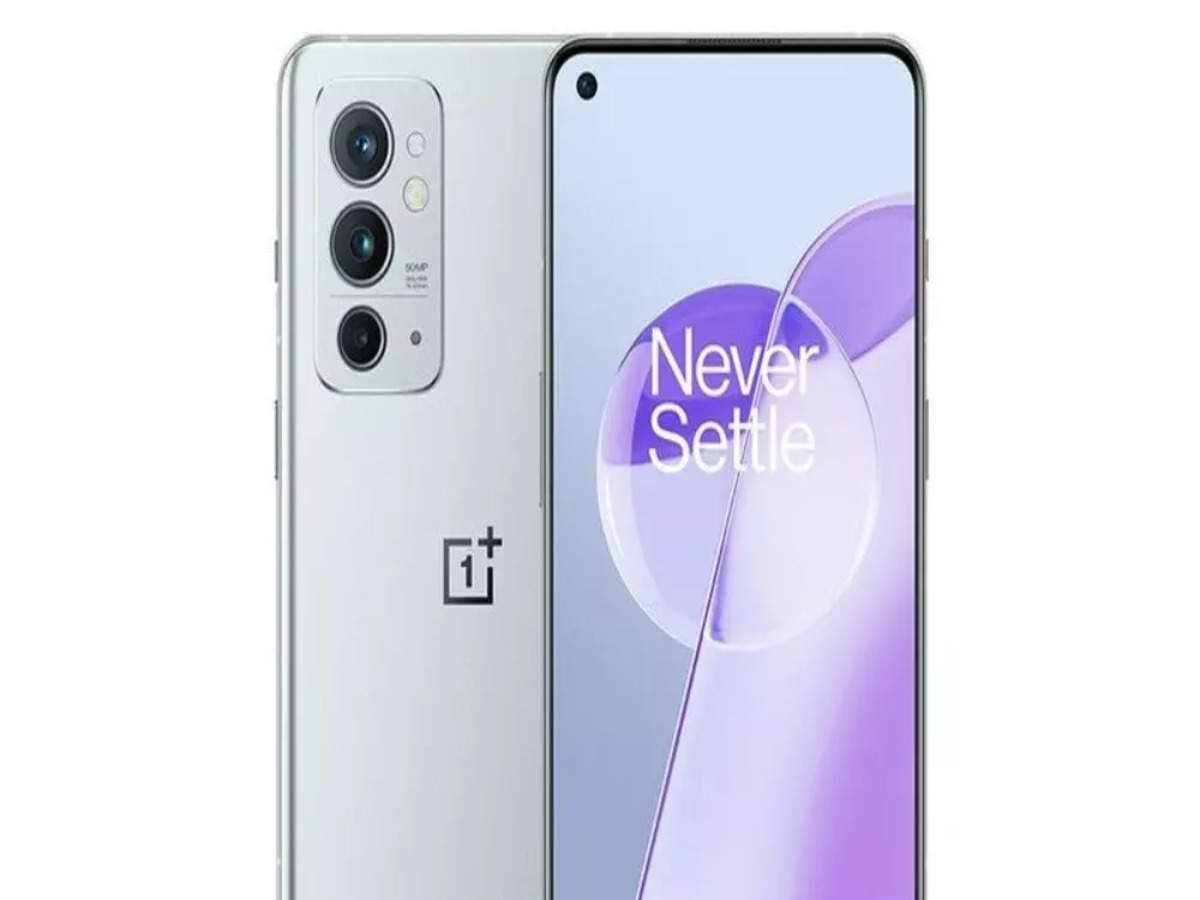 Its zoon efficiency will capture 3.3x optical zoom and 30x digital zoom. Its other features include 6.7-inch circa display with a 120hz display. It also has 12GB Ram and 256 GB storage. The big thing is its fast charging which has that 125W which sets the benchmark higher than 120W which is the current one. It will also have 48 megapixel and 50-megapixel cameras with the front one being 32 megapixel and an 8-megapixel telephoto camera. As you know it will be the first device to be a merger of OnePlus and OPPO so this might bring significant features in terms of looks as well.

One Plus 10 Pro Launch

The phone is expected to launch in the first quarter of 2022 and the leaks suggest that the phone will be launched in china firstly in the world and it will be before February or in February. The global launch will be around March or April. The one plus 9 launched on 23 march so it might be one date to look out for. 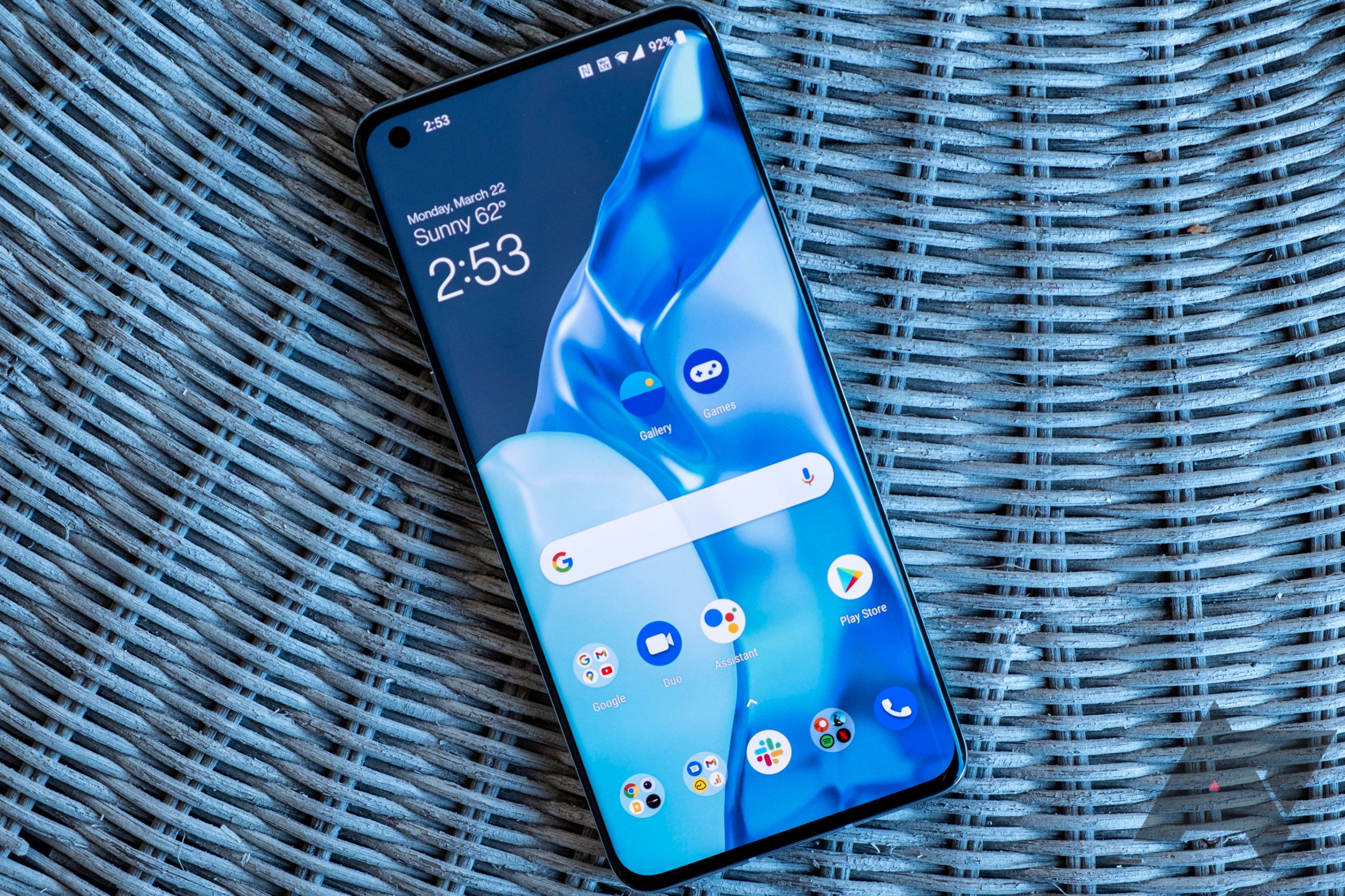 The price point of view suggests that the price will be very high as it’s the brand’s flagship phone. The 8 Pro was 54,999RS and 9pro was 64,999 so it’s very much likely that 10 pros will be 74,999RS but that’s just a prediction it might be higher or lower.

Ethereum Prediction In February 2022 And Everthing You Need To Know

XRP price prediction January 2022 With All the Required Details