Popularly known as Bokuben the manga series We Never Learn is written and illustrated by Taishi Tsutsui. Its original First volume came on February 6, 2017. If you want to read it online you can visit the website at Viz.com.If you want a short video on the series then watch it below.

Nariyuki Yuiga is a senior high school student attending Icchinose academy who in order to secure a university scholarship has to tutor 3 Female geniuses of different subjects. Genius at literatureFumino Furuhashi is horrible at maths, similarly, Genius at maths Rizu Ogata is terrible at literature and genius at athletics Uruka Takemoto is horrible at other fields. 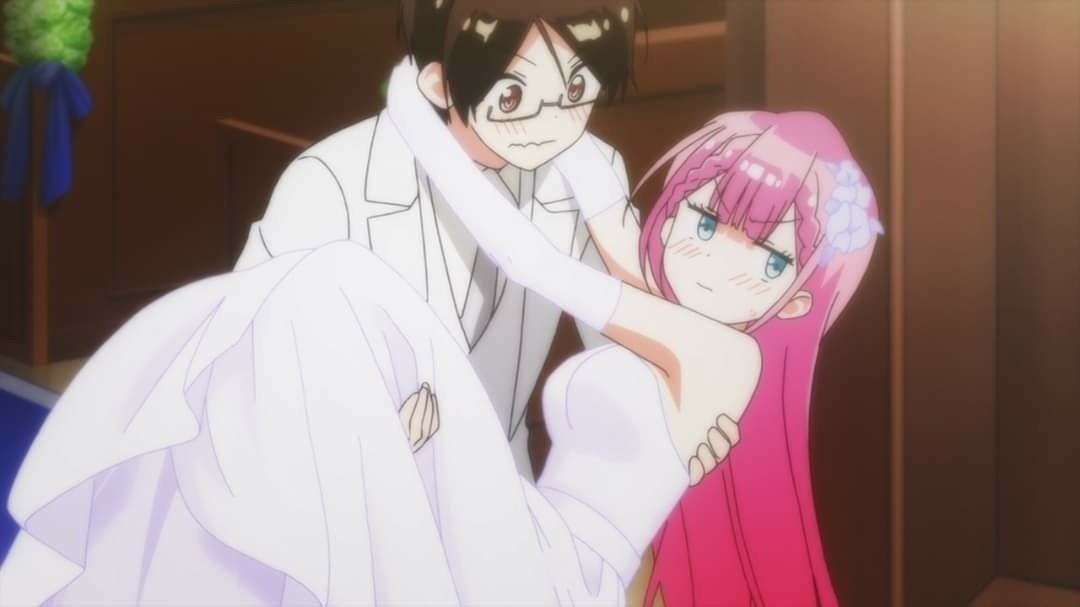 As the story progresses it’s read that there is an Ichinose school festival where the rumour goes like the people who are touching when the first firework goes off they are destined to become a couple. So during the event, Nariyuki encounters one of the girls but her identity is not shown in the first chapter’s release. Nariyuki ends up with one of the five girls the story has 5 separate endings. But the last chapter shows that flashes of touching Naryuki are seen by girls in other reality and the fireworks school legend is been believed to be created by Naryuki late father in his youth

The Cast is as follows.

In Vol 20 you get to see a few years after graduation, Nariyuki is a full-fledged teacher about to begin his new job on a remote island. it’s the same island where Asumi is training to be a doctor isn’t it luck or just a coincidence? 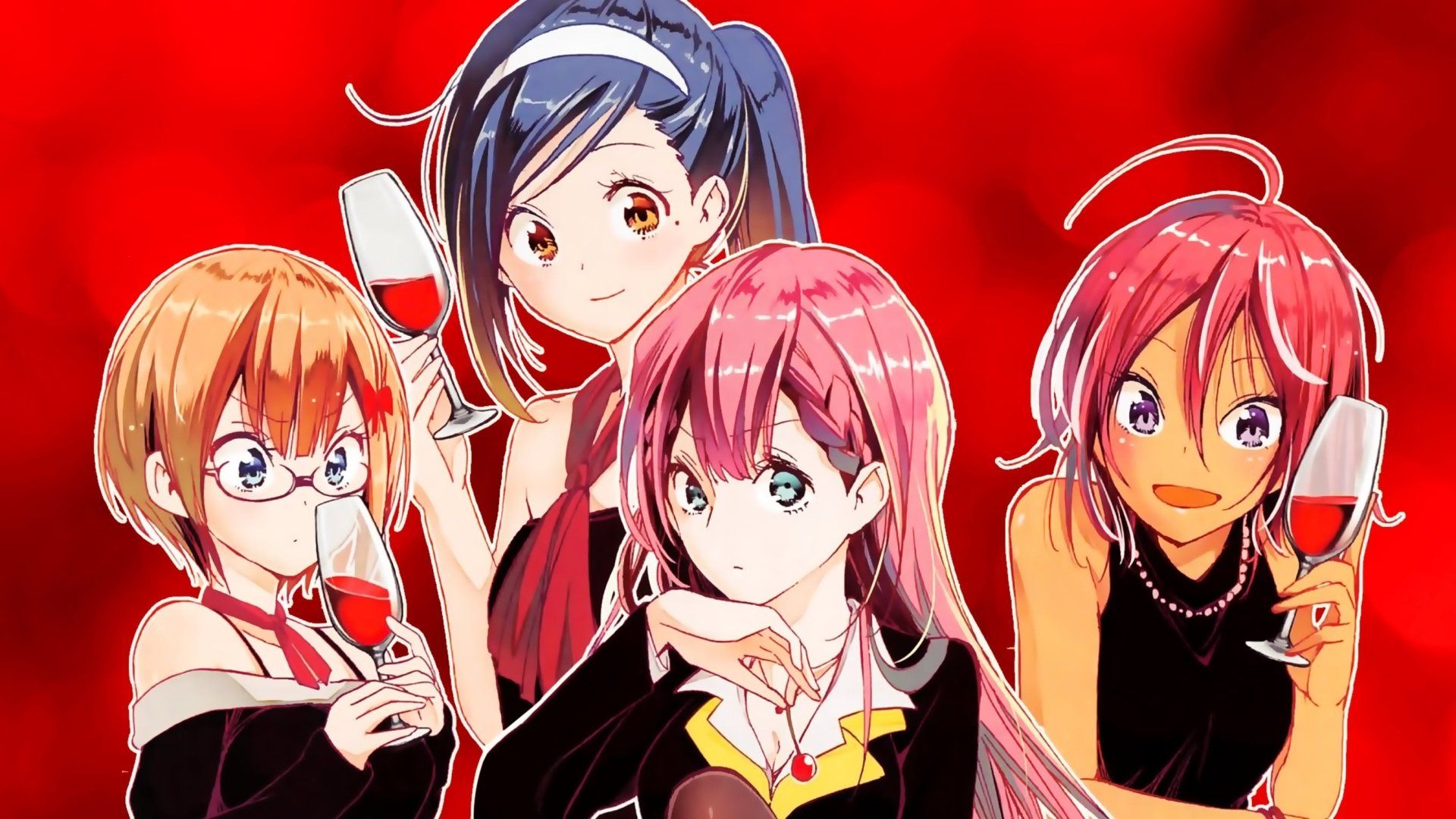 This volume is set to release on 1st February 2022 and you can read it on Viz.com with paying. It’s been rated teen plus. It might be available on other anime websites as it’s a famous anime series and you can also read it there. so yet again see ya with another article hopefully with another anime and till then goodbye happy reading.

Ethereum Prediction In February 2022 And Everthing You Need To Know