Chainsaw Man – A weird, twisted way motivating manga which has boggled with every readers mind? And yet we keep asking for more of it! Find out where to read and more about this anime in this article. You can read online the manga on Viz.com. 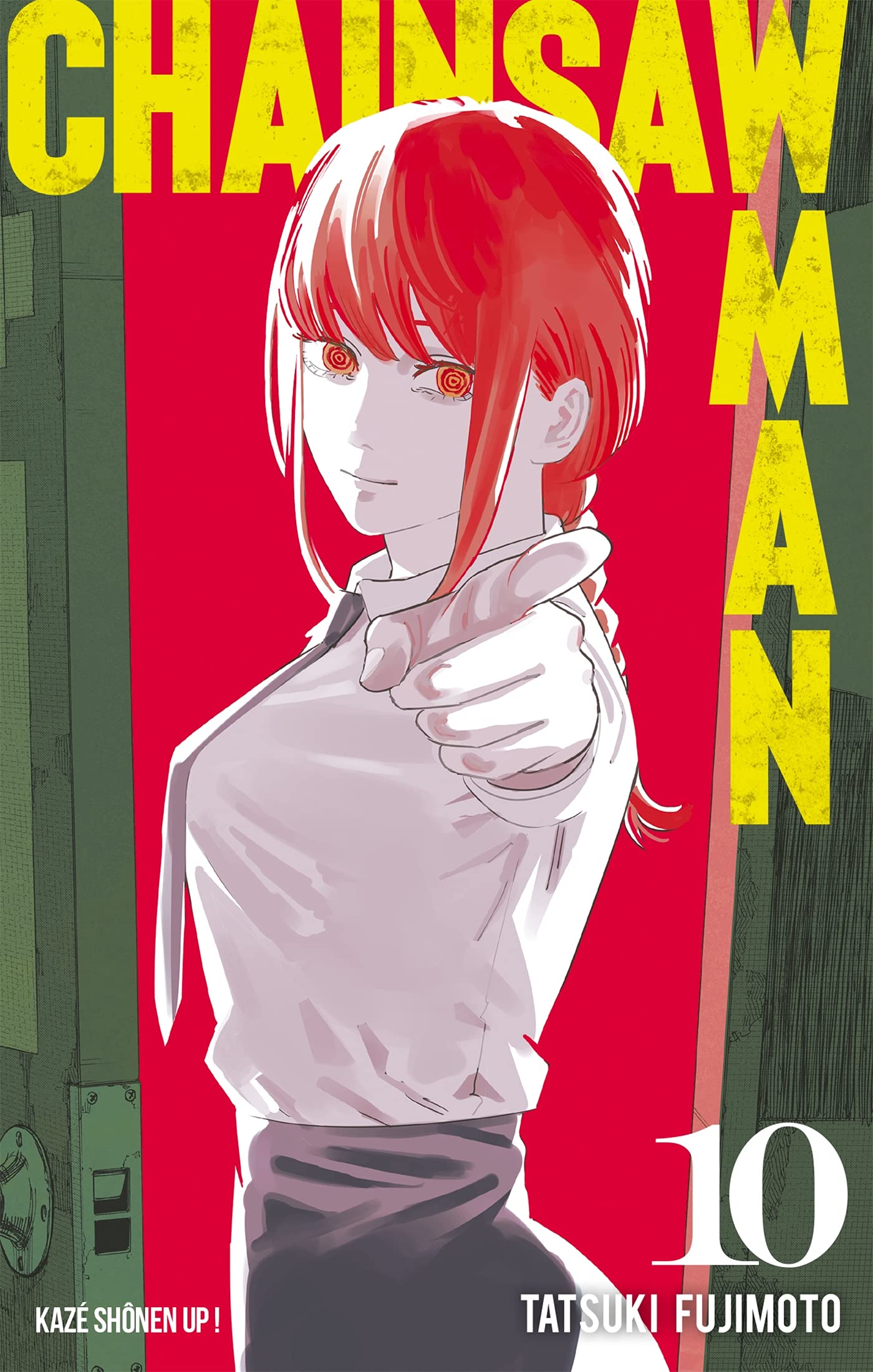 Synopsis of Volume 10: Having been forced to kill a friend, Denji finds that his brain has turned to mush from despair. Without the motivation to keep going, he seeks help from Makima. But Makima is not what she appears, and Denji’s pain is only just beginning.

This famous series is written and illustrated by Tatsuki Fujimoto. Fujimoto serializes the series in Shueisha’s Weekly Shōnen Jump magazine. This whole series was published from December 2018 to December 2020. And till now along with its chapters, the whole story is collected in eleven tankōbon volumes. A second part has been announced!! It is set to serialize in hueisha’s Shōnen Jump+ online magazine.

Chapters 80 to Chapter 88 comes under Volume 10. They are listed as follows, 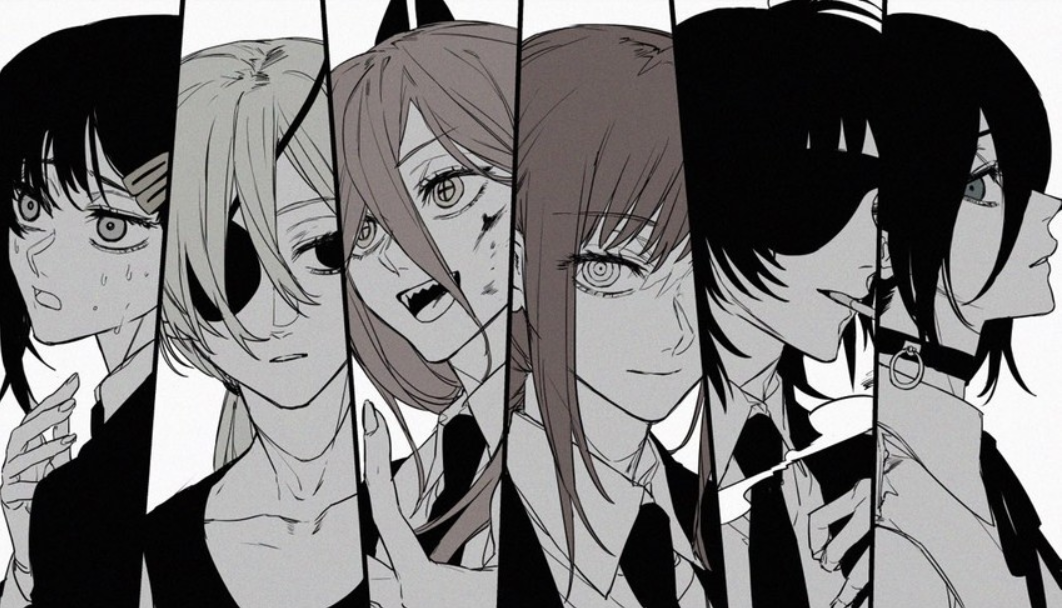 This is all set in a world where Devils are born from human fears. Demons, their power proportional to the fear they incite. But, humans can form contracts with them to use their power. And at the same time, there are individuals that specializes in hunting and employing them, called Devil hunters. Denji is a young man trapped in poverty, working off his deceased father’s debt to the yakuza by working as a devil hunter. This story is his and the people that are introduced. This manga has recently Harvey Awards and way up in fame.

MAPPA also announces an anime TV series based on this manga. And things couldn’t get better for Chainsaw man fans! Our website will keep posting related materials and be updated!

Agony uncensored patch for PC, true or not? Everything You Need To Know