Assassin’s Creed: Blade of Shao Jun written by Minoji Kurata is a Japanese manga series. It’s known as Assassin’s Creed China in Japan. The story follows the main protagonist of Ubisoft’s 2015 game Assassin’s Creed Chronicles China. You can read the series on Viz.com. If you want to watch a short video on the series it’s down below please check that out as well.

The Last Assassin in China Shao Jun returned to her homeland with revenge for the bad that happened to her. Later The templar ordered the machinations to be stopped and only Shao Jun stands for the battle to come. She has indeed fought for great success till now but this time she has been challenged with her loved ones being targeted. Fining and killing Lord Wei Bin will be a challenge for Shao Jun. 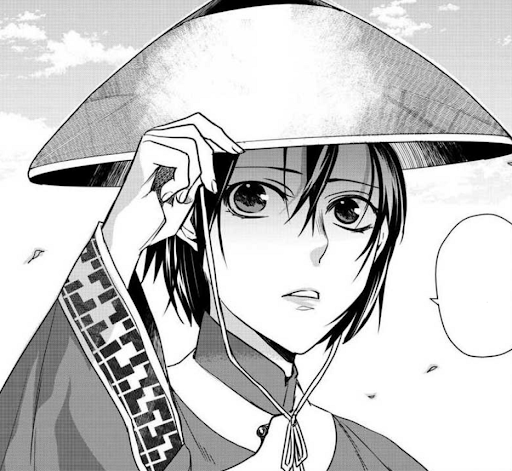 the Assassin’s Creed: Blade Of Shao Jun Volume 3 releases on 18th January 2022. You can read it online on Viz.com and enjoy the series so please go and check that out.

In volume 2 it was shown that When Shao Jun returns to her homeland as the last assassin of china she had deep feelings of revenge due to vengeance and as the battle to be fought she only stands for the Templars orders about Stopping the machinations she started to eliminate her foes one by one The templars orders plans for the Great Ming Empire to come to power.

Before this, the series began with a story starting from 1526AD when China is ruled by Great Ming Empire and the new Emperor’s Political purge is seeping through the vast lands while there is the decimation of comrades is happening and the last assassin remains Shao Jun who escaped to Europe but returns to China with the Vengeance. Do read this new series as t promises thriller with all that wars and planning with or against and what not. Till then see you with yet another article possibly yet another manga and hope to see you with more happiness despite all that lockdown and stuff like that anyways happy reading.