Agravity Boys Vol 5 will be releasing it’s English version on the premiere week of next year. Read about what this manga is about and more in this article. If you missed out on the visual trailer of this entire manga, watch it right below!

The original i.e.,  the Japanese version of Agravity Boys Vol 5 released on April 2, 2021. Earlier this year 2021, Viz Media announced that it will be launching the English version of this manga on it’s site. The first volume in English of Agravity Boys was launched on 26th January 2021. Well, a great news for the fans!! Viz Media will launch the 5th volume on 25th January 2022.

Atsushi Nakamura writes this famed Japanese Manga Series. Shueisha publishes it and this manga is serialized in Weekly Shōnen Jump. Shueisha published the first volume on April 3, 2020. The manga is set in the year 2118. It’s a story about four astronauts. These 4 astronauts release that their home, Earth is in an inevitable danger. Here’s the link directing you to the site to pre-order your set : Vizmedia.com.

The solution they get is escaping and finding a new and safer Earth. All of them are four young astronauts who head out in search of new home before the Earth is no more. They fly out. But after 2 days of pursuit by leaving Earth they receive a horrible news. Unfortunately, the Earth gets devoured by a magnificent Black hole. Now there’s no going back. And after spending light years, they reach their destination. They reach a planet called Alpha Jumbro. Well, they are young and in a completely different planet. And then he story then focuses on how these comedic gang settle to thier new life along with their challenges. 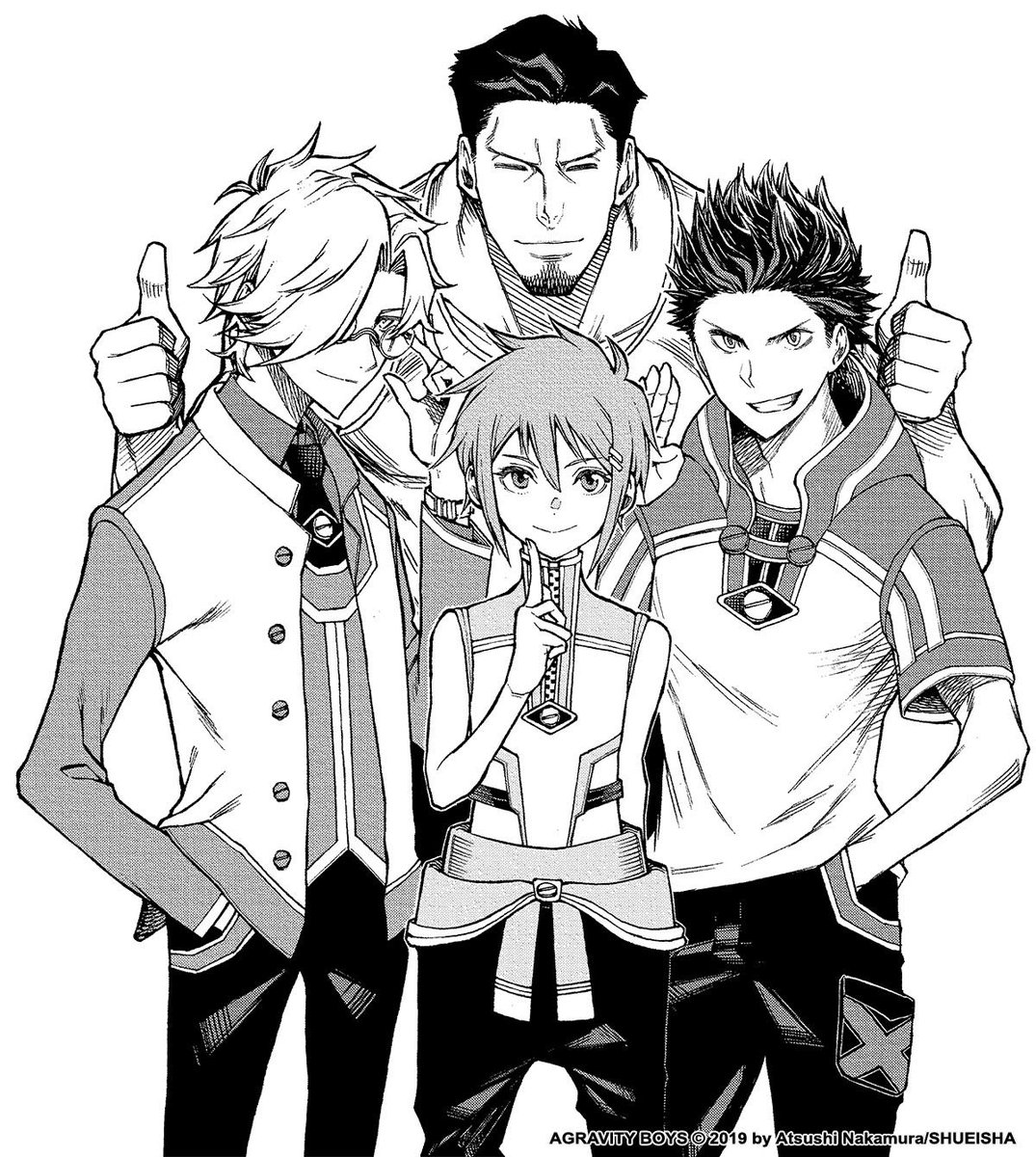 Till now 34 chapters were released. In Volume 5, there are chapters from 35 to 39. And they are as follows