The King’s Beast Vol 5 Release Date, Spoilers, And Everything You Need To Know

The King’s Beast will be releasing quite early in the next year. Till then let us read about the plot, spoilers, characters, and everything you to know about this ever-so-looking-calm manga!

The King’s Beast manga premiered on September 26, 2019. Not only the cover but also the entire manga gives aesthetic vibes. This was caught by Viz Media. Then on February 2, 2021, Viz Media starts publishing the English Version of this manga. The volume 5 in Japanese Version was released on September 25, 2020. The official site of Vizmedia.com is set to release the manga in English Version on 1st February 2022. There is also a dedicated fandom to this manga. Click Here. 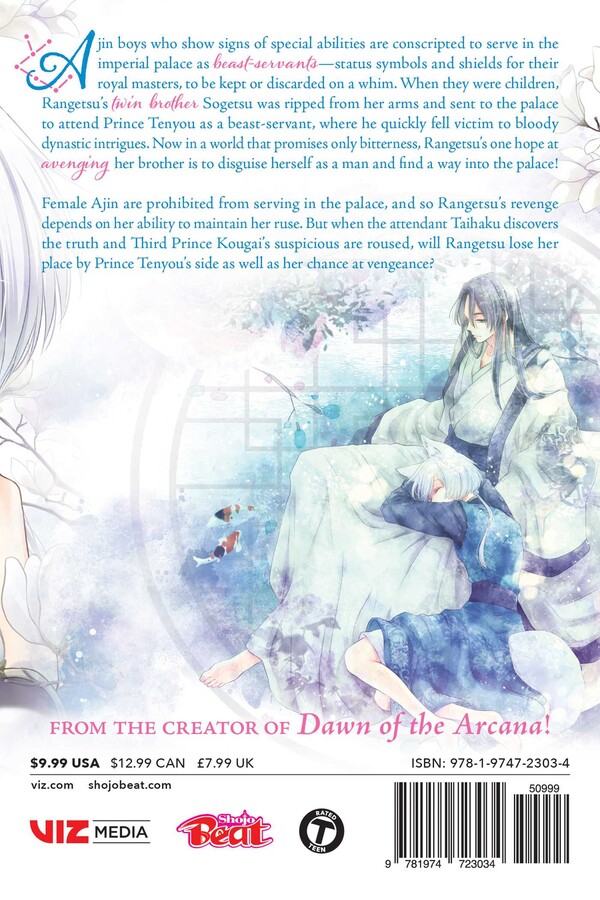 Synopsis: “Female Ajin are prohibited from serving in the palace, and so Rangetsu’s revenge depends on her ability to maintain her ruse. But when the attendant Taihaku discovers the truth and Third Prince Kougai’s suspicious are roused, will Rangetsu lose her place by Prince Tenyou’s side as well as her chance at vengeance?” Well, the plot is painfully close to reality. Politics, assigning roles based on gender and not with regarding their abilities, and status as well as power differences.

Rangetsu and her twin brother Sogetsu are Ajin. Now, Ajin are the ones who have special attributes of beasts. They live in such a biased kingdom that they force Ajin men to become a soldier. And the law forces Ajin women to work in brothels. On top of that, all the Ajin boys who show unique abilities, they conscript them to serve in the imperial palace as beast servants. The people who have them have greater status and stronger “shields”. And yet the world can discard or treat them without any care.

At a small age, this veryevil protectors  took Sogetsu away from Rangetsu and force him to serve Prince Tenyou as a beast servant. Sadly the bloody royal intrigues didn’t do justice to him. Rangetsu gets enraged and she disguises herself as a man. So she enters the dreaded palace. She gets surprised. Prince is not what she expects to be and the politics within couldn’t be worse. But how will she survive in a place that is a very threat to all Ajins? And will she be able to get justice for her brother?

The chapter list quite small. There are only 4 chapters and they are as follows- 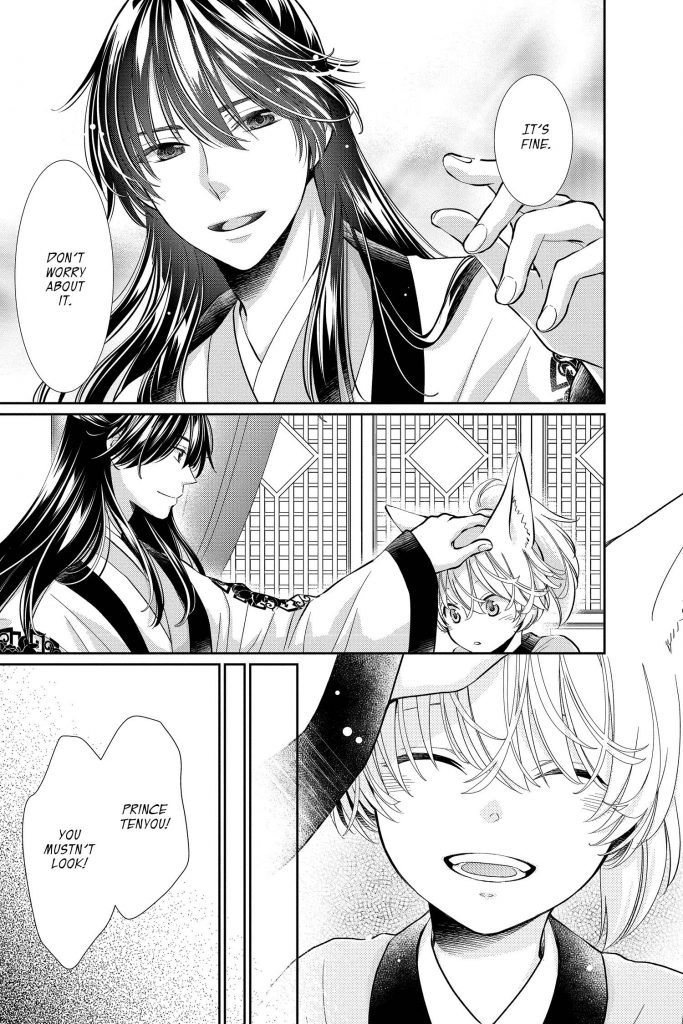 Rei Toma is the mastermind behind this manga! She writes this amazing Fanstasy Shojo Manja. The serialization began from the magazine Cheese! in January 2019. She writes from her childhood. And she first drew her small manga. She names her first manga as “Help me dentist”. This attracts a publisher. As a result, makes her debut right away. Because of her mesmerizing art style, she achieves fame quickly. As s result of all this, she now not only illustrates for novels but also video game character designs. And an amazing fact, Dawn of the Arcana is her first long-running manga series which is selling without any break.

Fly Me To The Moon Vol.9 Release Date Cast Plot And Everything You Want To Know

The Deadliest Pandemic in history: Coronavirus Variant Omicron It's Capabilities And Difference From Common Cold