Fly Me To The Moon Vol.9 Release Date Cast Plot And Everything You Want To Know

The manga Fly Me To The Moon is known in Japan as Tonikawa: Over The Moon For You is written and illustrated by Kenjiro Hata. You can read the manga online on Viz.com. You want a video on the series then it’s below.

Fly Me To The Moon Cast 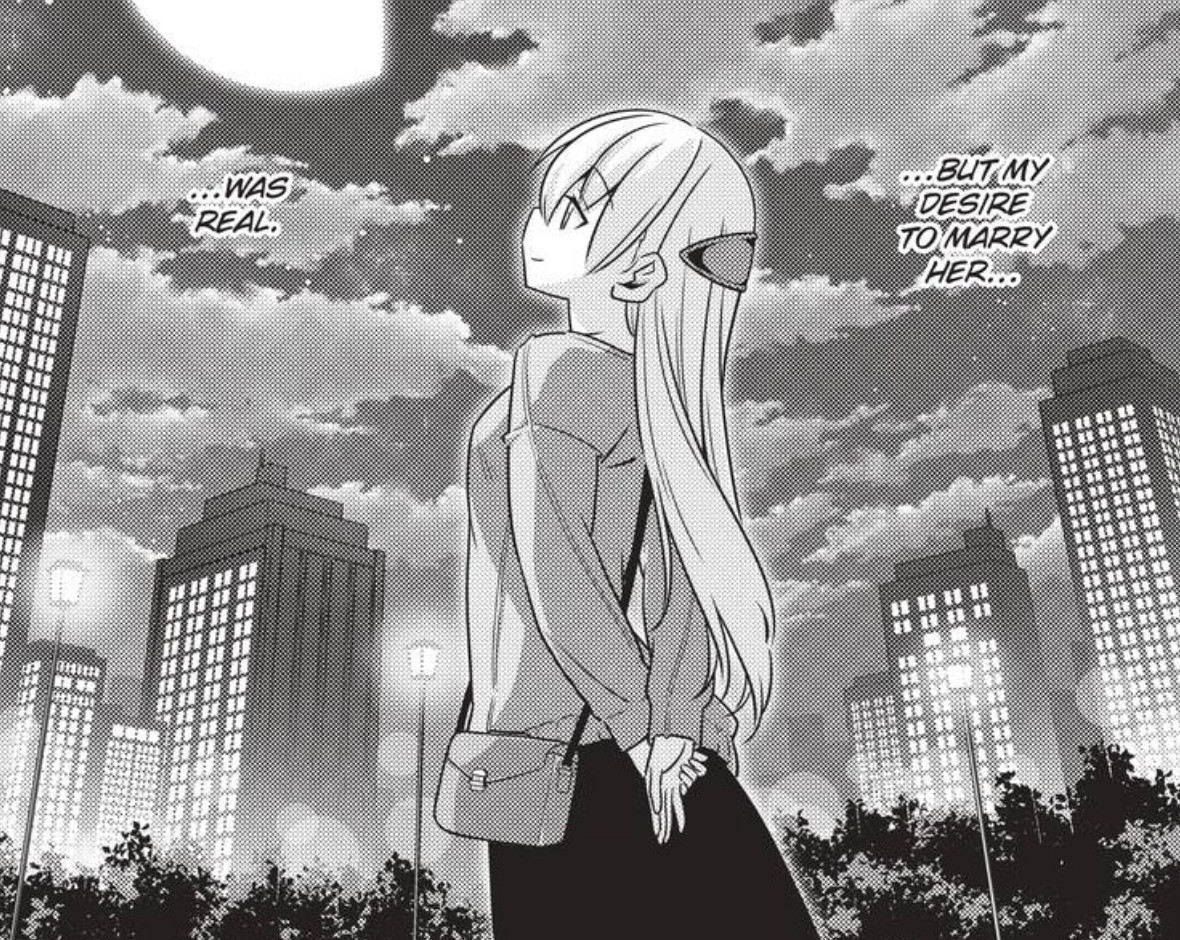 The story starts with the boy Nasa who met a girl in high school to which he tries to talk to her but he gets hit by a bus and later been saved by the girl herself and later Nasa confesses love for her and wants to make her his girlfriend but she agrees to do so only if she marries him which she was in doubt doing so. One day That girl Tsukasa comes up to his doorstep with marriage form starting their relationship finally.

Fly Me To The Moon Vol.9 Plot And Release Date

As the summer show, its heat Nasa looks forward to the pleasure of the season with festivals, fireworks and seeing his wife. He is well going to make some progress on his mission somehow to watch his wife naked but both of them cannot even go on a simple trip to the bath as they get interrupted by Hijinks. 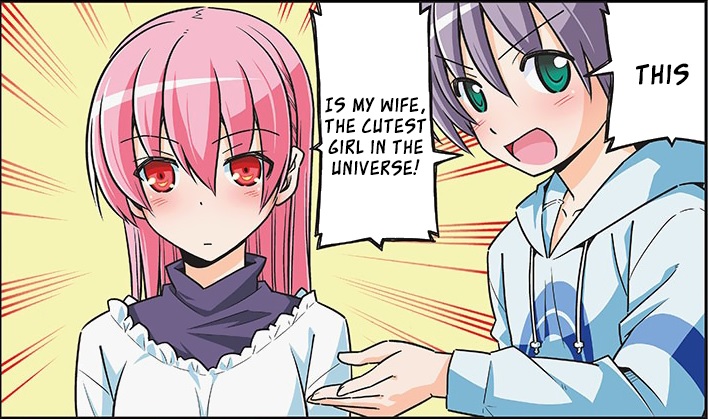 So expect to see a lot of romance in the volume which the couple was trying to till now to which Nasa is already preparing for by reading the Shojo Manga. The release date of the manga is 11th January 2022. This manga has already 1 million copies been sold now and the manga has won the 5th next manga award in 2019 because of so many famous portrayal being done on dialogue and story.

The Deadliest Pandemic in history: Coronavirus Variant Omicron It's Capabilities And Difference From Common Cold

Everything you need to know about “highschool dxd season 5”, Release date and plot