JoJo bizarre adventure is Japanese manga series and is the fourth season of the Anime tv series JoJo Bizarre adventure anime series by David production. You can read the anime on Viz.com and watch a short video o the series below.

The cast of the series is down below. 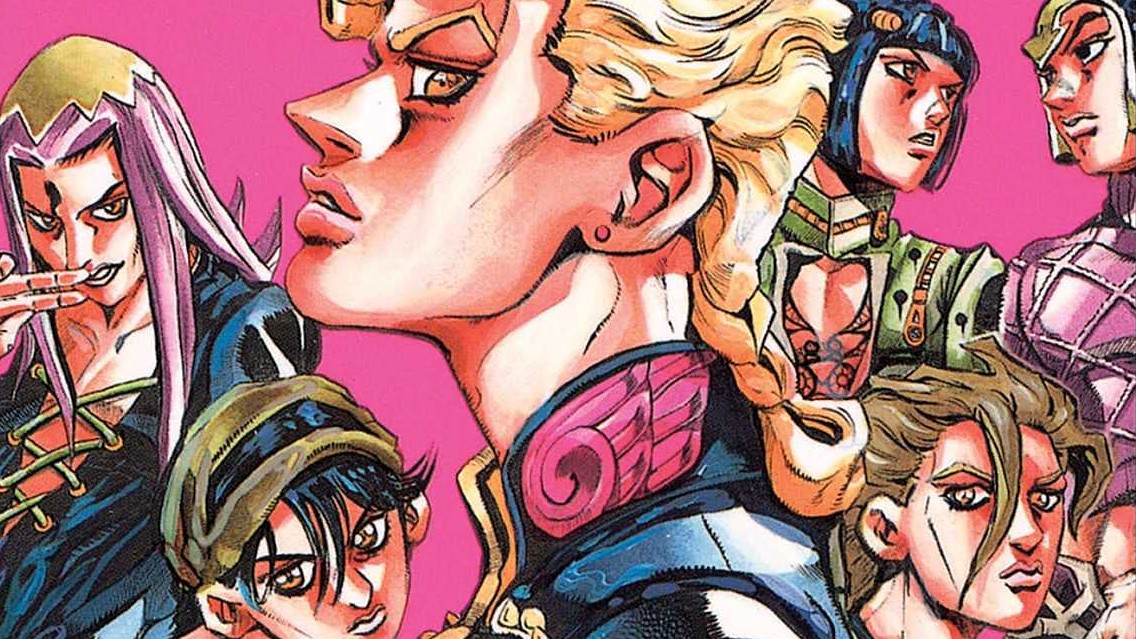 And there are many many characters which after reading the series you will be able to know so be sure to check that out.

The Plot And Release Date Of Part 5 Golden Wind Vol.3

The story follows like this, the Narancia Ghirga is under siege as she is been chased hard by the enemy stand user Passione member and Bruno bucciarati for which Narancia has been shrunk to a doll and faces certain death. Narancia has been separated from his teammates and is unable to locate his enemy and he has been at risk of been facing problems from eaten by rats and possibly spiders which he if does not come out of the situation and his only hope, is to turn around by fighting back with the enemy and taking his own stand. 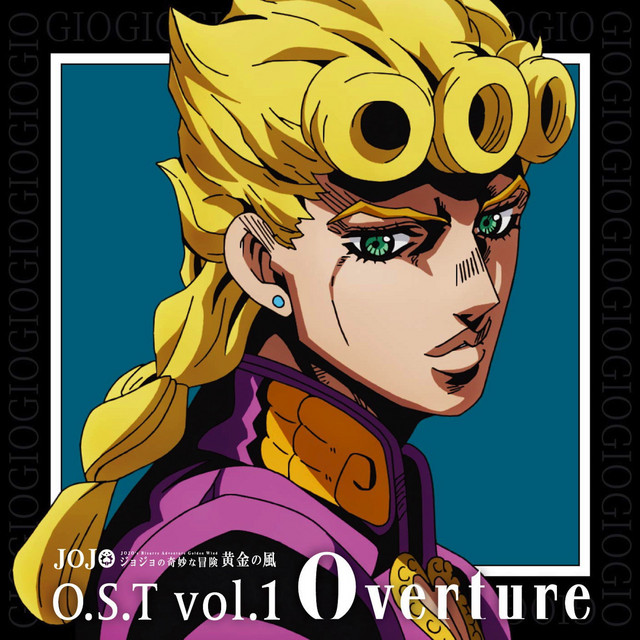 It is whether to find out that whether Narancia will be able to fight the enemy or not and whether the people’s favourite immature gangster will meet an end. The release date of the volume will be 1st February 2022 and you can read it on Viz. The Viz Media also announced that animes English dub would begin broadcasting on adult swims Toonami. however, on 31st May 2020 as a result of production delays for an English dub halted after the 28th episode after the covid-19 pandemic. once again stay tuned for more such updates and till then see ya.