Ousama Ranking is a Japanese comedy manga series by Sosuki Toka. The story is about deaf ad powerless prince  Bojji who cannot try a hand of Children’s sword but he is 1st born son so he wants to become the greatest king of the earth. People behind his back mutter that he is good for nothing price and he cannot be a king. At last after meeting with many people he has a fateful encounter with a friend Kage who understands Bojji well. You can read about the manga here. A video on the series is below.

The series reveals a lot after there is the release of every episode and as the episodes progress. It is expected that Bojji’s training results will be displayed in the episode. As it is already known that Bojji has read books to learn weak spots in the fight. Kage and Bojji are heading back to the Bosse Kingdom. 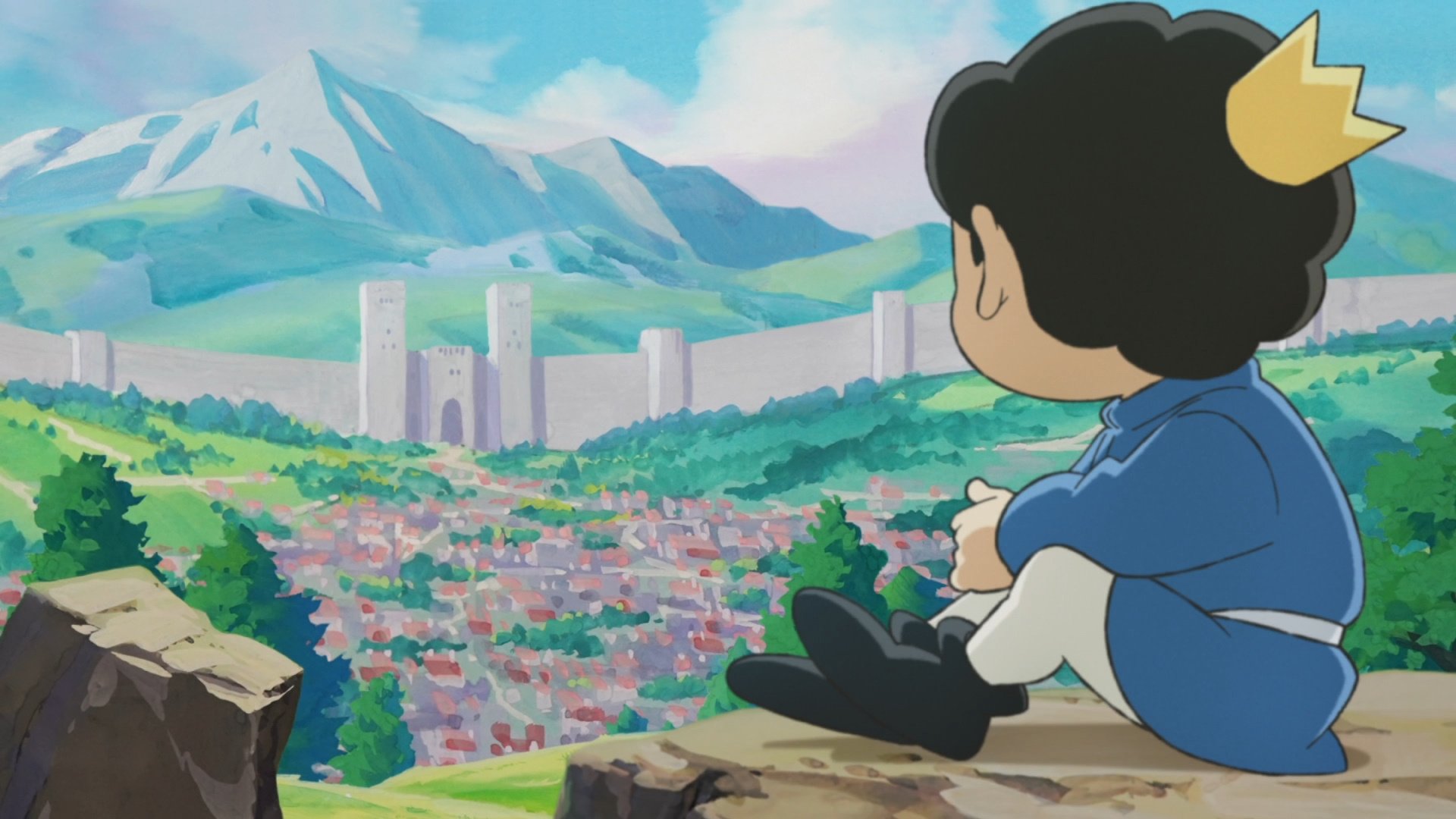 It will be interesting how Bojji will react when he finds out about Daida and Kingdoms situation and that who was the stage man at the end might be revealed in this episode. With this, there might be a lot of unexpected turns.

In episode 10 titled Prince’s Sword, Kage Bojji and Despa went out to celebrate after Bojji completed his training. At the pub, Despa faced problems due to some bad thugs. Seeing this Bojji Fought with the thugs with his newly developed skills. Kage seeing this was astonished while Despa started to explain about it saying Mitsumata trained Bojji to Boost his ability. Despa also stated that he planned the attack to reveal his strength. Kage revealed that the Bosse Kingdom was in danger. In the end, Bojji and Kage head back home. 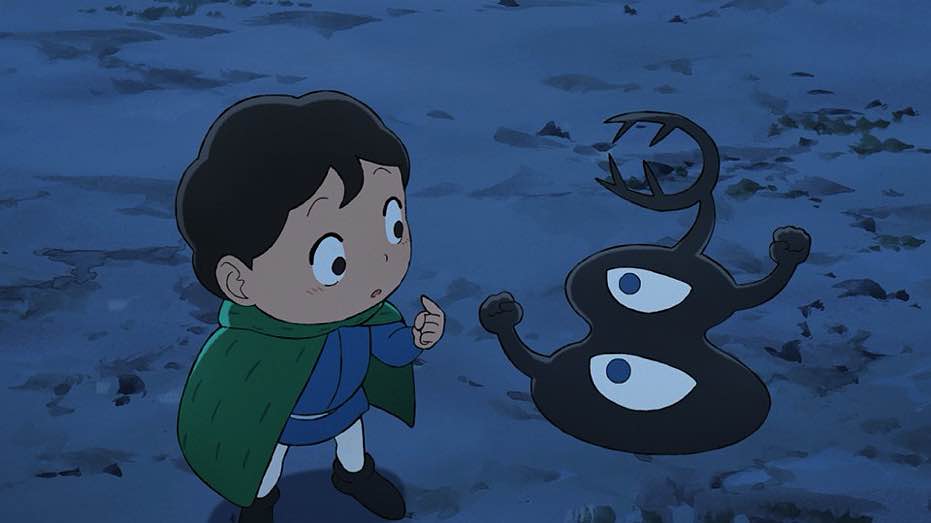 the release date of the Episode is 23 December 2021. But its preview is not yet shown. If you haven’t read the series yet you can read it online on Viz.com. You can watch its anime also which is available online.