One Piece has over 1000 Chapters with over 24 years of publishing it has already shown all sorts of drama whether it’s adventures or fights and it has no shortage of emotional moments. But the old viewers might also see some mystery regarding the series among which one will NOT remain a mystery. Sounds weird?. Well, The series has a legendary figure named Sun God Nikka and mystery about him might just get revealed read the following article to find out how?. You can read the manga on Viz.com. IF you want more mystery’s which are yet to be solved it’s there in the video down below.

Who Is Sun God Nikka In One Piece

In reality, very little is known about Nikka. He served an important role in chapter 1018 during the battle between the straw hat crew and Kaidos beast pirates. The Newest member Jinbe fought against one of the top members of Kaidos named Who’s Who. He was sent to prison for punishment for failing to protect Gomu Gomu no mi, the devil fruit who gave powers to the protagonist. While in jail Who’s Who heard about the Sun God Nikka. 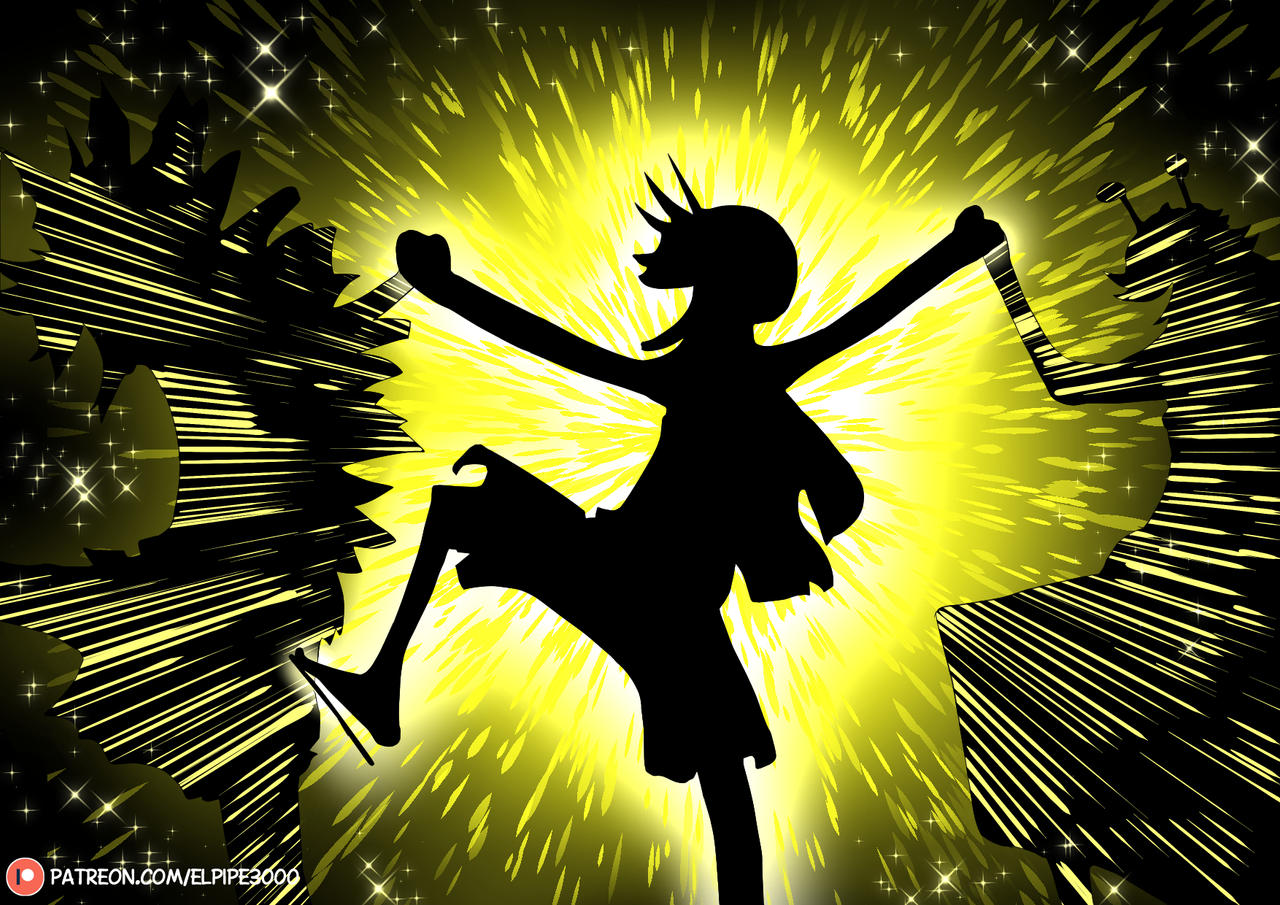 Sun God Nikka is known to be a legendary warrior that Salves used to pray for deliverance from their suffering. Little is known about Nikka and there is a lot of debate among the manga fans but finally, the creation of the series has teased that his identity could be revealed soon.

What The One Piece Creator Said On Nikka

In a Japanese radio program airing December 11, comedian Sanma Akashiya asked Oda(the creator of the series) about One Piece and Oda said that he might be based on him jokingly but he after the show later texted Akashiya that Nikka is not based on him but next time in the show it will be shown it will be revealed with a face. Well, that a nice friendly gesture I guess. 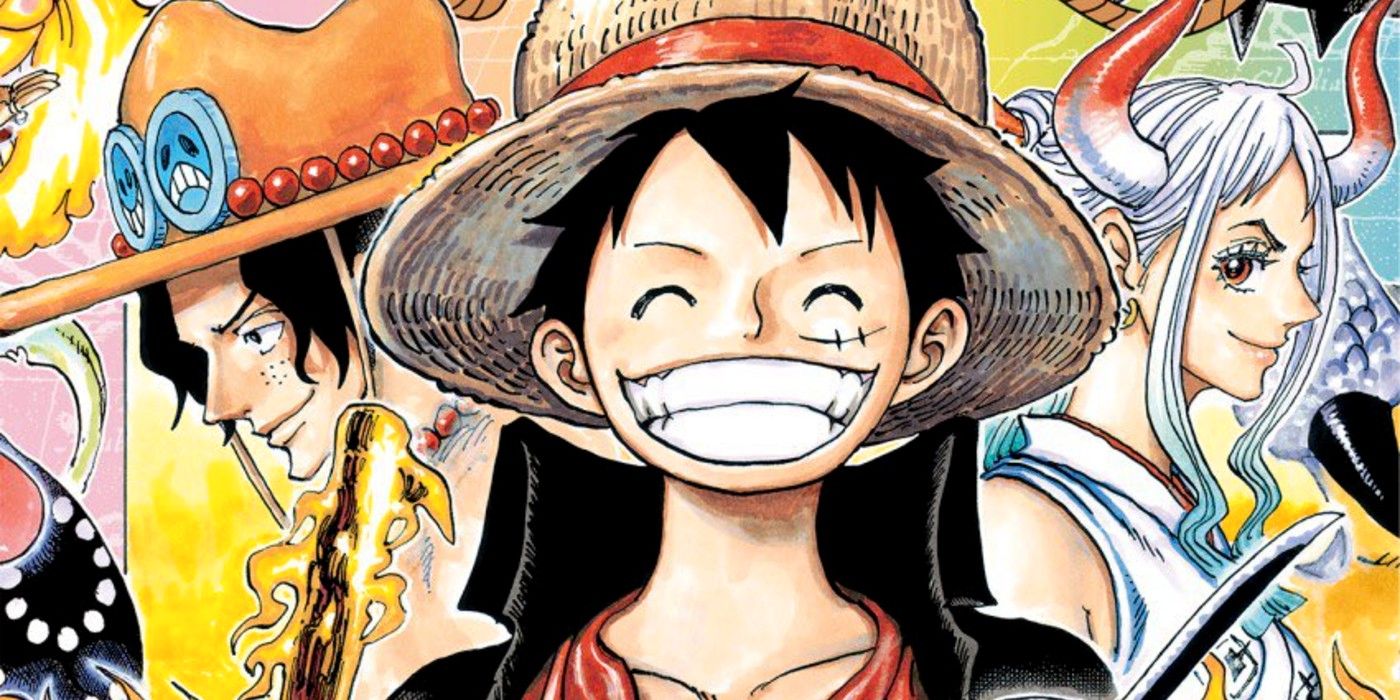 Well, the word Nikka is represented in the Japanese language as a sound of laughter. Well, it is to find out what might be revealed which fans need to at least wait till the end of the Wano arc.