Urusei Yatsura Vol 13 English version will be releasing quite soon than we expected. Read about it’s release date, plot, chapters, spoilers and more!!

This manga started as early as April 15, 1980! But, the English started recently on February 19, 2019. With it’s fame increasing day by day, till end of December 2021 approximately 12 volumes have been published. Viz is releasing English version of Volume 13 on February 15, 2022. Rumiko Takahashi writes as well as illustrates the manga. But previously in 1900s, Viz Media has released the manga under different names. They were ” Lum and The Return of Lum”. But it couldn’t gather much fame. 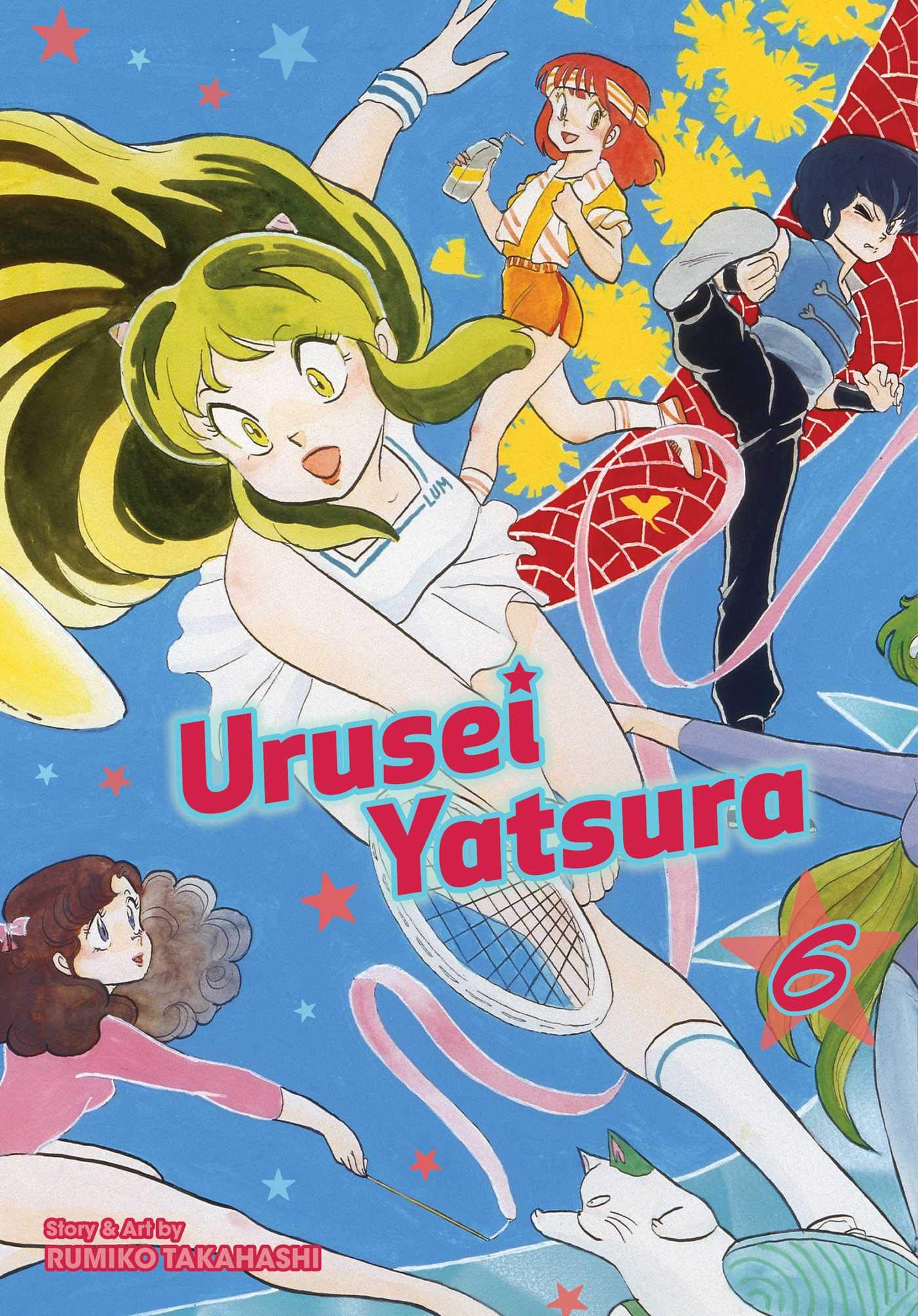 The story revolves around an alien race and a very very unlucky comedic human. Oni, the alien race proceeds to Earth with the intention of capturing and ruling it. But they surely fight in a different way. Instead of attacking and annihilating everyone, they arrange a competition. They organize a form of “Tug of War” which is also coincidentally known as “The Game Of The Oni” in Japanese. The objective is that is a human touches the horns of the Oni withing one week, humans win. A weird computer selects Ataru Moroboshi. He is unlucky and not so good academically as someone to save the Earth. And the Oni player is Princess Lum who is the daughter of the leader of the alien invaders.

Now the aliens with power of flying and horns has to play with a human who is unlucky to take over the Earth. They fight but Ataru cannot even come here her. Because she can fly and is very fast. This happens for 6 days and the last day is left. Before the last day, Shinobu Miyake who is Ataru’s girlfriend makes a proposal. She assures that if he wins she will marry him. This brings a worldly dedication and power into him. He ends up wining in an unexpected way. But Lum misinterprets this as a proposal and starts to fall in love with him. She even ends up joining his school. Then the story continues with romcom between this newly developed Love Triangle! 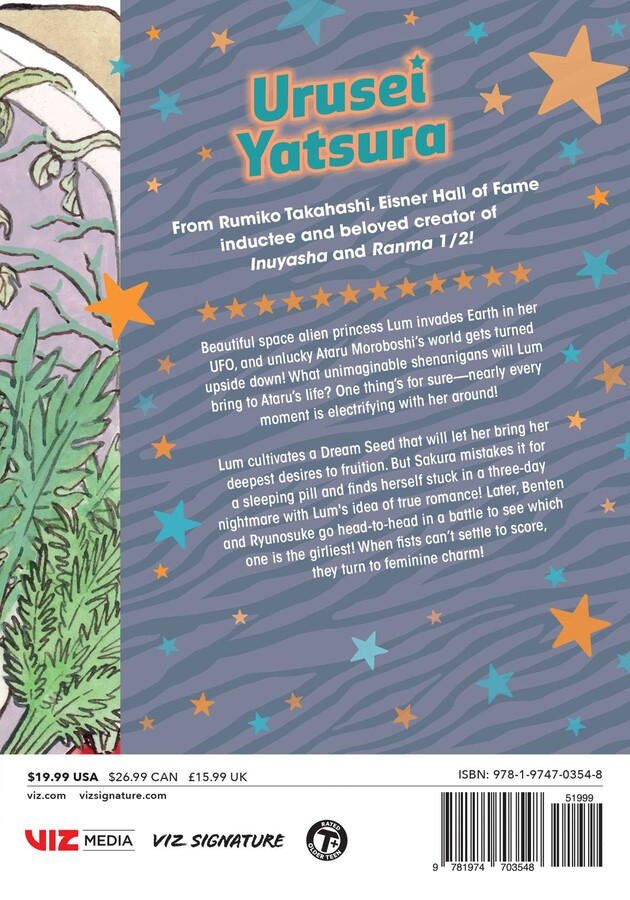 About the Author and More

Rumiko Takahashi has one of the most successful career! She has won the Shogakukan Manga Award twice and one of them for this manga itself. She started the work from 1978 with Urusei Yatsure and is still publishing!! Her current manga Mao is soaring new heights as well! Here are some of her works!

You cab preorder the book on Viz Media by clicking here!

Everything you need to know about Gwyneth Paltrow's "Incredible, Lifelong" friendship with Robert Downey Jr.