Tiger and Bunny is finally returning with a new sequel. We had our last glimpse of the series in 2014 in Tiger and Bunny the rising. Fans were in deep nostalgia after the series new sequel trailer was launched. By the way, the trailer also showed the Release Date of the series so stay tuned to this article and read further because it will also be revealed in the article here. The series first launched in 2011 spring and after that, it’s been 10 years since the release now the new trailer has come and fans love it!

The official website of the anime revealed the new trailer to celebrate the news. the new trailer featured the opening theme Kaleido Proud Fiesta by Union Square Garden. It was also revealed that the series will have 25 episodes and also with that they said that it will be released with 2 cours one has 13 episodes and the other been 12. 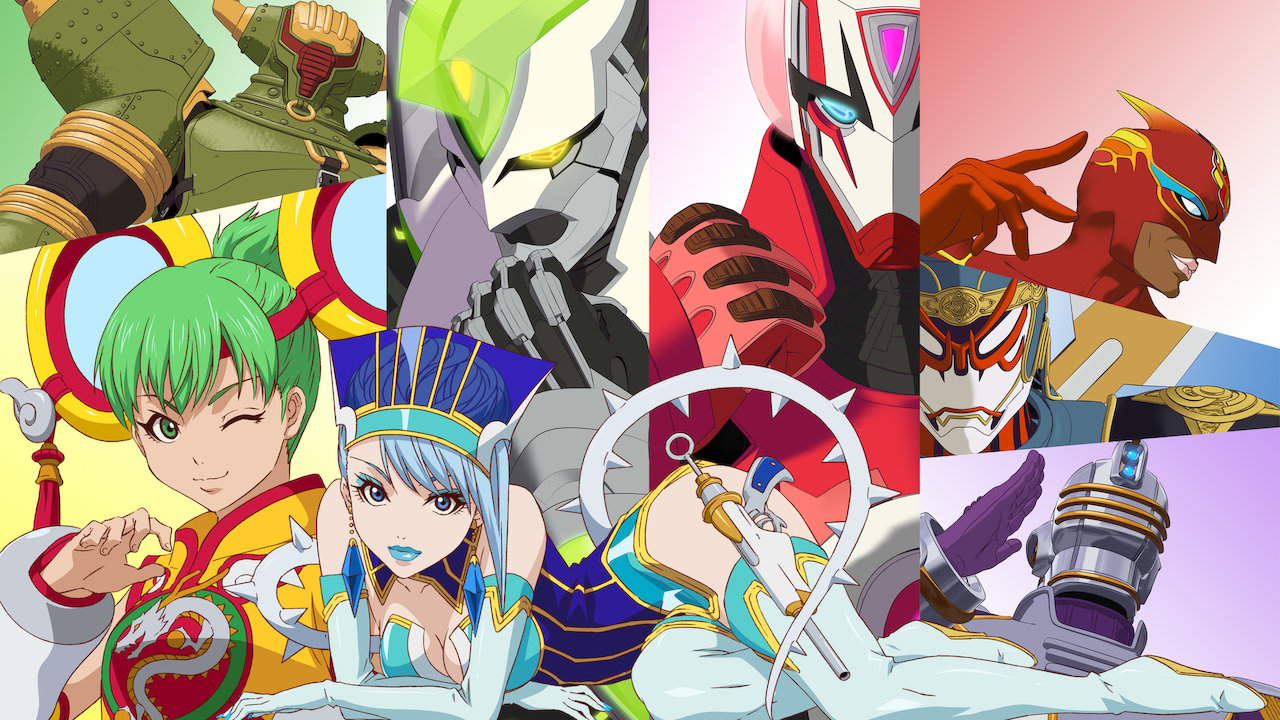 The website also confirmed that the voice actor Hiroaki Hirata will return to play wild tiger and also Masakazu will resume his role as Barnaby. Atsuko Kase will direct the show. moreover, Masafumi will continue as a series composer. Masakazu KAtsura will return as charater designer. there is alot of nostalgia behind the series so be sure to check that.

Tiger And Bunny The Next Season Expectations

Tiger and bunny are expected to work side by side but things will not be the same. The heroes will probably face new threats and problems with new enemies. The show is also expected to show Backstories of the characters to make it more nostalgic like some movies which are doing nowadays like now. 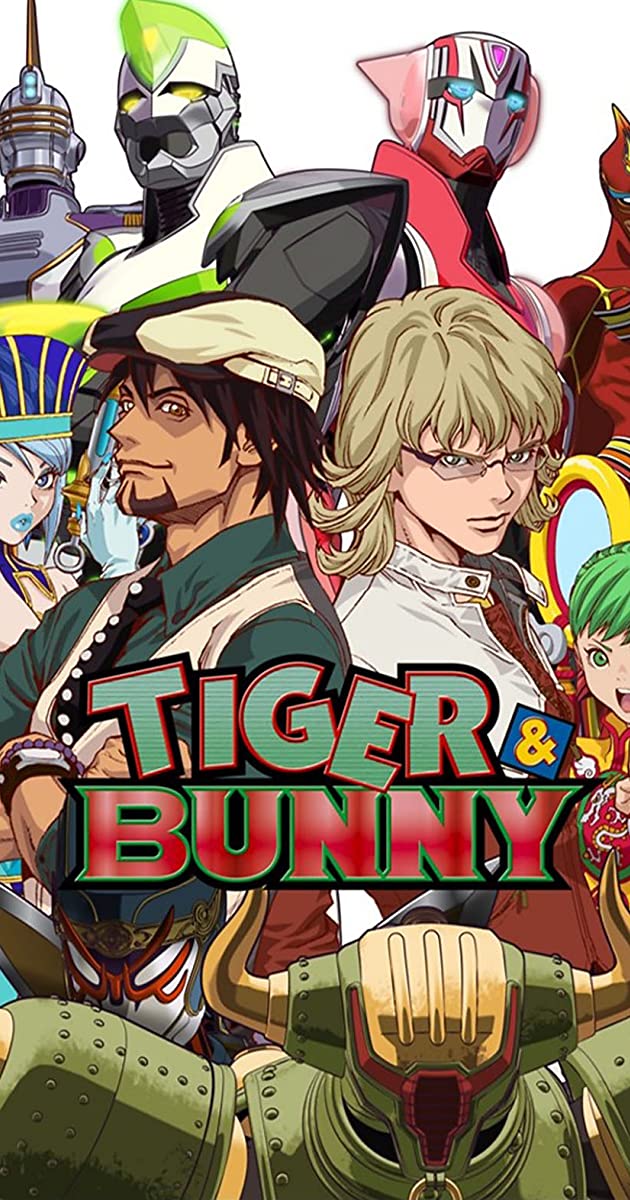 There might be a new look to the hero as well so stay tuned to watch the season in the view of 10th-anniversary celebrations which will come out on 8th April 2022 only on Netflix. If you haven’t already watched season 1 you can watch it on Netflix as well as YouTube.

Everything you need to know about Gwyneth Paltrow's "Incredible, Lifelong" friendship with Robert Downey Jr.

The Devil Is A Part-Timer Season 2 Release Date, Plot And Everything You Need To Know