The Devil Is A Part-Timer Season 2 Release Date, Plot And Everything You Need To Know

The Devil Is A Part-Timer Season 2 – This season has many things in pack! Let’s quickly read about release date and spoilers!

In case you missed, here’s the trailer for season 2 we waited eternity for! Find it right below

2022 just couldn’t get better by announcement of return of another show! With the trailer releasing just recently, it has fired up many fans again. The season 2 will be officially airing from July 2022. Hataraku Maou-sama! Season 1 last aired on June 27, 2013. It had 13 episodes. We can expect the season 2 to have 13 episodes as well! It was quite a wait since it will be back to screen after a span of 8 years!! White Fox produces this amazing series and Naoto Hosoda directs it. Atsushi Ikariya adapts 029’s characters designs. The original streaming site is  Funimation.

When it comes to manga. a total of 18 Volumes have been published till date in Japanese. Viz Media will be publishing the 18th Volume on May 17th 2022. THere are 21 light novels and 5 manga spin-off series till date as well. We can expect a lot of content in the anime! Satoshi Wagahara writes and Oniku (written as 029) illustrates the manga. ASCII Media Works publishes the work in Japan and Yen Press in US. 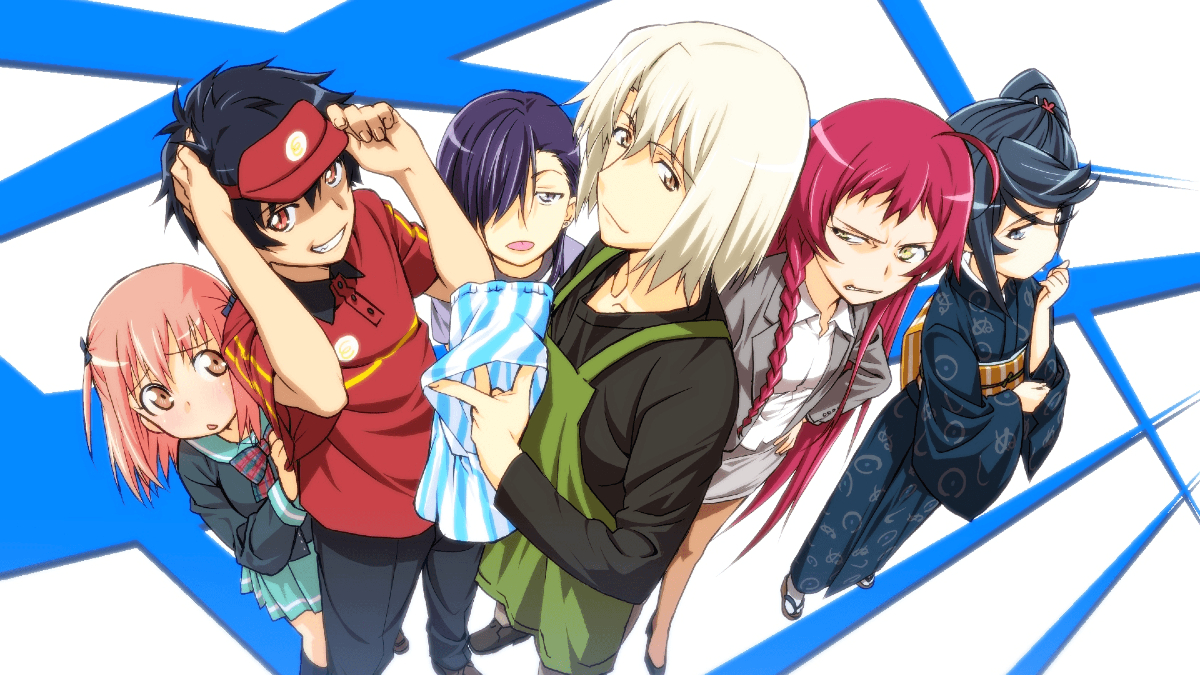 The Demon Lord known as Satan wants to conquer the world of Ente Isla. He can also do it if he annexes its four continents. This he does it with his army of his demon generals Alciel, Lucifer, Malacoda, and Adramelech. But they get attacked by the protectors. The hero Emilia and her companions confront him. And they are successful in killing Malacoda and Adramelech. In order to find a break, Satan and Alciel escape the world of Ente Isla through gate to Tokyo, Japan.

Satan and Alciel change into human forms. They change into the forms which would resemble what they would look like if they were human. And this is all due to their most loss of magical power. They adjust to the ways of the world. Satan takes a part-time job in a fast food restaurant named MgRonald’s. And we find Alciel serve as his houseman. Sadao Maō aka Satan meets Emilia in the form of Emi Yusa. The story then takes a comedic turn. They discover their true personlties with few romcom here and there.

The Devil Is A Part-Timer Season 2 Cast 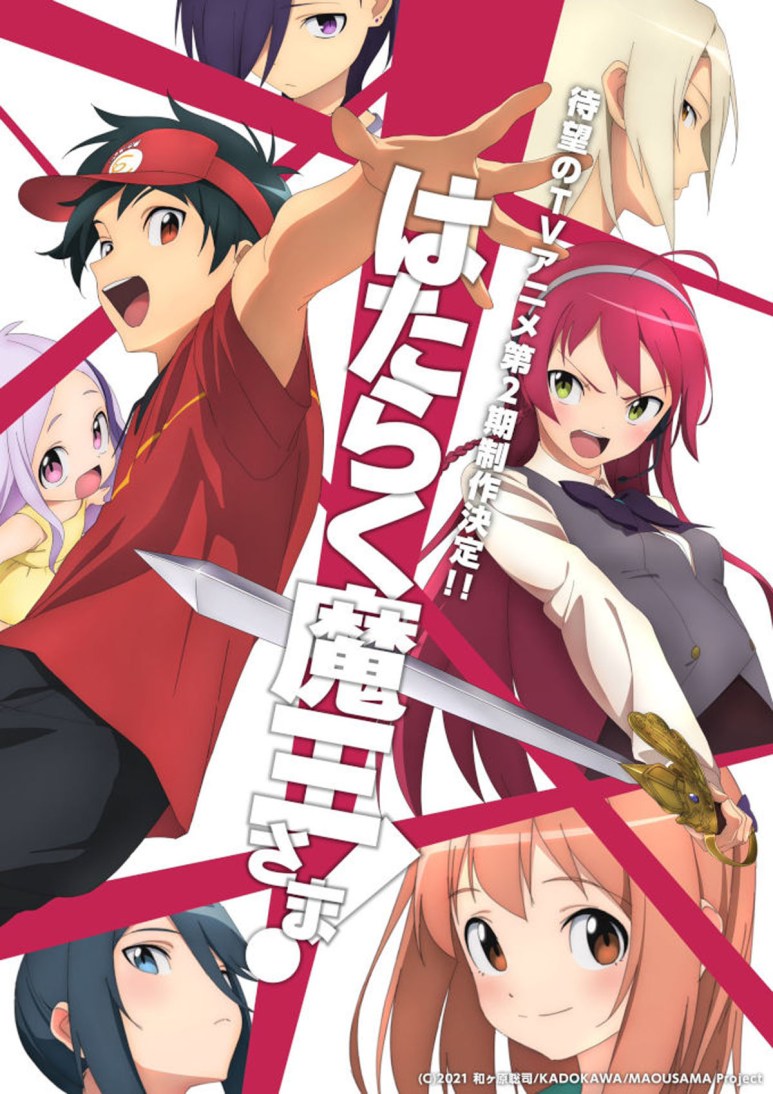 The Devil Is A Part-Timer Season 2 Spoilers:

After the huge battle between Sadao and Sariel things get better. The positive relationship between Emi and Sadao grows. Following the storyline of manga, there’s many romcom, parenting, fights to come!! Many supernatural beings enter fray and cause mayhem. We see disturbance in Ente Isle due to absence of the HEro as well. Now here comes the best part! The whole group comes across a golden apple. And surprisingly enough it gives birth to a small girl. And she claims to be the child of Sadao and Emi. We will see a lot of confusion, parenting and have so much fun with this new character!