Hell’s Paradise: Jigokuraku Vol 12 Release Date, Plot, and Everything You Need To Know

Hell’s Paradise: Jigokuraku Vol 12 will be airing quite around mid-January. With an anime in works, this manga is ready to reach new heights! Keep reading the article to find out everything about this manga!!

Well, MAPPA has set out to bless everyone’s soul recently. They announced the production was in works way back in January!! And this month, that is, December 2021, they release the trailer!! They released the trailer recently for the anime with the same name. You can find the trailer down below!!

As far as we know when it comes to the Japanese Version, the Volume 12 of Hell’s Paradise was released on December 4, 2020. Viz Media will be releasing it’s English Version on 18 January 2022. Yuji Kaku not only writes but also illustrates this famed jewel.

The story follows around a ninja wishing to be eternal. It is set in the Edo period of Japan. The main characters Gabimaru, a ninja and the executioner Yamada Asaemon Sagiri search for the elixir of life. Gabimaru gets captured when he is in one of his assassination missions. They try to kill him in many ways but they fail to do so. The takeaway is that his love for his wife is keeping him alive amidst any threat. 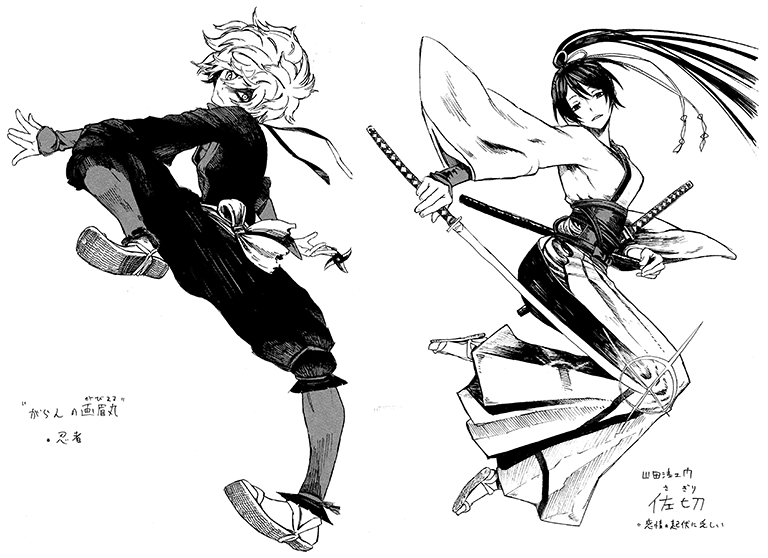 Shogunate makes him a deal via Yamada Asaemon Sagiri. They offer him that if he brings them the Elixir, they will pardon him of all his crimers and set him free. Instead of sending civilians, shogunate sends Gabimaru along with many death row convicts to Shinsenkyo, a legendary realm. The expeditors can only find the elixir in this realm which is to the southwest of Ryukyu Kingdom They give each convicts a Yamada Asaemon executioner. The deal works only if they return with elixir and the executioner. Shogunate will then forgives them of the crimes. 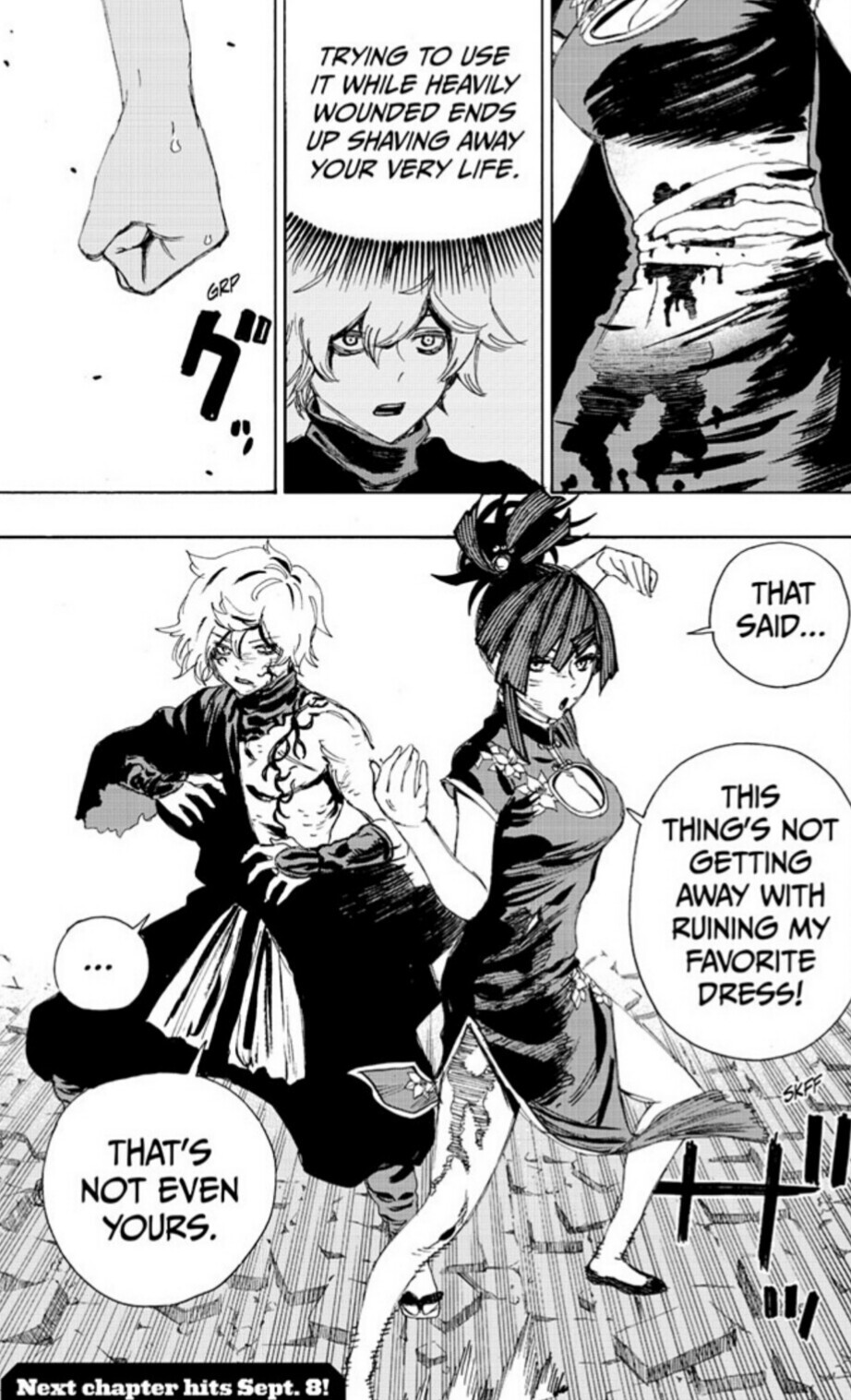 Till now, 13 volumes have been published. And Yuji Kaku has published around 220 volumes till now. In volume, we will find chapters from 107 to 116 and it is printed in 208 pages! And on the cover page for the volume 12 of Jigokuraku, we can find Yui. Yui is also a well-trained Shinobi but not acknowledged in her village. She is the wife of Gabimaru. Gabimaru finds the strength in her as we have seen until now!

Works of the Author and more

Yuji Kaku his debut after working on his 41-page oneshot, The Remembrance Tax!! He used to be an editor at Shuiesha. And he was also an assistant to Tatsuki Fujimoto, the creator of Fire Punch and Chainsaw Man. Following are more of his works!

With the anime dropping soon, find more details on this website!

Komi Can't Communicate Vol 17 Release Date, Plot, and Everything You Need To Know