Komi Can’t Communicate Vol 17 Release Date, Plot, and Everything You Need To Know

The Japanese name for this manga is “Komi San Wa Komyushou Desu”. The title of this manga is also known as Komi Has a Communication Disorder. Shogakukan publishes this manga. They published the Japanese Version on May 18, 2020. Viz Media started releasing it’s English Version on June 11, 2019. They will be releasing the volume 17 on 8 February 2022. Tomohito Oda writes and illustrates Komi San Wa Komyushou Desu. The genre of this manga comes under Coming-of-age, Romantic comedy, and Slice of life. He started publishing the manga since May 2016 on  Shogakukan‘s Weekly Shōnen Sunday. 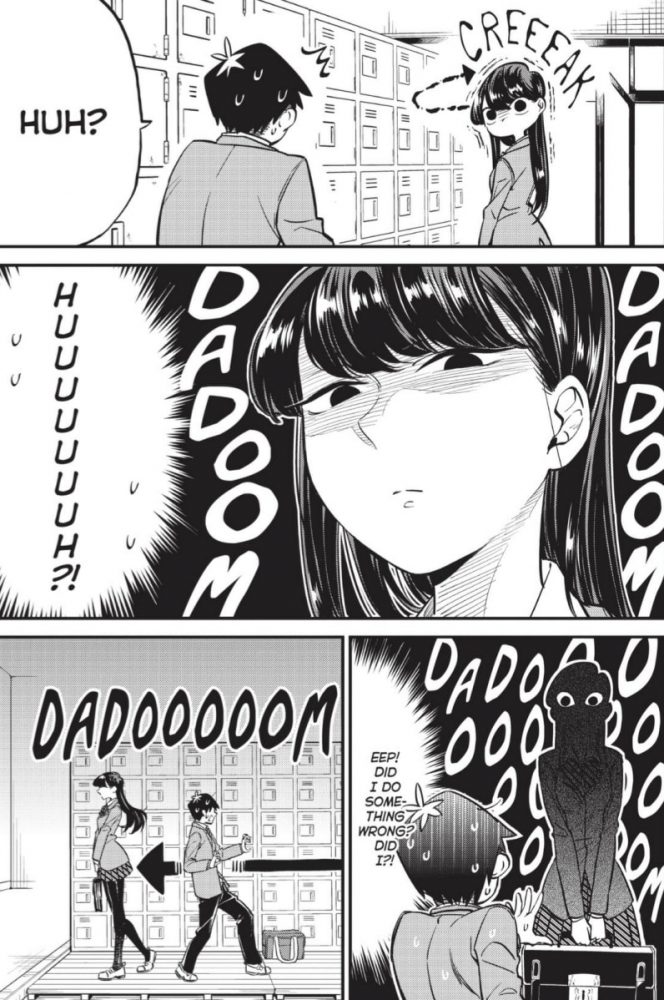 Shouko Komi starts her life at elite Itan Private High School. We see that within one day her class showers her with surges of praises. And she also receives huge friend requests owing to her beauty. But she doesn’t utter a word to them! No one knows or understands the reason. However, Hitohito Tadano, an average boy who sits near her learns the reason. He realizes that she has a severe communication disorder. Komi has extreme social anxiety. It makes it hard to communicate with others. As a result, they make a pact. Tadano and Komi aim to reach her goal of 100 friends. 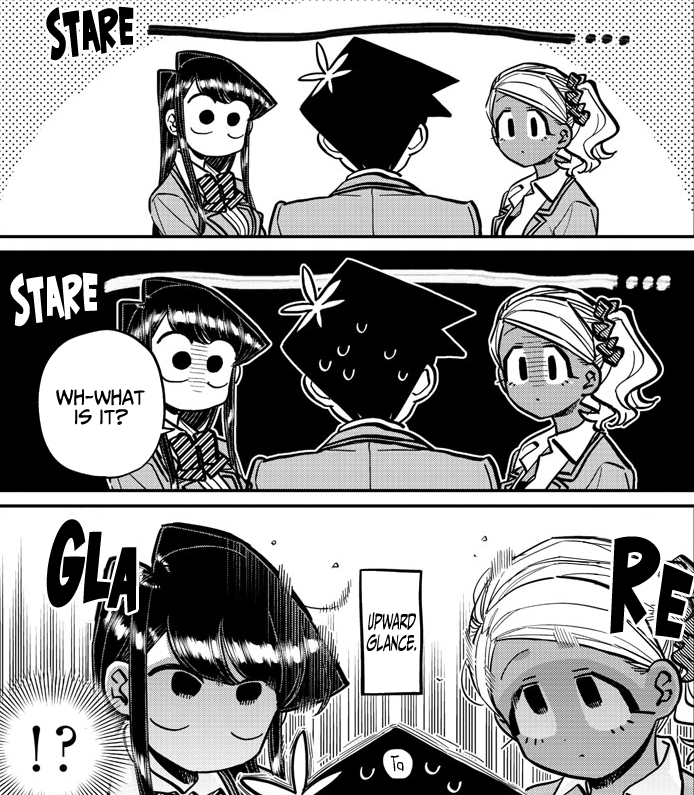 In Volume 17, the plot focuses on a high school cultural festival. This is supposed to be a fun event! But Rumiko Manbagi looks at Komi a rival. She thinks that Komi also like Tadano and feels like competition. This can bring cracks to her friendships with each of them. This manga sheds on the romcom side of this focus. Will their friendship survive this newfound compeition?

You can follow this manga’s fandom if you find this jewel to be close to you!

Jujutsu Kaisen Chapter 170 - Release Date, Plot, And Everything You Need To Know