Jujutsu Kaisen Chapter 170 – Release Date, Plot, And Everything You Need To Know

Jujutsu Kaisen has soared huge heights in a very short time. With more chapters, the craze and fandom is only growing. Gege Akutami is the mastermind behind this manga. And as per December around 169 chapters!! Shueisha has collected all the chapters and put out 18 volumes till now. Chapter 170 will be releasing on 3rd January and in some time it will be releasing on 4th January. The airing of chapters differs according to time zone and a list of areas with their air time are guven below! 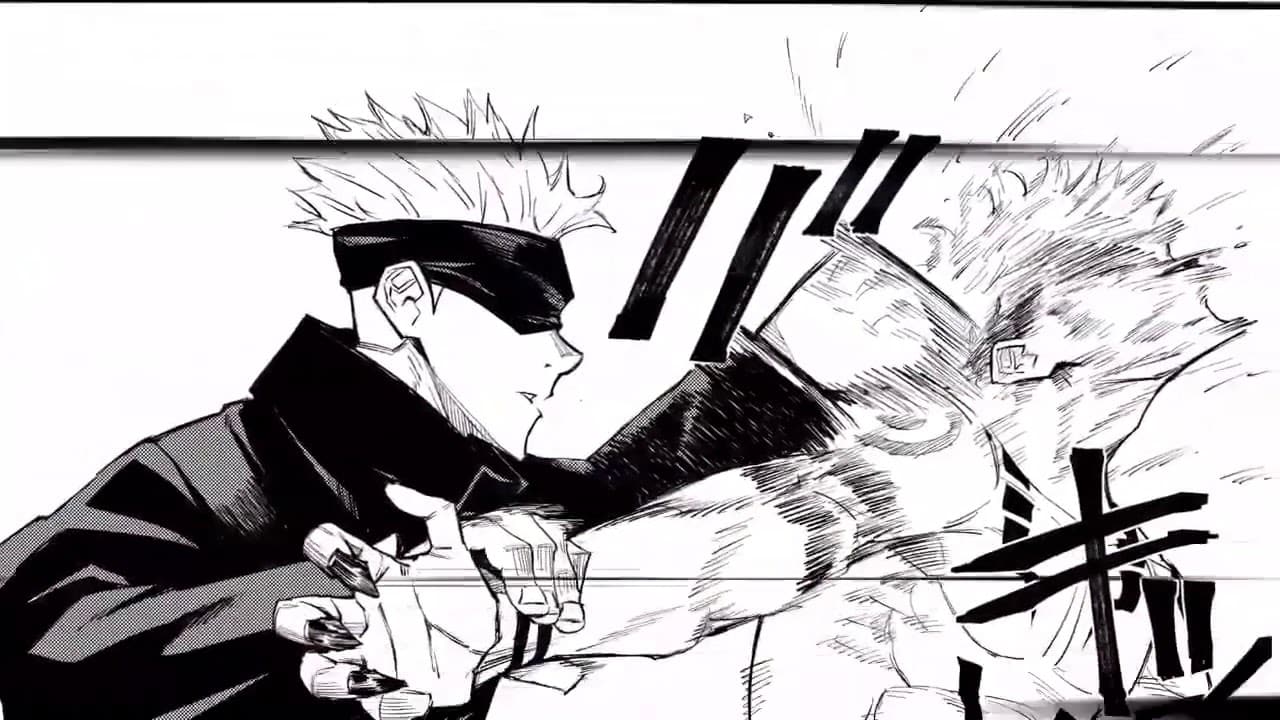 Area and their air time!

The Chapter 169 is titled as “Tokyo No.1 Colony, Part 9” . It released on 20th December 2021. The major characters which take part in this chapters Megumi Fushiguro, Fumihiko Takaba, Reggie Star, and Iori Hazenoki. The chapter starts with an eyeball like mass exploding near Megumi. Iori Hazenoki, a member of Reggie’s gang with 35 points was the one who attacked. Iori has a Curse Technique which allows him to sever any part of his body. And this will explode upon throwing. But the speciality is that after exploding the body part recovers on it’s own.

Curse Technique of Reggie basically turns a receipt into any object. And the object will depend on the name written on the receipt. Reggie has 41 points. Megumi takes cover from their attacks and Hari return. Hari Chizuru is the one Megumi threw from building. And he returns without any scratches. He has 28 points.

Fact: Reggie’s name is a pun for the word Register. 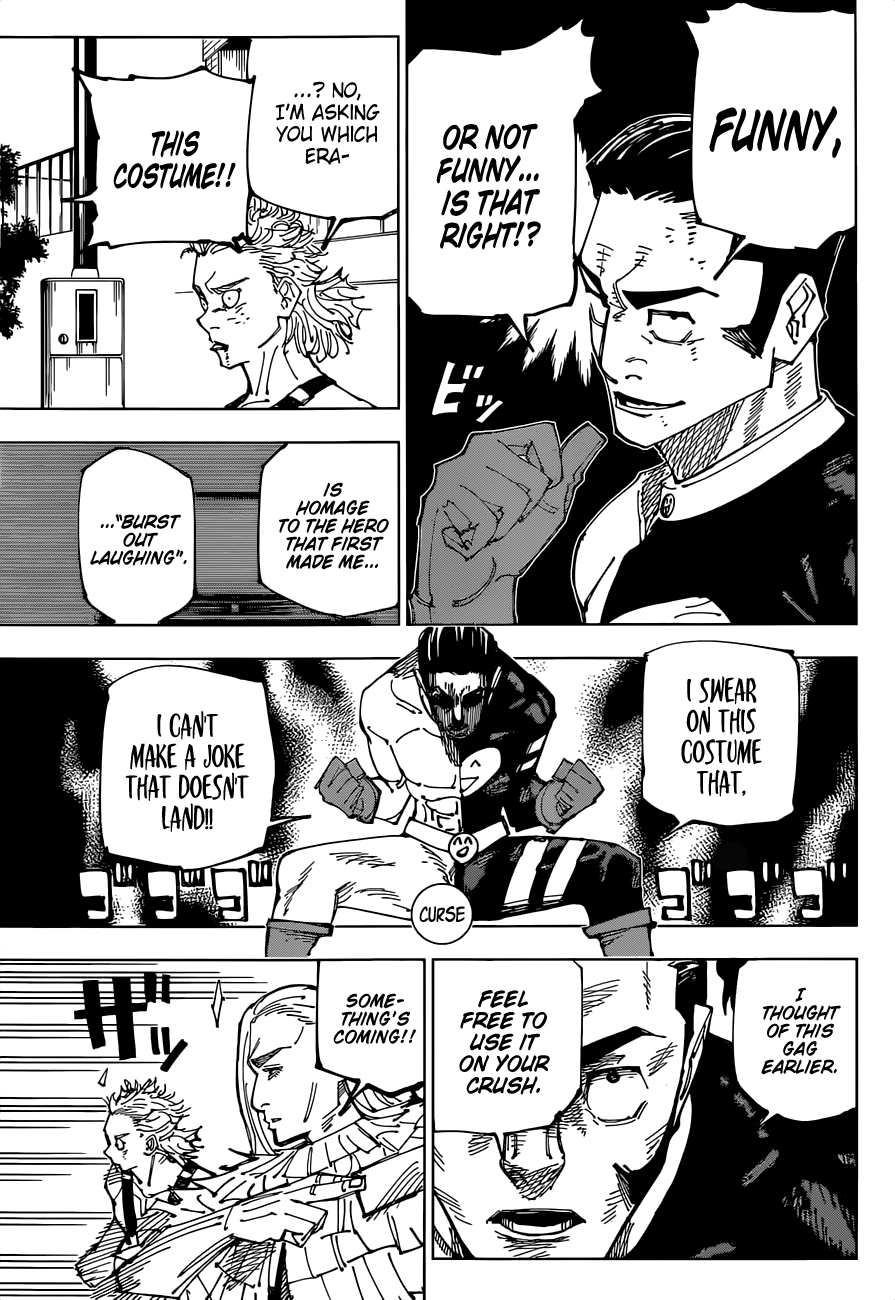 And suddenly, Kogane announces that a rule had been added. This rule allows a player to transfer points among themselves. This distracts everyone but Megumi. And this is all because he realized that Yuuji is the one behind this. As a result, taking advantage of the chaos Megumi kills Hari with the help of Max Elephant and Nue. He earns five points. Megumi is too injured and worn out to use Domain Expansion. Iori and Reggie tries to take advantage and attack him. But Megumi is saved by the comedian from chapter 146, Takaba Fumihiko. He alleviates Iori’s explosion with only minor injuries.

How Do We Relationship? Volume 5 Release Date Cast And Details