Hard-boiled cop and dolphin is another Japanese manga that can be read on Viz.com and you can read it online using an internet connection and subscription on viz.com and you are good to go it’s that simple as the technology makes. You can read a lot of manga on Viz media and also watch anime episodes online with a few clicks away and these things are done by kids nowadays so read the manga watch anime on these peculiar but exciting times with the deadliest pandemic and life easier than ever before if that makes sense so! anyways enjoy your stay here with another manga article. 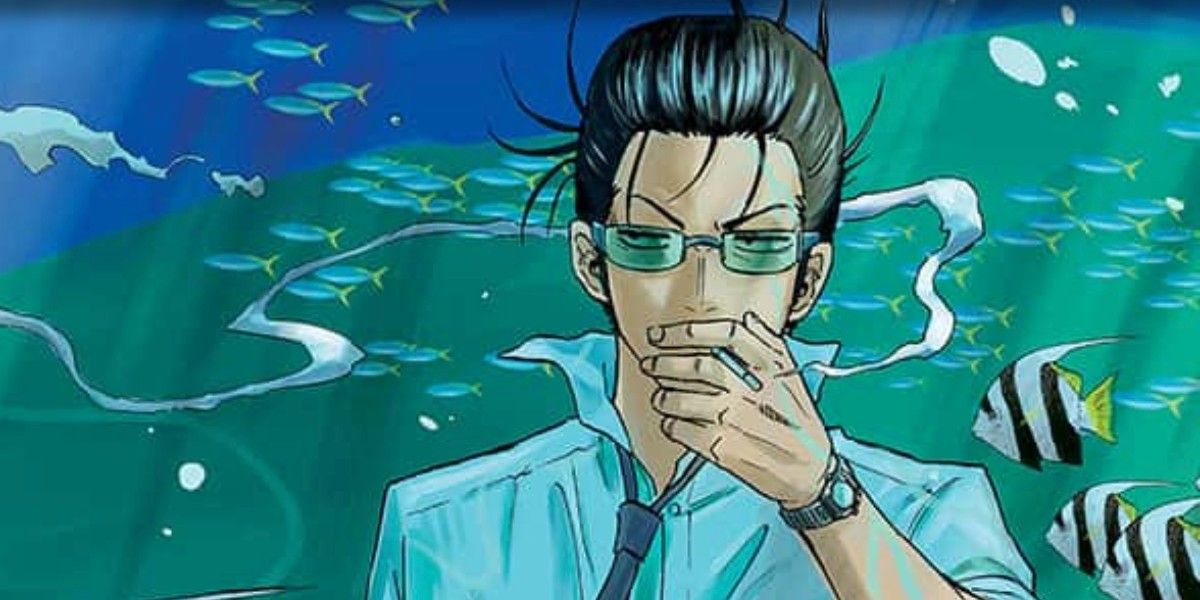 The ocean crime has increased these days and then there s a lot of work to be done by the Anageshima police. Samjima and Orpheus get a personal call from captain Jinguji and according to her sources, several members from the ocean gang known as the osawara family are on the move. 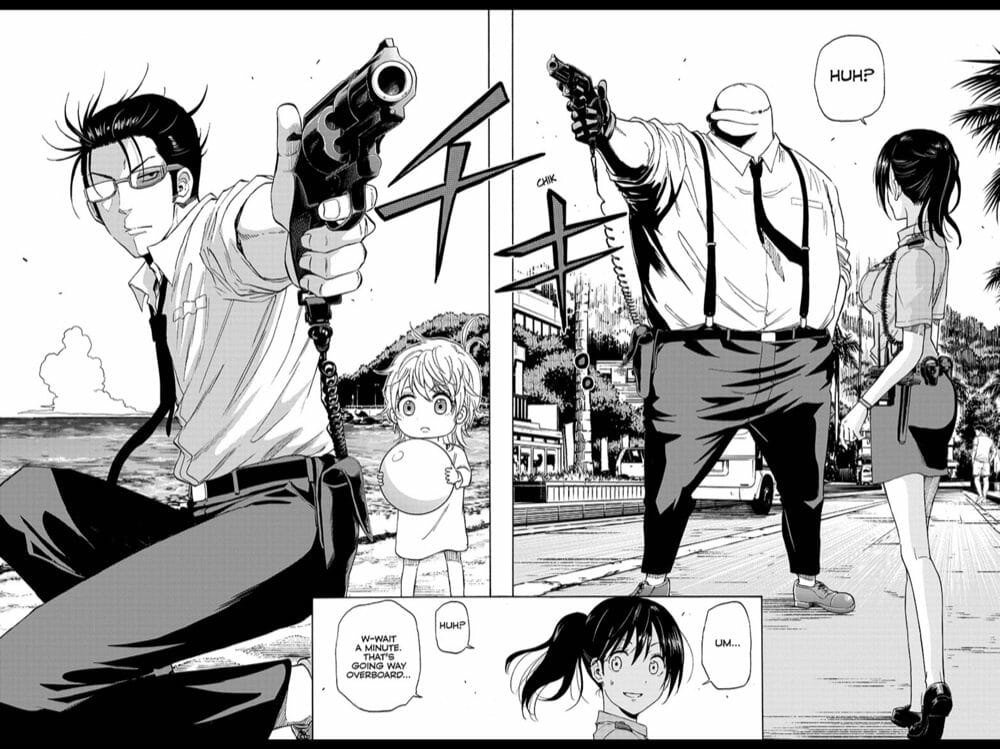 Many of these bad boy fishermen are having it out for Orpheus including one of their high ups Kinoshuke Kaji. But after all, that what could be the Fiendish marlin be after on land with more trouble coming about when Jura accuse her boss a former member of the cult of the sea trying to murder her coworker and friend Yukari.

The Volume releases 22nd February 2022 and you can read it on viz media and i bet you this is certainly one of the strangest manga released this year and there are more like these sort of manga which you may like you can read o Viz media.