No Guns Life Vol 12 is set in around the month of February! Let’s dig into it’s details. We will read about basic production details, it’s release date, plot, characters, and more about the author as well!

Nō Ganzu Raifu is the Japanese Transcription of No Guns Life! Tasuku Karasuma is the mastermind behind this manga series. He writes and illustrates this series. Shueisha‘s seinen manga magazine Ultra Jump. They released the volume 12th on April 19, 2021 in Japan. Viz Media has licensed the manga since 2019. They will be publishing this volume in English on February 15, 2022. And it will contain of 216 pages. 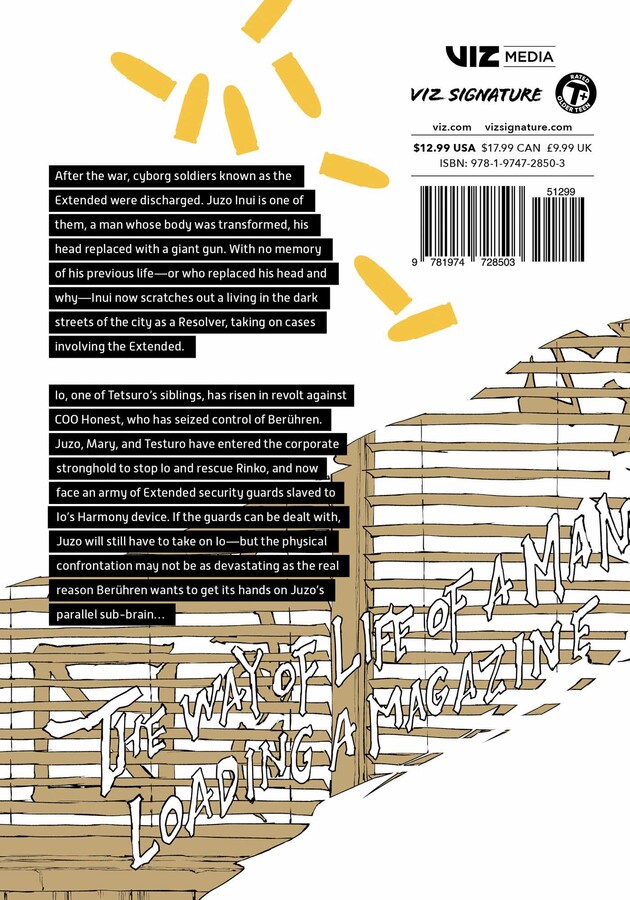 Synopsis: “Io, one of Tetsuro’s siblings, has risen in revolt against COO Honest, who has seized control of Berühren. Juzo, Mary, and Testuro have entered the corporate stronghold to stop Io and rescue Rinko, and now face an army of Extended security guards slaved to Io’s Harmony device. If the guards can be dealt with, Juzo will still have to take on Io—but the physical confrontation may not be as devastating as the real reason Berühren wants to get its hands on Juzo’s parallel sub-brain…” 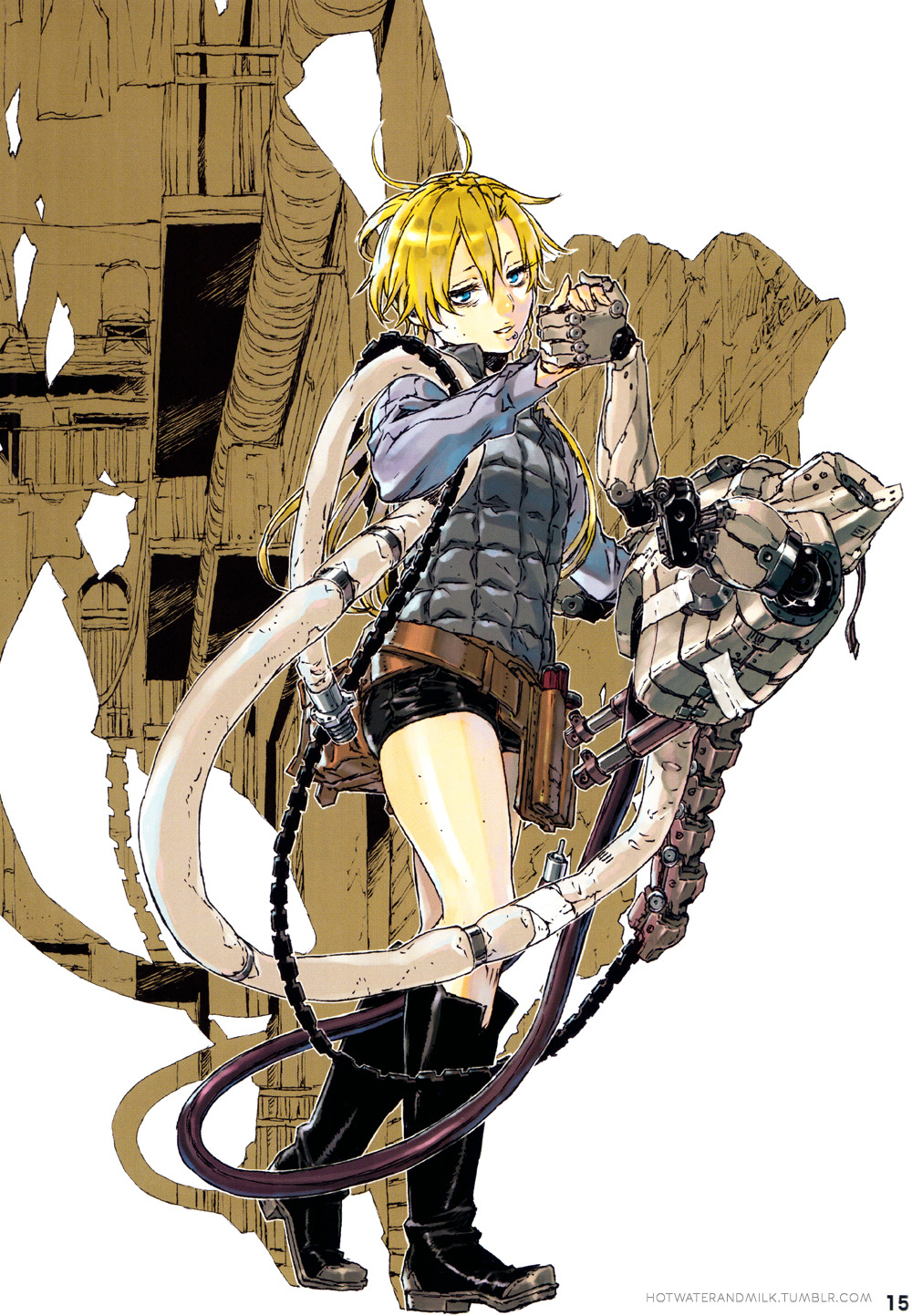 Well, the whole story is in the future of the world. And the humans in this era have turned into cyborgs. As a result, they are now called as ‘Extended’. And still there is no peace in this world too. They recently had a great war. After it ended, people believed that there the unrest would settled. But all the soldiers resorted to crimes in order to just survive. Now there exists a Resolver. And it means a Extended mercenary who tries solves the problem by others. Juzo Inui is one of them. Here’s where an unexpected turn takes place. A  renegade Extended breaks into his office. And then they plead him to protect a young boy named Tetsurō Arahabaki.

There is a recent development regarding his manga’s fate. Tasuku Karasuma will be ending this manga series. He announced that Volume 13th will be the end. You can find more updates like this on our very website!

You can also pre-order your own No Guns Life Vol 12 via Viz Media.com by clicking here!